It became a "Soho-esque" area of international character, replete with "loft living," attracting attention from all around.

Bringing together contemporary art, architecture, and culture with a historically interesting location and an urban lifestyle, "798" has evolved into a cultural concept, of interest to experts and normal folk alike, influential on our concepts of both urban culture and living space.

798 stands for much more than a three digit number: in Beijing these numbers symbolize the country's cutting edge art movement led by the Chinese vanguard, unchained artistic personalities with alternative life goals. The largest, most influential art district in China - the 798 - hosts world-class international and Chinese exhibitions in the midst of former weapons factories. 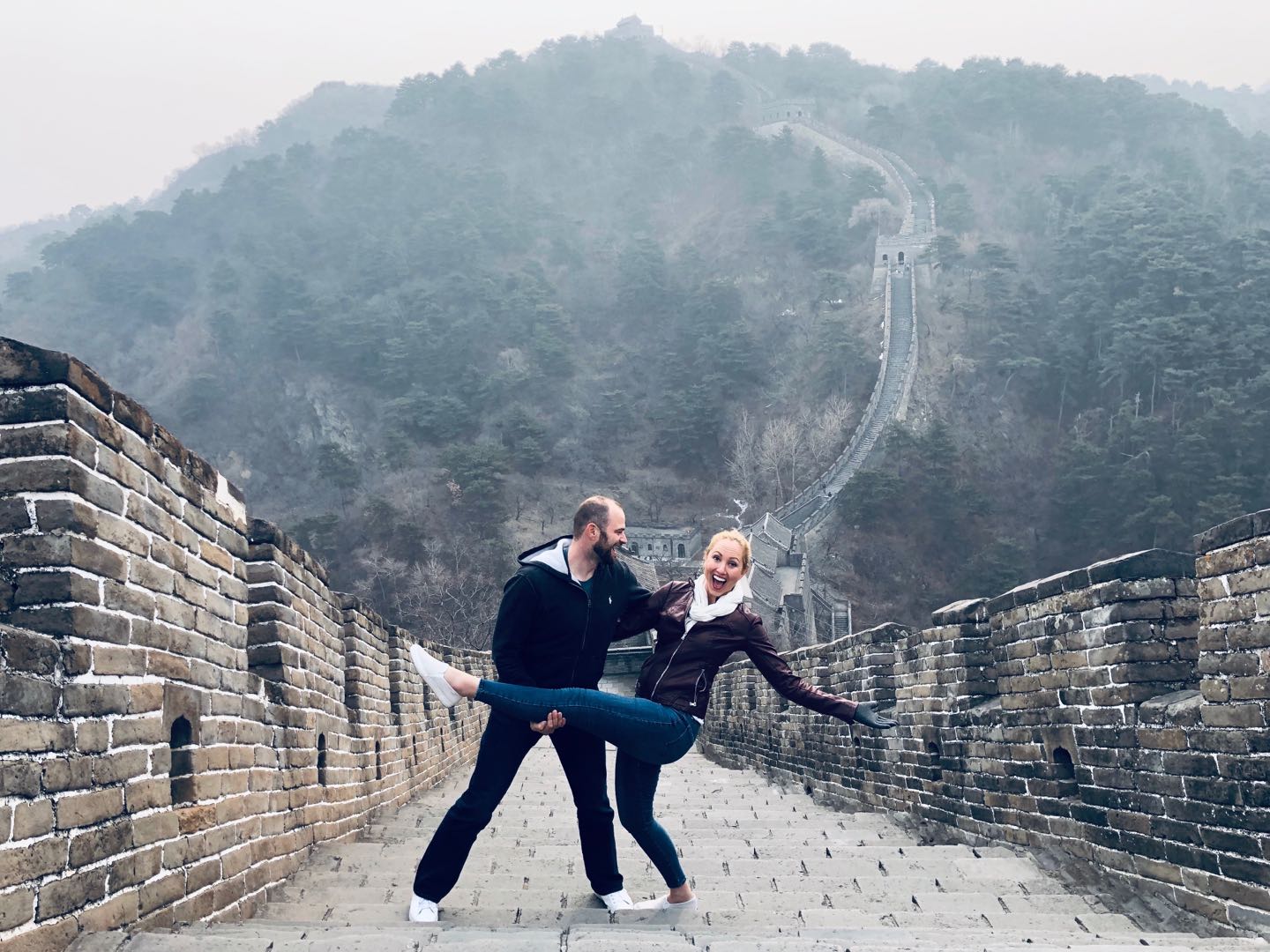 Beijing as a city wraps up as the heart of China and is a cradle of what we see now. A 5 days tour into Beijing unwraps a variety of aspects ranging from the immense proportions of fortifications at the Great Wall, imperial structures such as the Forbidden City and the utmost divine temples and palaces for emperors of the previous dynasties that still stand. Let us take you out and explore the must-sees of China.