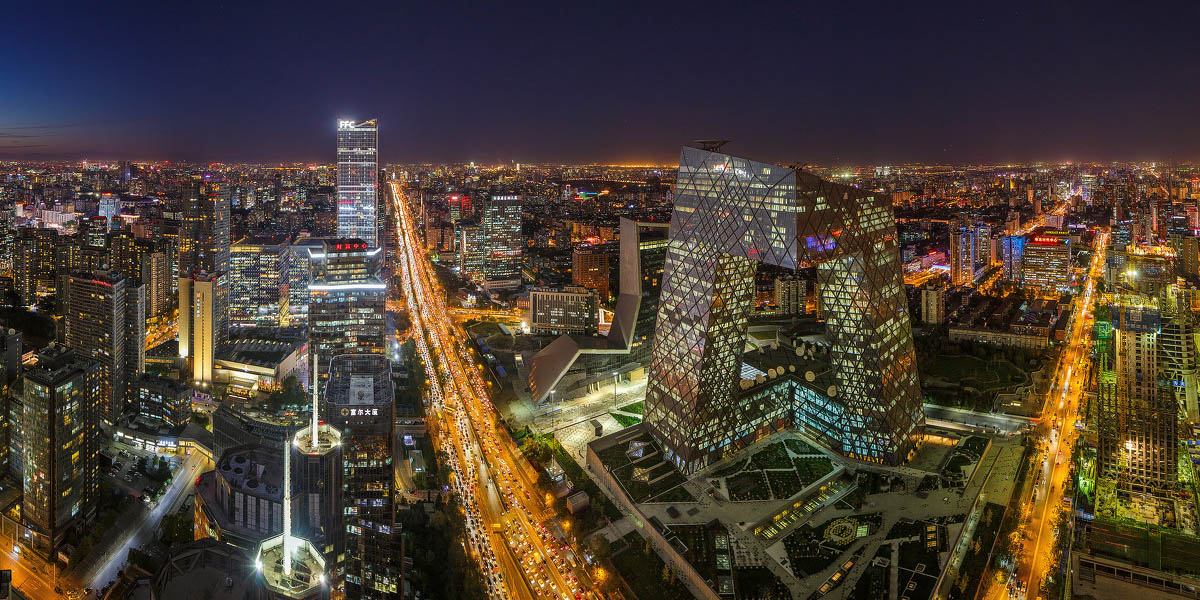 Experience modernity and rapid growth of China as you appreciate this complicated building.

CCTV Headquarters locates CBD in the three rings of Beijing with a vast area around 462 acres, 234 meters high which contains main buildings, television culture center, service buildings, and celebration square. It was designed and constructed by Rem Koolhaas and Ole Scheeren of OMA and selected by Times as one of top ten architectural world wonders in 2007 for its avant-garde shapes, in comparison with Bird’s Nest and Linked Hybrid. Besides, it also won the best skyscraper building in the world.

It cost around 0.8 billion dollars to conquer its structural challenges that the main buildings should be twisted 6 degrees towards inside and connected with an overhanging cantilever above the height of 163 meters. The glasses on the buildings used the irregular geometrical patterns to reduce buildings pressures which look like a twisted donut. Locals called it Dakucha, literally means "big pants".

Groundbreaking took place in 2004 and finished in 2009. However, it was massively reconstructed after a great fire until finished in 2012. Now it's a popular city landmark among other surrounding financial buildings. 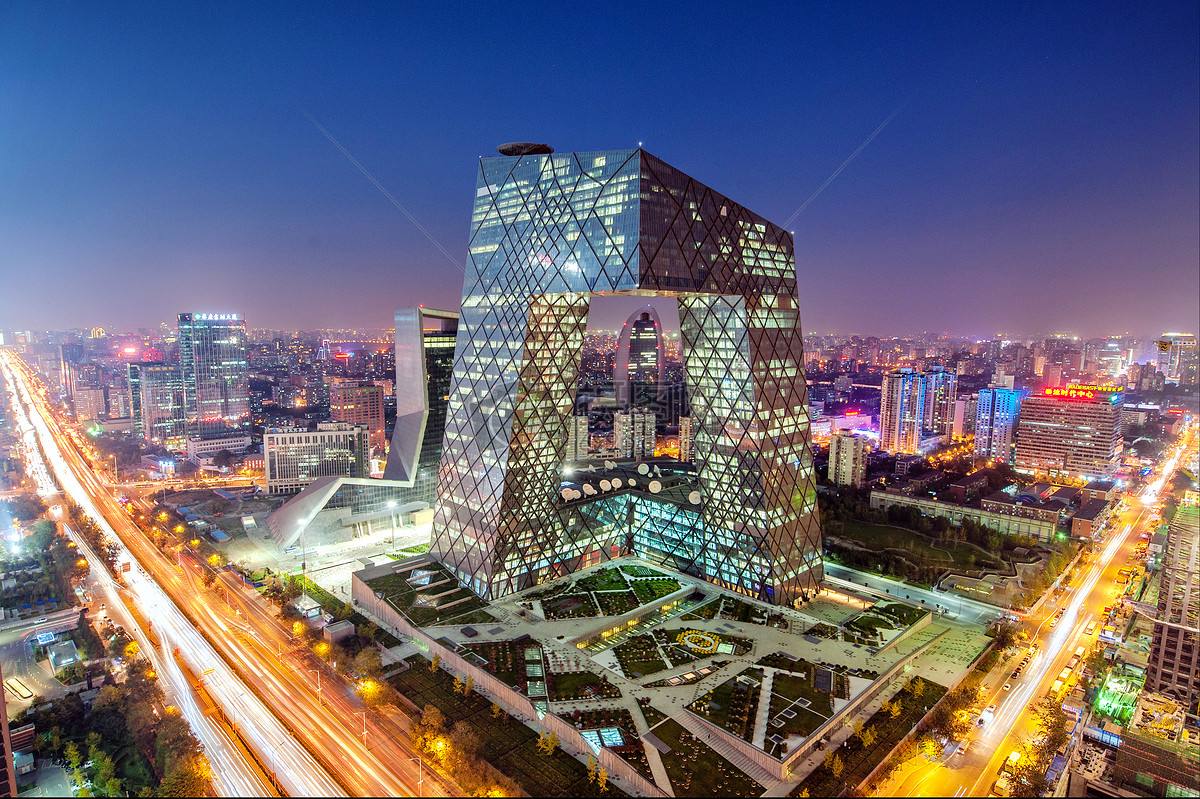 Have a tour of several exciting lighted buildings in Beijing: the National Center for the Performing Arts; look upward at the “big Pants”-China Central Television Headquarter and the Olympic Park. Enjoy dinner in a luxurious restaurant: the Jingzhaoyin restaurant, specializing in trendy vegetarian food. This ultimate night tour will have you missing this country for years to come.