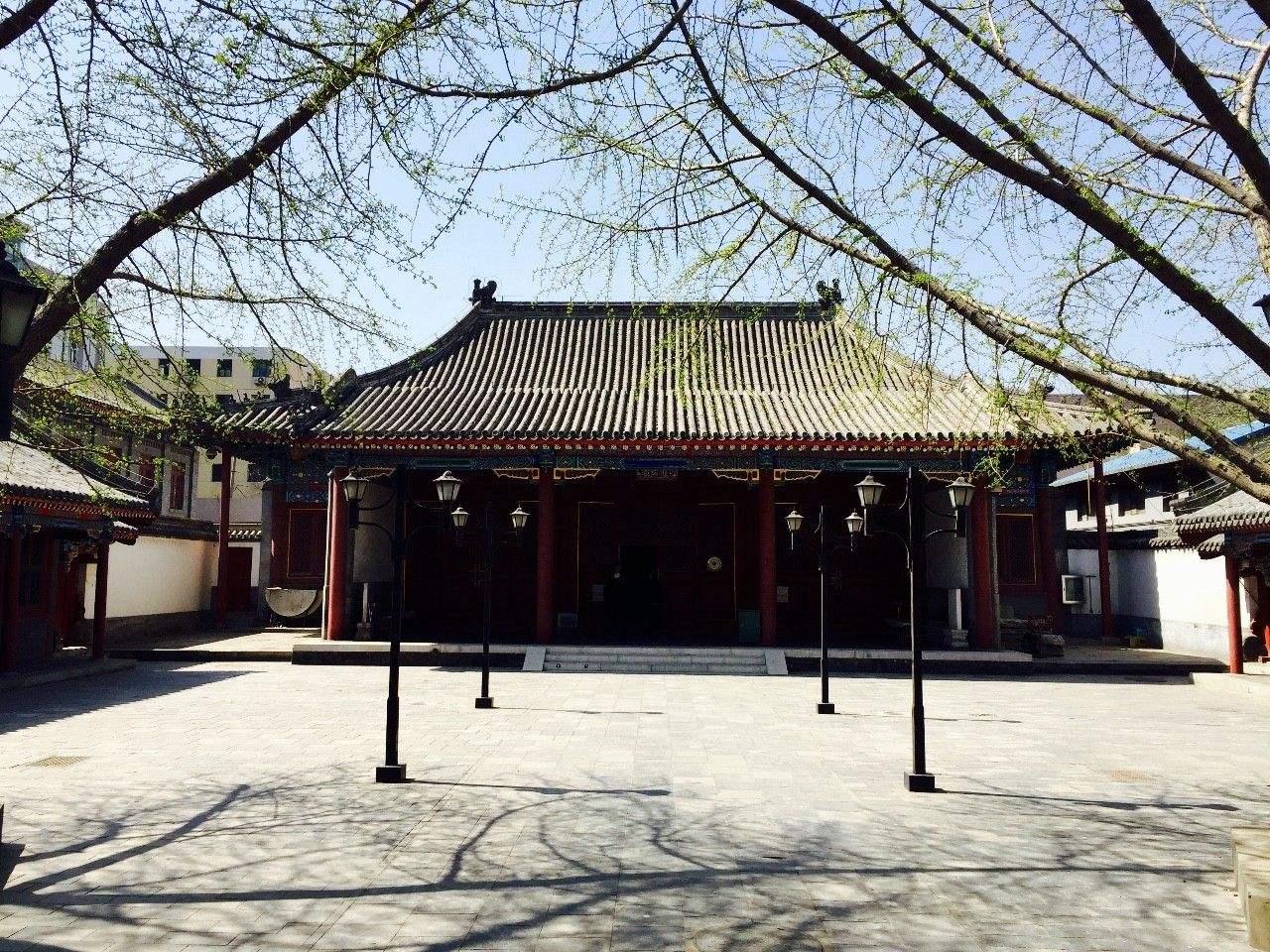 The library preserves valuable copied exquisite Koran manuscripts with different languages and other priceless books sent by King of Egypt. And it's headquarters of the Chinese Islamic Association for Muslims to worship.

Beijing Dongsi Mosque locates at Dongsi South Street, Dongcheng District. It is one of the oldest mosques in Beijing which built in 1356 during the Yuan dynasty. It has been restored and renovated many times, so it was preserved well until now, it becomes the headquarters of the Chinese Islamic Association.

The entrance of Dongshi Mosque faces the east. The buildings include two gates, a minaret, a prayer hall, minaret ruins and a library. Three archways engraved with Koran. At the rear of the main hall, there is a beamless vault looks mysterious and metaphysical. It is deeply affected by Chinese-style courtyards and other typical architectures from Ming dynasty.

The library preserves valuable copied exquisite Koran manuscripts with different languages and other priceless books sent by King of Egypt.

The prayer hall can accommodate 500 persons to worship, Chinese and foreigner Muslims will come to pray. Marriage and funeral service are also held here. 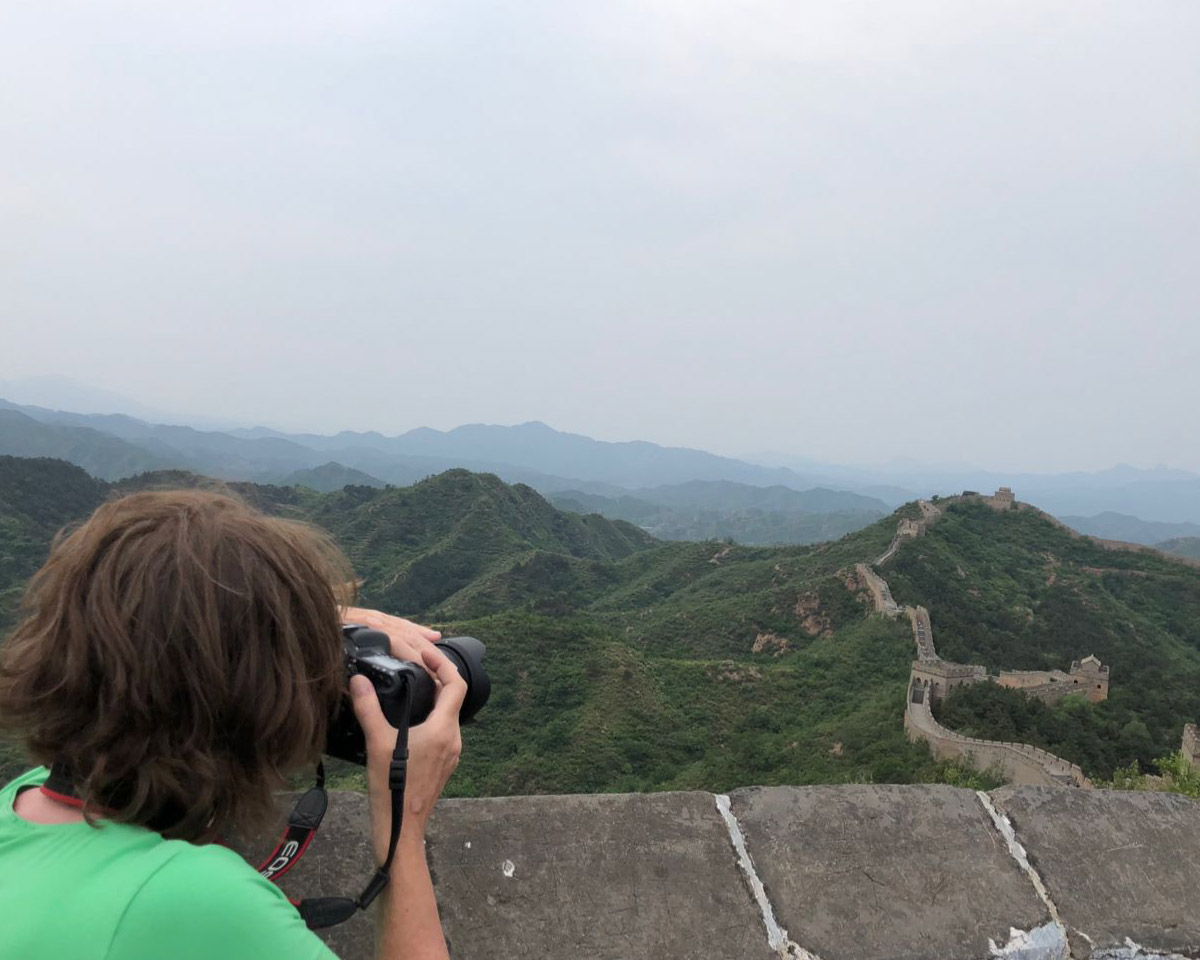 Leaving hustling and bustling of the city, you'll be accompanied by your private expert guide and comfortable vehicle to visit Mutianyu Great Wall where you can admire the dramatic vista of the Great Wall. Appease your appetite with an authentic halal lunch, perform Salat at Dongsi Mosque. Last, ride a rickshaw in old town to feel the real daily life of Beijingers through the winding narrow alley.