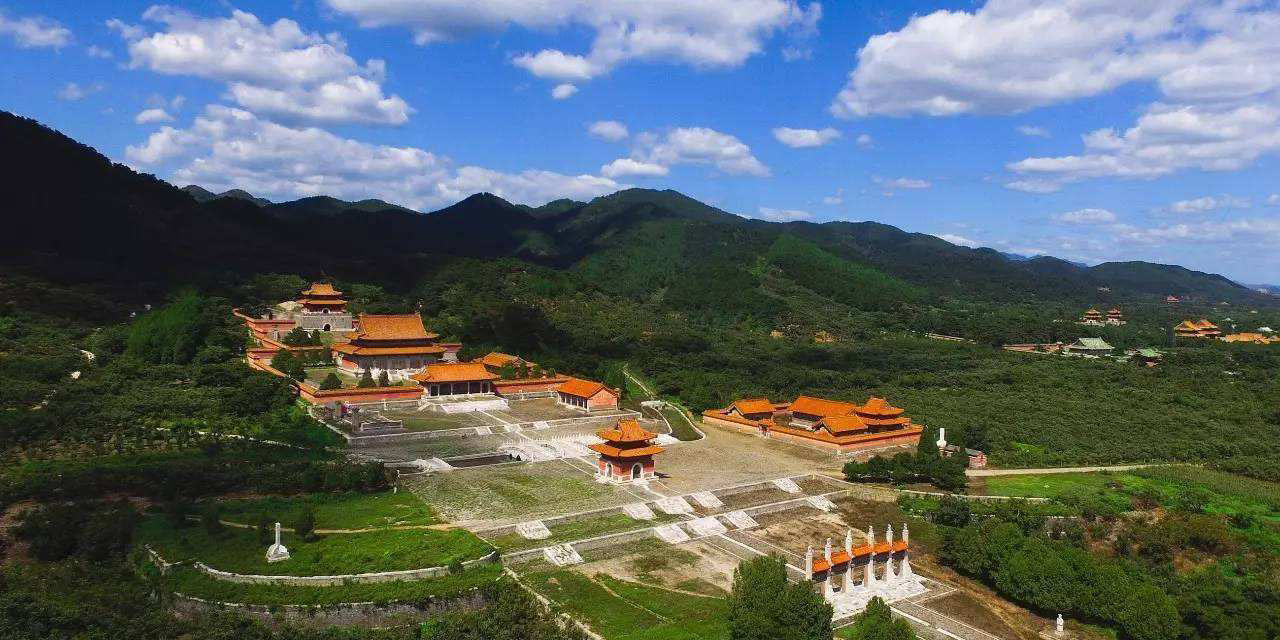 It’s the mausoleum of the 13th emperor of the Ming Dynasty, Zhu Yijun and his two empresses Xiaoduan and Xiaojing is located at the foot of Dayu Mountain. So far, Dingling is the only one that has been fully opened for archeological exploration.

Dingling, the  mausoleum of Emperor Zhuyijun of the Ming Dynasty and his two empresses Xiaoduan  and Xiaojing is located at the foot of Dayu Mountain. Lying 27 meters below the  surface and covering an area of 1195 square meters, the Underground Palace is  composed of 5 Chambers: the Front, the Middle, and the Rear Chambers, Left and  Right Annex Chambers. The Rear Chamber, 9.5 meters high, 30.1 meters long and  9.1 meters wide is the largest. In the Chamber, the coffin of Emperor Zhuyijun  is placed on the middle of the stone couch, with his two wives' coffins on each side. Over 3000 pieces of historical relics were unearthed from the Underground  Palace. Among them, the Gold Crown and the Phoenix Crown are the unique  treasures. 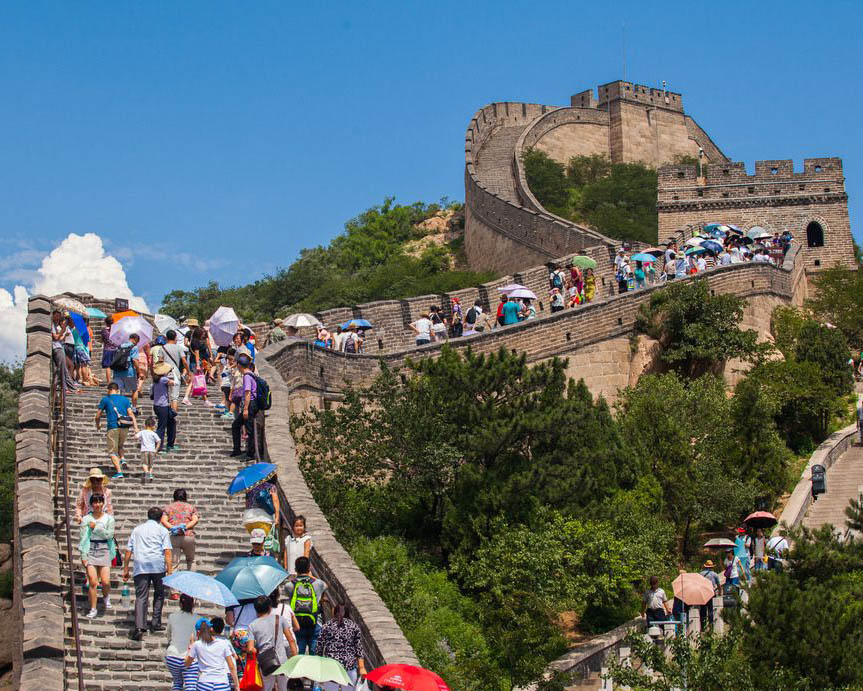 On this tour discover two of China's UNESCO World Heritage Sites in one day, explore the Badaling Great Wall and get surprised by the peaceful feeling at the emperor’s tomb of Ming Dynasty. Admire the views for the time you need and get the knowledge of history and culture from our professional tour guide. 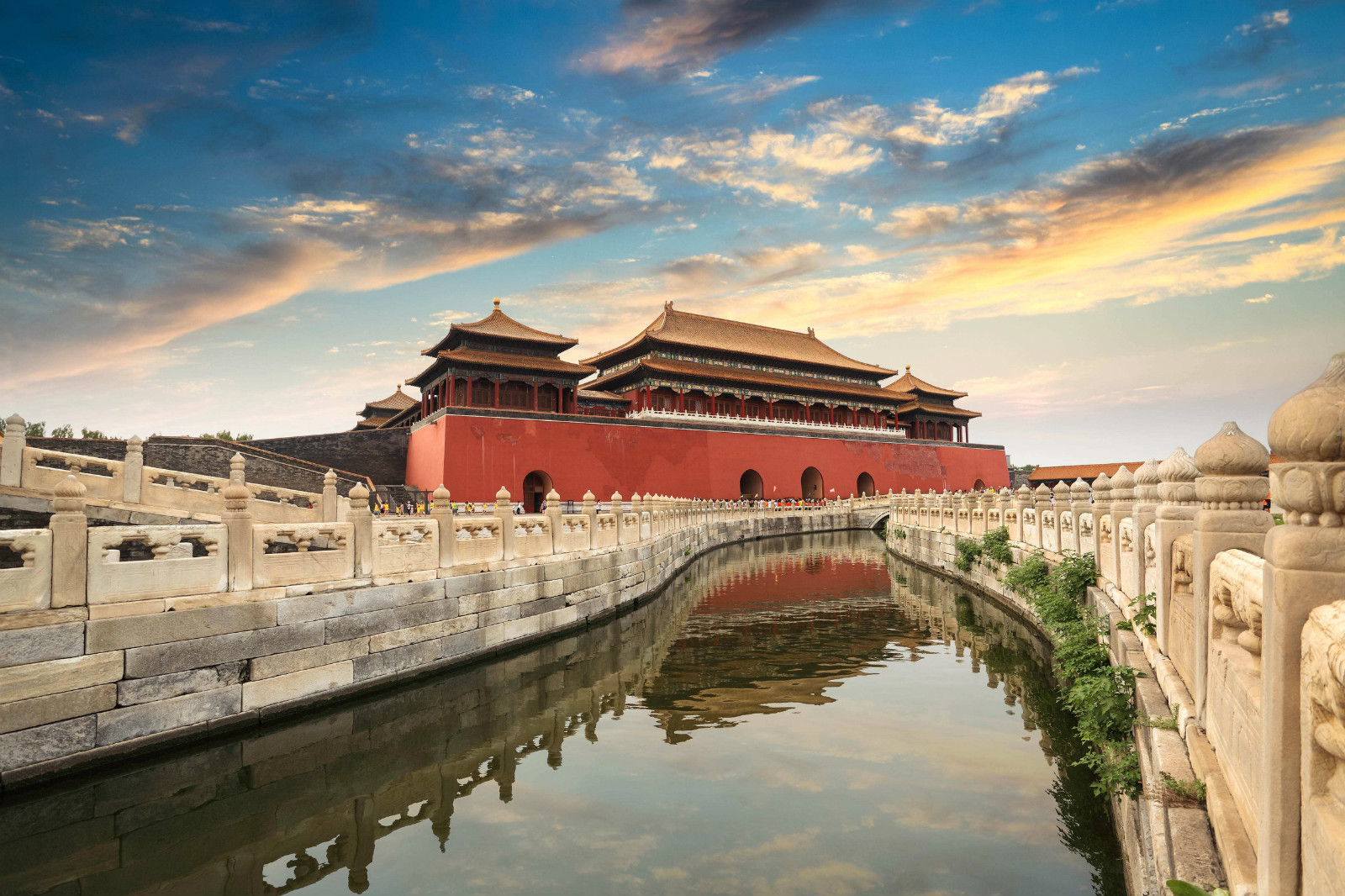 Join 2 days itinerary covering the soul of Beijing and all the highlights that represent the iconic and historic kingdom. Discover the true essence of Beijing on this classic tour specially designed for you. There's so much to see and explore but here are some of the best sights that you shouldn't miss. 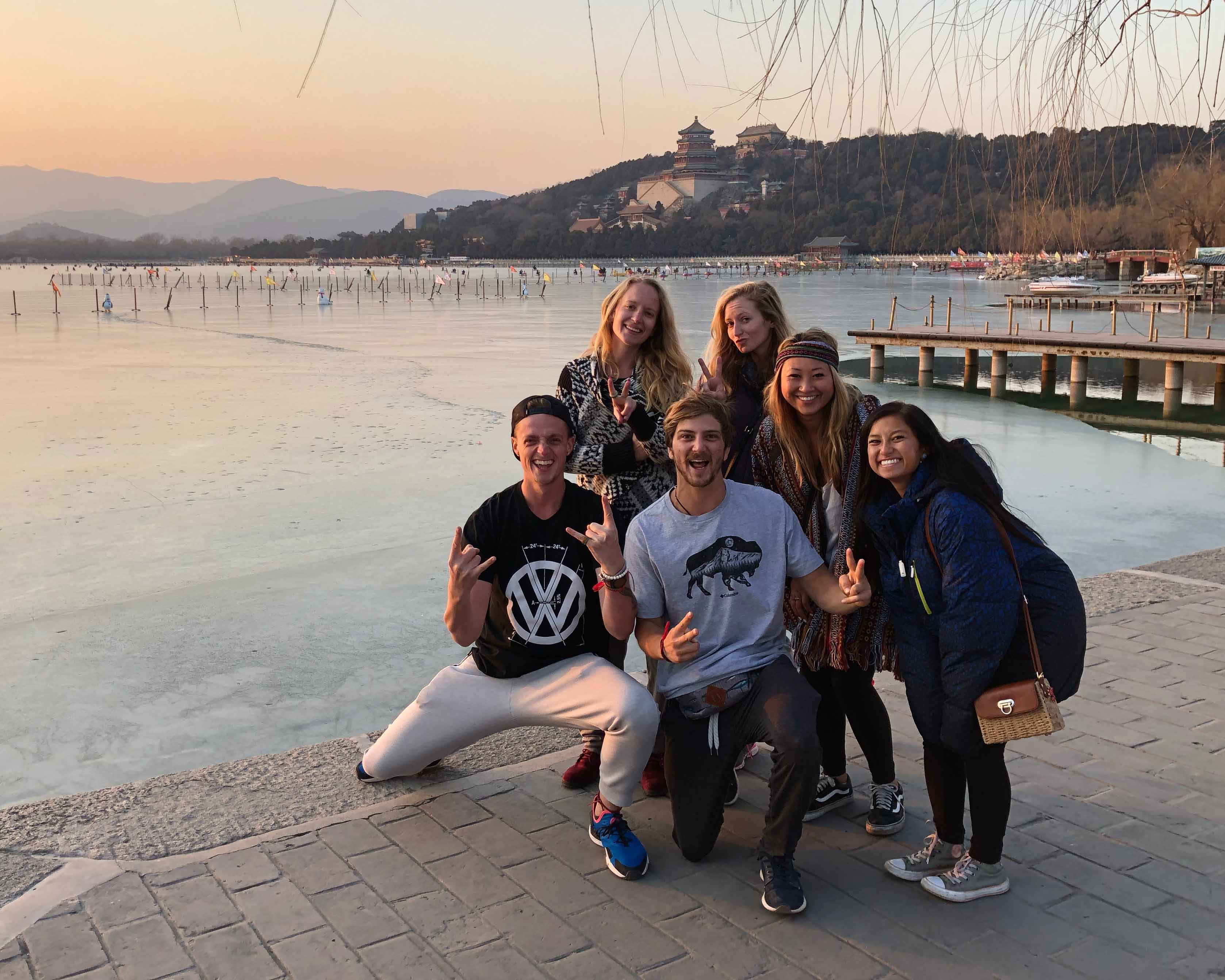 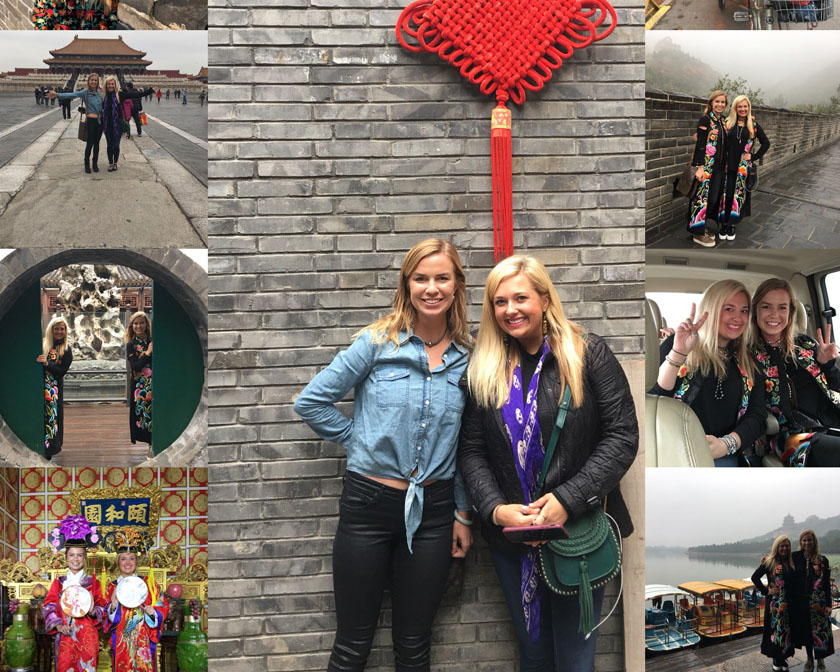 While contemplating your tour to the most populous country in the world you should at least have this two ancient cities in mind. Beijing and Xi'an, these cities are not only about 1200 km away from each other but are cities you can tour hand in hand. Travel from Beijing to Xi'an with one of our most popular handpicked tour packages and very flexible itineraries and expand your understanding of China. 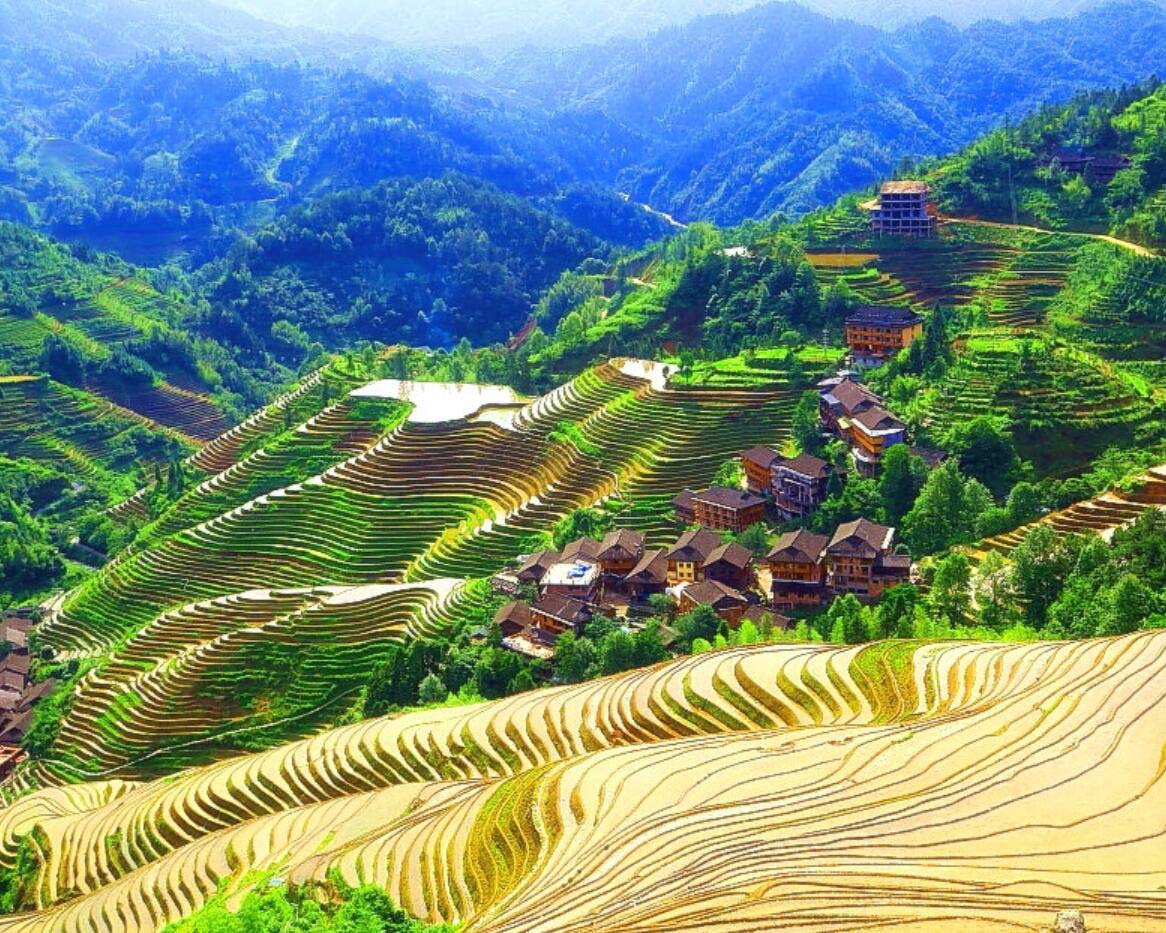 Have an overall exploration of the amazing “must-see” and “must-go” of Beijing and Guilin during this 5-days in-depth classic tour. Visit the historical and cultural Beijing and the beautiful and paradisiacal Guilin. You will have ample time to fully explore the two cities at the lowest price on this private and personalized tour covering popular attractions: Forbidden City, Temple of Heaven, Great Wall, Elephant Trunk Hill, Li River, Longsheng Longji Rice Terraces and more. This easy and convenient tour allows you to get all your planning done ahead of time so you can enjoy a hassle-free trip!