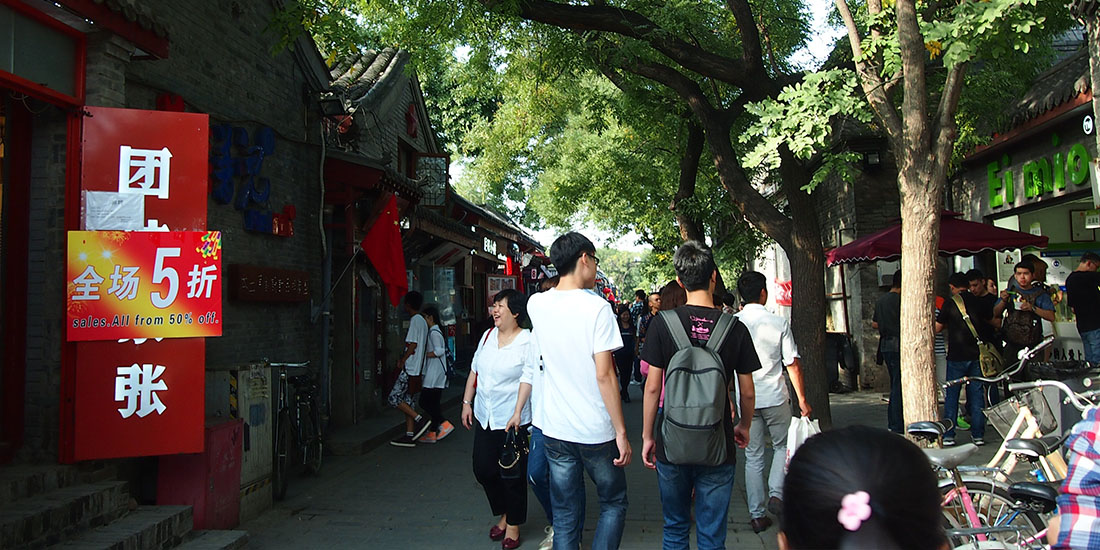 Nanluoguxiang, also named South Luogu Lane with a length of 800 meters, width 8 meters, is one of the oldest alleyways in Beijing with a history more than 740 years, running from East Gulou Street in the north to Di'anmen East Street in the south. It was built in Yuan dynasty, and it's the only well-preserved chessboard traditional residential area with the big-scaled and high-standard architectures in Yuan dynasty architecture style and it's the best representative of Old Beijing.

Nanluoguxiang is among the first 25 areas listed as historical sites by the Beijing Municipal Government in 1990. Nanluoguxiang has 16 Hutongs running across from south to north; 8 in the east and 8 in the west. Lots of officials and celebrities have been lived here since Ming (1368-1644) and Qing Dynasty (1636-1911). Historical marks can be found in every Hutong here.

There are many unique souvenir and fashion clothing shops, various snacks and bars, coffee shops and customized artifacts. In addition, it attracts fashion magazines and TV shooting come here to take interesting pictures and films here, which forms its unique charming. Hence Nanluoguxiang has become a popular attraction in Beijing. 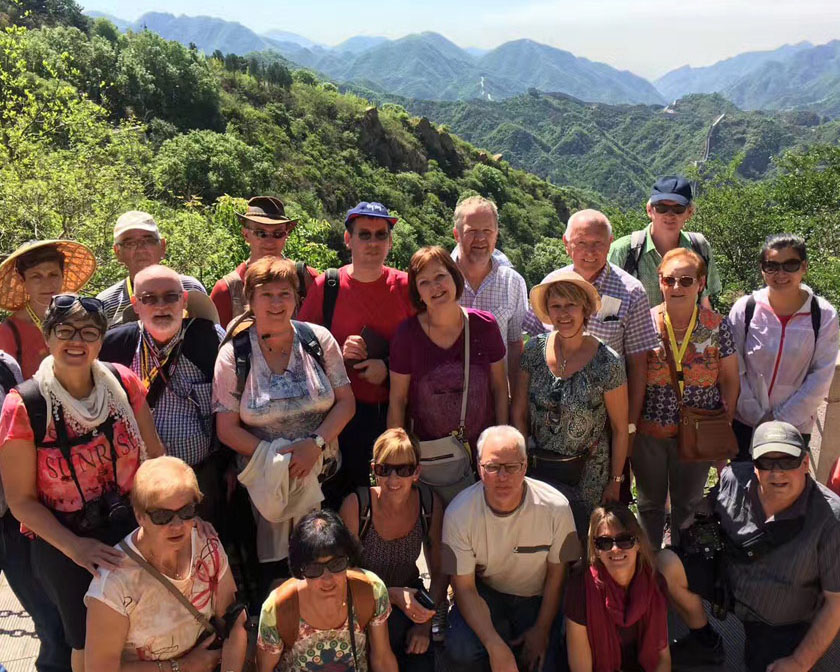