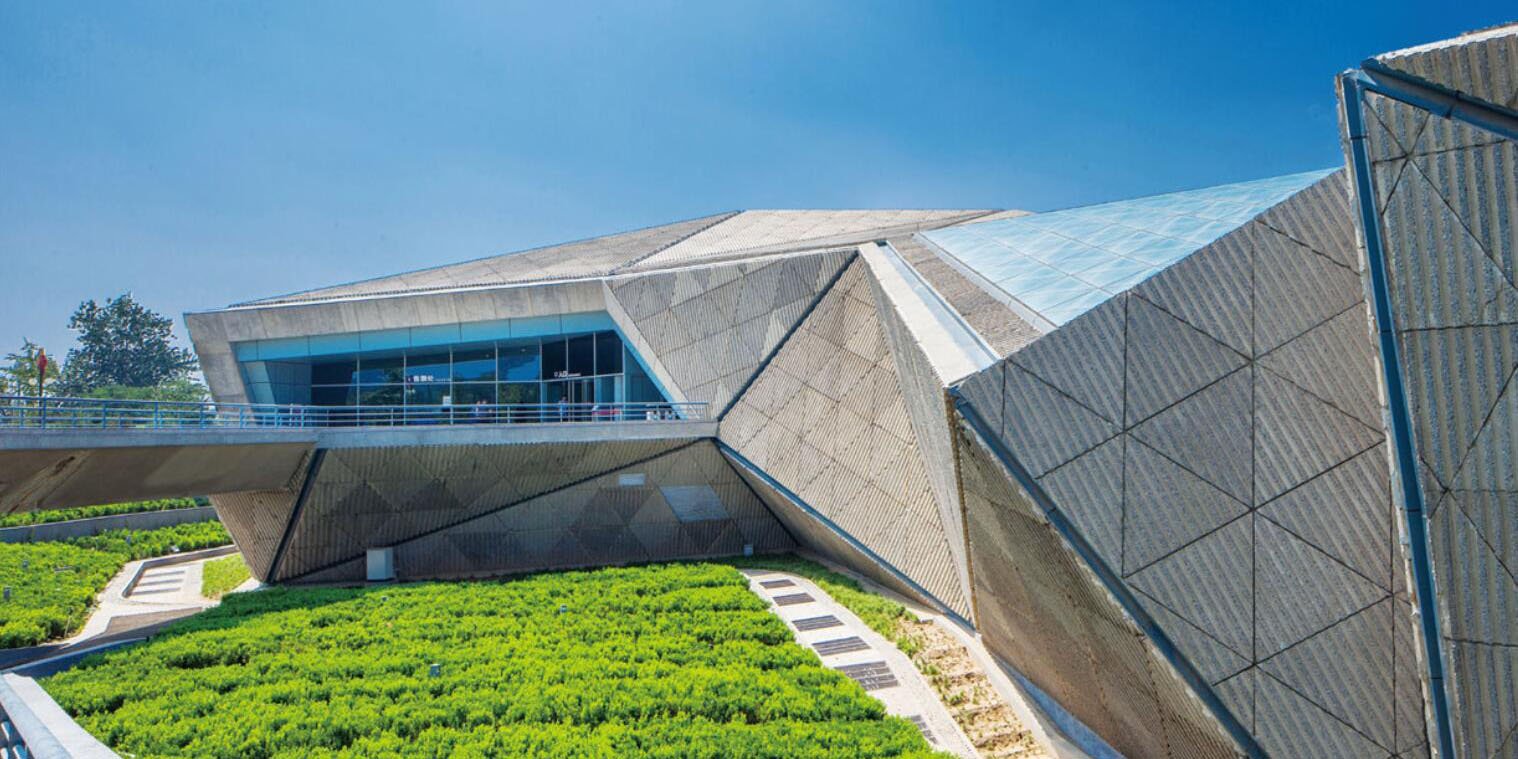 Peking Man Site at Zhoukoudian, about 30 miles southwest of downtown Beijing, was a natural habitat of human ancestors about 700,000 years ago. To some extent, this is the cradle of Chinese civilization. In 1987, the Zhoukoudian caves were placed on UNESCO world heritage list.

According to the evaluation of the World Heritage Commission, Peking Man Site at Zhoukoudian lived in mid Pleistocene epoch. Peking Man Site at Zhoukoudian is not only a rare historic proof on human society of continent of Asia in ancient times, but has contributed a lot to the explanation of human evolution.
Peking Man Site at Zhoukoudian is an important site of Paleolithic Age in North China. With North China Plain in the southeast and mountains in the northwest, this site is located on the Longgu Mountain of Zhoukoudian Village, 48 kilometers southwest of Beijing. Owing to the hydraulic action, natural caves in different shapes and sizes have been formed. On the Longgu Mountain, there is a 140-meter-wide natural cave, known as “Ape Man Cave”. And this cave has been called the “First Site of Zhoukoudian” since 1929 when the ancient human remains were found in this cave. The first complete skull of Peking man was excavated in 1929, which greatly shocked the academic circle of the world.
The scientific investigations are still continuing after more than 80 years of intermittent excavation. Extremely plentiful ape man fossils, stone tools, mammals fossils and fire sites have been discovered.
Three representative remains include the Peking Man Site, the Upper Cave Man Site and the New Cave Man Site. In 1921, a cave was discovered at Zhoukoudian. Archaeologists confirmed it as the habitat of Peking Man. Today, it is called Locality One or Apeman Cave. The Upper Cave Man Site was discovered in 1930 and was excavated in 1933. It is located above the Apeman Cave near the peak of the Dragon Bone Hill. In 1973, the New Cave Man Site was found in Locality Four, 328 feet (100 meters) south to the Apeman Cave.
Gezitang Hall is located at the entrance of Apeman Cave. Archeologists have confirmed that the fossils discovered are the remains of several species of ancient deer that lived in the Middle Pleistocene Period. These cultural relics are very valuable in the study of the origin and evolution of human species. In 1987, the Peking Man Site at Zhoukoudian was inscribed in the UNESCO World Heritage List. A park is built on the basis of Zhoukoudian Peking Man Site in recent years.
Zhoukoudian Site Museum was opened to the public in 2014. The museum exhibits over 1,600 pieces of relics across three floors. Those exhibitions mainly include fossils of the Peking Man and other animal bones, demonstrating the origin of creatures in prehistory and the transition from ape to human. Among those relics, the no. 3 skull model is especially eye-catching. It is the model of the first skull of Peking Man discovered in Zhoukoudian in 1929.
Unfortunately the bulk of the finds at Zhoukoudian were lost forever, including 5 of the 6 calottes. The German anthropologist, Franz Weidenreich, the director of the Cenozoic Research Laboratory of the Peking Union Medical College that had been set up by the Canadian paleoanthropologist and leader of the first set of Zhoukoudian finds, Davidson Black, precisely to analyze the Zhoukoudian finds so as to properly date and document their origin, had fortunately had the foresight to cast copies of all of the calottes, such that all was not lost when the Zhoukoudian finds went missing.
The Peking Man find sparked a lively debate in the scientific community regarding the birthplace of humanoid life. The widespread belief had been that humanoid life had emerged in Africa, and from there had spread to other parts of the world. The find of Homo erectus pekinensis suddenly divided paleontologists into two camps: those who continued to maintain that humanoid life had arisen in Africa (specifically in East Africa), and those who now believed that humanoid life had arisen in Asia - specifically, in China. That debate remains unresolved. 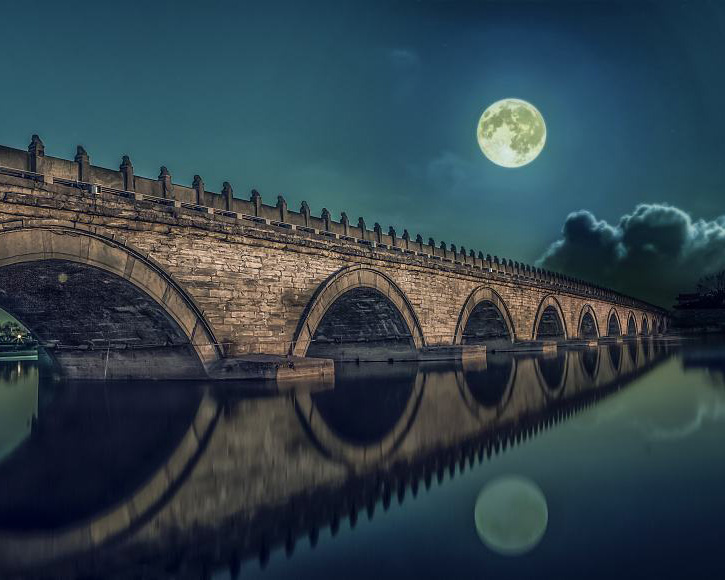 Discover China's ancient and modern history on this 1 day private tour and learn about our human ancestors at the Peking Man Site with a friendly private driver and guide, explore the UNESCO world heritage for scientific study on human evolution and go back in time at the Marco Polo Bridge on a flexible itinerary, meaning you can choose other attractions of your interest along the way if there is free time.