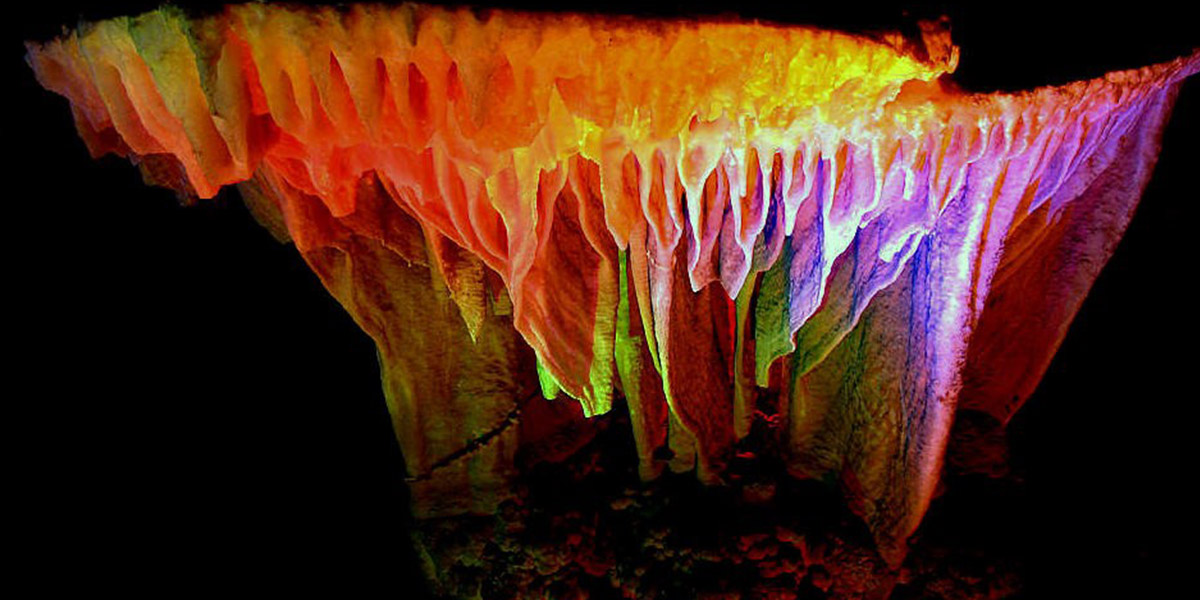 Located in Fangshan District, Stone Flower Cave, also known as Shihua Cave or Shihuadong Cave, is a national famous scenic spot and geological park which is noted for the unique Karst cave sightseeing and a valuable informational bank on geological research.

Located inDistrict, stone flower cave is afamous scenic spot and geologicalis noted for the unique Karst cave sightseeing and a valuable informational bankgeological research.
Originally it was called Qianzhen or Shifo Cave, and the name was given  by the wandering monk Yuan Guang during the Ming Dynasty1368-1644). It thus became famousthen on. Covering an area of about 1.8 Hectaresit is a multilayer Karst cave with seven clearly distributed layersThe first to the sixth layers are the scenery area and the seventh layer is the underground riverThere are twelve huge"halls"which are interconnectedcountless narrow passagessixteen"chambers"and 71"branch caves"in many sizes and shapes. 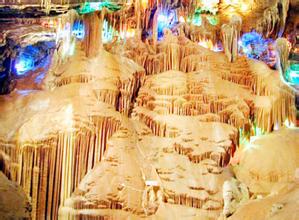 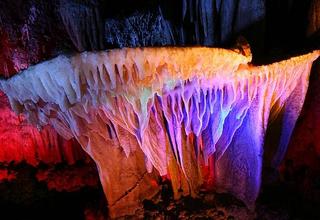 The inside is a fairyland on earth.You will be amazed at nature's creativity.All of the features are made of stone:fantastic stalactites,stalagmites,curtains and flowers.The whole cave is full of the sound of water dripping"Di Di Da"which is composed into delightful music.The milk white stone"Yue Nai Shi"is a wonder in it and a national treasure.It comes in many shapes such as stone lotus and mushroom.
What's more,the Silver Fox Cave is worth visiting. It was discovered and developed in 1991.Composed of eight halls and over 40 scenic sights,it is an amazing gallery presenting changeable sceneries.A rare stone was found there,regarded as national treasure.It is in the shape of snow leopard's head and silver fox's body.The whole body of it is covered with snow-white sharp hairs, in crystal clear and glittering. The miniature landscapes in it are full of variety.
It keeps a constant 55.4F temperature in all four seasons. The cool and gentle breeze in it bring fresh air to visitors. It is a great place for sightseeing and refreshing the mind. 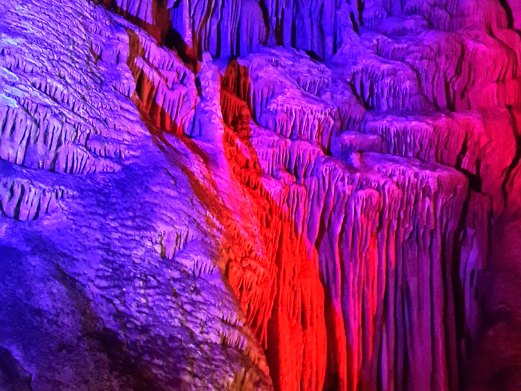 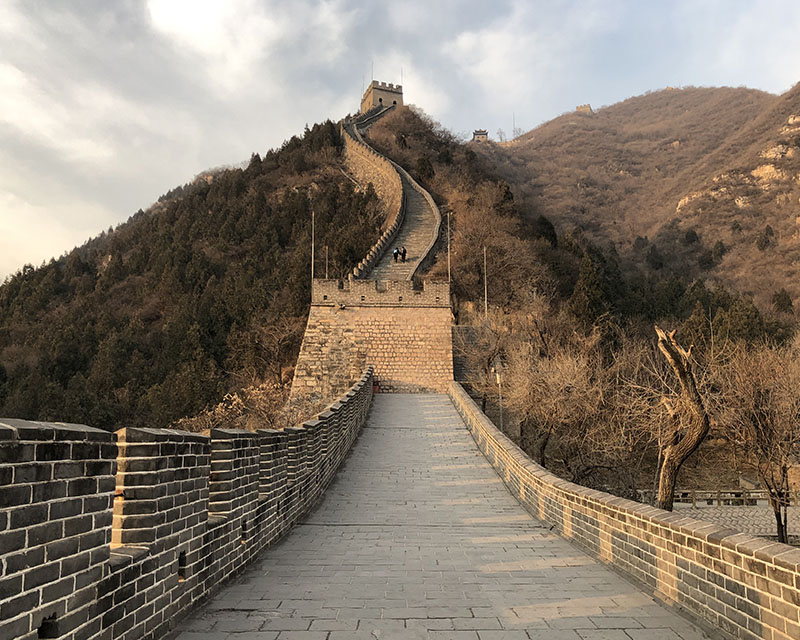 Discover Beijing from an insider’s perspective on this tour. Conquer the Great Wall of China at Mutianyu-the top Wonder of the World. Skip the lines at the Forbidden City as a VIP guest. Visit the Temple of Heaven and the Summer Palace and enjoy typical Chinese cuisine in our selected local restaurants. Explore the Hutongs and see the real lifestyle of locals. Appreciate captivating karst geology in Stone Flower Cave. This tour is definitely made for you!!!