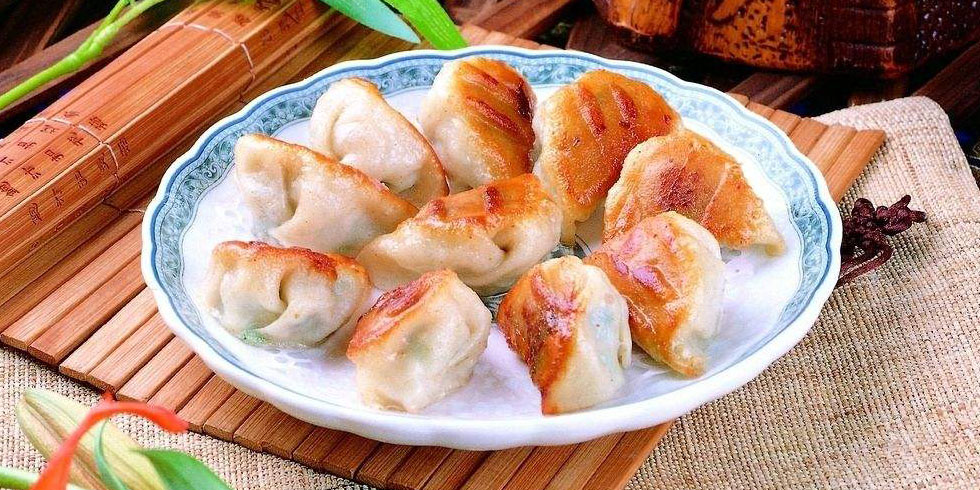 Dumplings with meat and vegetable fillings, is very popularthe Chinese new year and at other festivals. It tops the list of delicacies of people in north china, where people eat dumpling at midnight on new year‘s eve and for breakfast on new year’s day. The history of dumpling dates back to ancient time. But the custom of making dumpling a special dish during, started in the Ming dynasty, some 500 years ago. The reason is simple. The appearance of dumpling looks like the V shape gold or silver ingot used as money in ancient china. As the spring festival marks the start of a new year, people choose to eat dumpling to connote their wishes for good fortune in the new year. Althoughhas changed, the tradition has remained.

But today, dumpling is considered more as a sign of propitious blessing than of fortune. as china is a country with a vast territory, there are great differences in various regions in ways of making dumpling or even serving it. There is no set rule as to what makes dumpling filling, they can be anything from vegetables, meat to seafood. Whatever the fillings, the wrapping skill needs to be exquisite to make dumpling look attractive. Ways of serving dumpling also vary from place to place. Generally, dumpling are boiled in water and served with vinegar, soy sauce, garlic or chilli oil if one likes them hot. Many families in china usually prepare enough dumpling to last several days of the spring festival time. To make dumpling, first of all, chop the meat into tiny pieces and mash tem, then add salt, sesame oil, soy sauce, ginger, scallions, Chinese cabbage and MSG if you like. Mix thoroughly the ingredients and meat filling, add 2 spoonful of water if necessary. 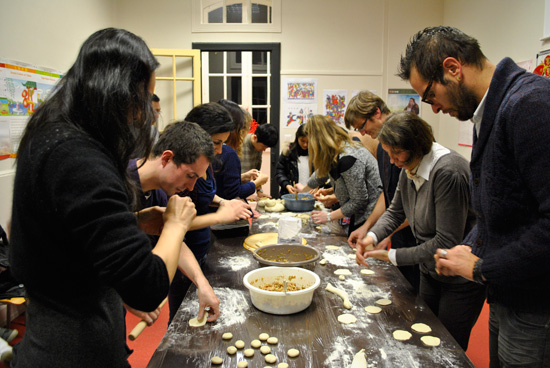 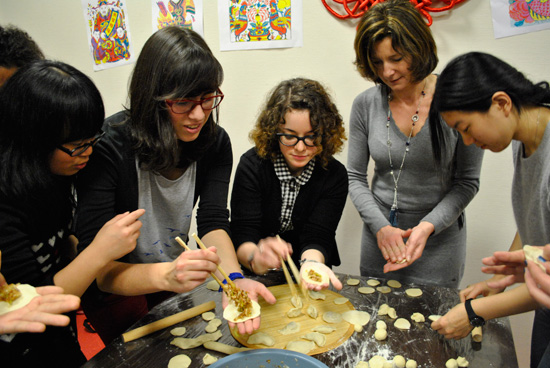 In a big bowl, add water to flour gradually. Mix and knead by hand to form soft dough, then cover it with towel and put it aside for about an hour. Then scatter some dry flour on the board, knead and roll it into small pieces. Press each piece with you hand and get a pancake. Finally, to hold the pancake with your palm and put the filling in the center and wrap in to half moon shaped and seal the edges.

Next step is easy. Put the dumpling into boiling water, when it is well cooked, it is ready to be served. However before eating you need to prepare some small dishes to contain the mixture of soy sauce vinegar and sesame oil or chilli oil. There have been so many varieties of dumpling that it is no longer a rare scene for restaurants to offer a whole dumpling banquet, serving up several dozen kinds of dumplings. 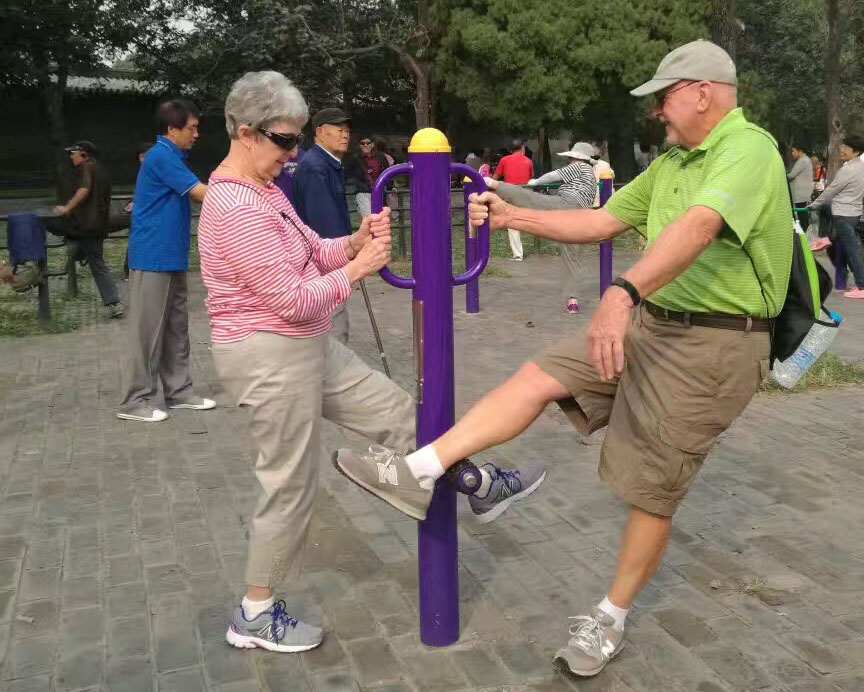 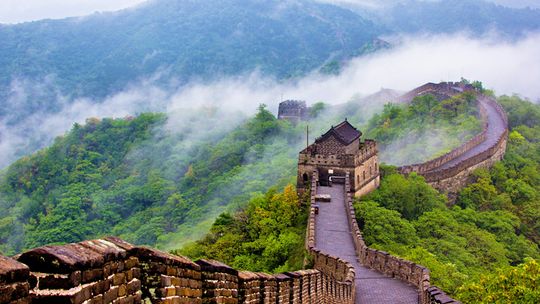 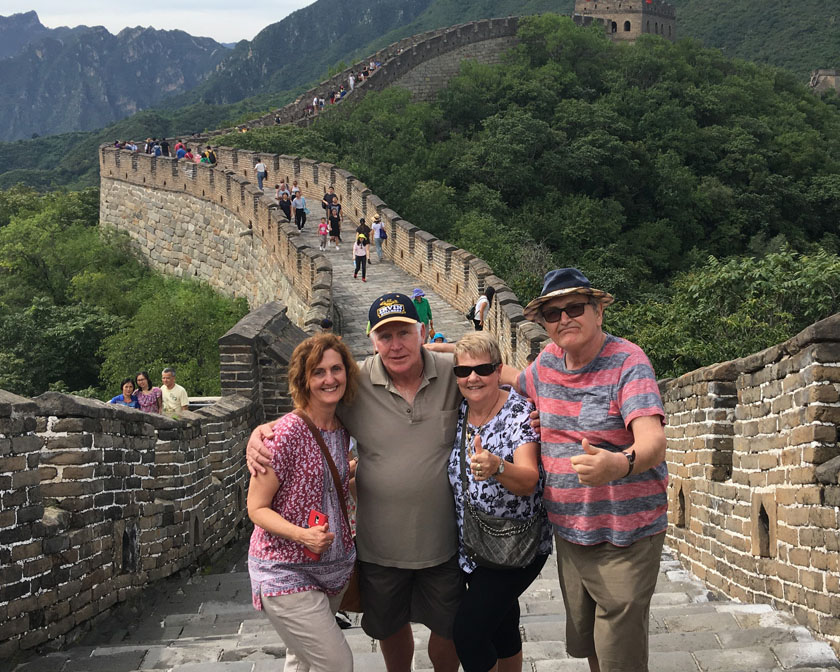 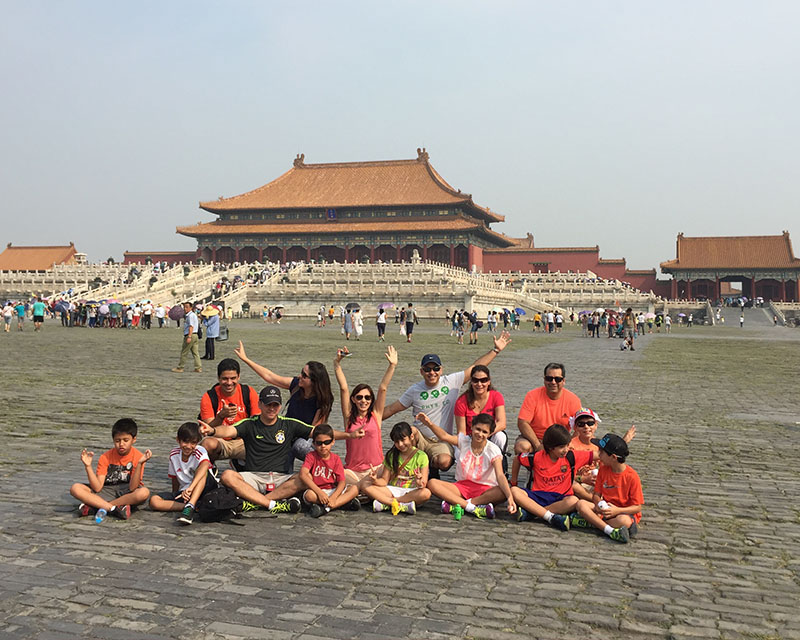