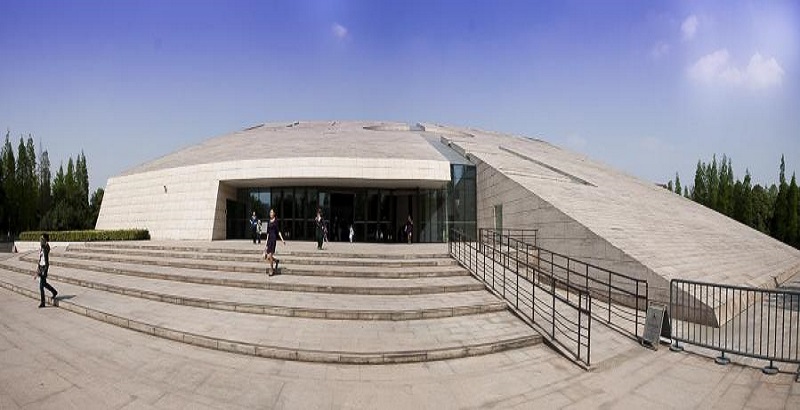 Jinsha Relics Museum was built on the basis of the Jinsha relics which was discovered in Feb, 2001, The Jinsha Site was the most significant archaeological discovery in the 21st century in China.Today Jinsha Ruins has been a key national cultural relics protection project.

Jinsha Relics Museum was built on the basis of the Jinsha relics which was discovered in Feb, 2001, with an area of 38000 square meters. The Jinsha Site was the most significant archaeological discovery in the 21st century in China. Thousands of gold plates, jade articles, stone wares, bronze wares and ivories of Kingdom of Shu (221 - 263) were discovered from the site. After Ancient Shu Kingdom`s disappearance from over 3,000 years ago, Jinsha Ruins is considered to be another capital of it. Today Jinsha Ruins has been a key national cultural relics protection project.
The museum grounds are a beautiful place to wander around as trees and green areas make up the majority of the area. Jinsha Relics Museum is a modern museum filled with some of China’s oldest and best relics, a place not to be missed for anyone interested in Chinese ancient culture.
Jinsha Site Museum mainly consists of Relics Hall, Exhibition Hall, Cultural Heritage Protection Center and Ecological Garden. The relics hall is a semicircle with an area of 7,600 square meters . The main structure is large span steel structure with column-free space. In this hall, you can feel the grand sacrificing ceremony, life scenes and ecological environment 3,000 years ago. Besides, you can have a close view of the process of archaeological excavation. The hall also displays the exquisite artifacts demonstrating the occurrence, development, and evolution of the civilization of ancient Shu State. 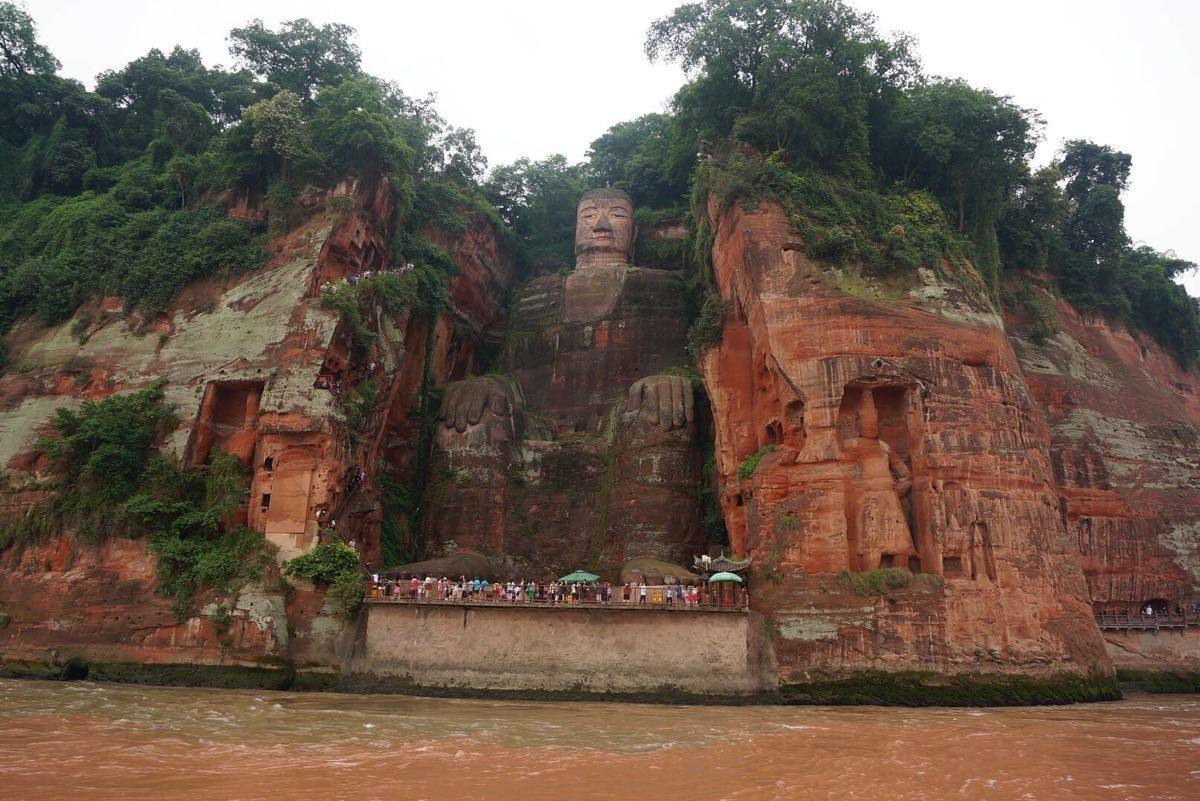 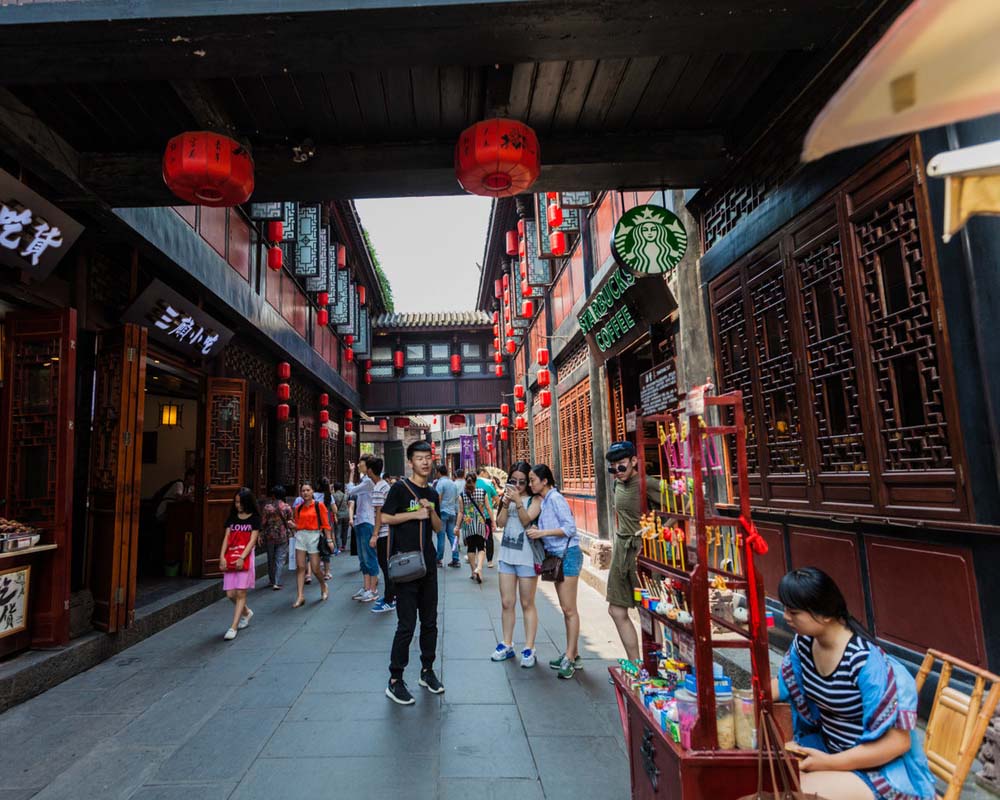