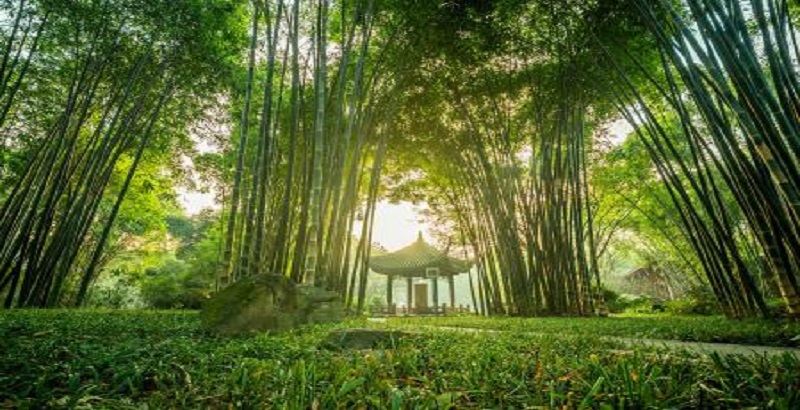 Wangjianglou Park is a park featured with bamboos. Built in this park are museum of the founder of Wangjianglou Park Xuetao who is a talent female poet in China. In the park there is a famous tower the Wangjiang Tower, which is one of the images of Chengdu today.