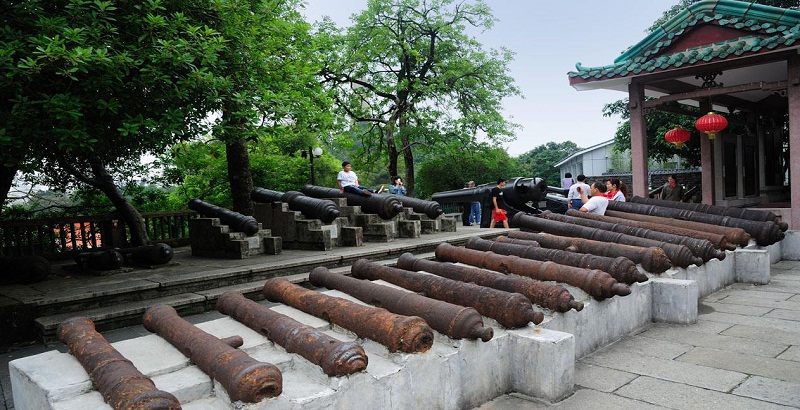 Guangzhou Museum is a comprehensive history museum with local characteristics. Established in 1929, it is a place used for collection and exhibition of historical data and cultural relics of the city.

Guangzhou Museum lies at the beutiful Yuexiu mountain of Guangzhou. The museum site is the famous Zhenhai tower. Zhenhai tower was built in year 13 Hongwu of Ming Dynasty. When the local officer renovated Guangzhou, the north city was extended to reach the Yuexiu mountain. Since Qing dynasty, Zhenhai tower was listed many times as one of eight sceneries of Guangzhou and modern ten tourist beauty scenes. In 1928, Guangzhou Municipal Government renovated Zhenhai tower as Guangzhou Municipal museum. From 1929, it was opened to the public and was one of the earliest museum in China. From 1941 to 1945, it was named as Guangzhou Municipal libarary museum. From 1950 to present, it is named as Guangzhou museum. Guangzhou museum is a local style comprehensive history museum. It exhibites and keeps the history relics of Guangzhou. There are permanent exhbitions with thousands of ancient and modern picture, material exhibited in the museum. Visitor can get to know the history of Guangzhou and the features of local culture. Addtionally, there are various temparement exbhitions on many topics. The relics in Guangzhou museum are mainly from the Archaeological excavations. At the same time, through donations from the public, purchase from market, there are now hundereds of thousands relics in Guangzhou museum.

Zhenhai Tower is a five-story building which dates back to 1380. Zhenhai Tower is 28 meters high and 31 meters wide. It has been destroyed and rebuilt five times and was changed from a wooden structure to reinforced concrete in 1928.

The tower houses nearly a thousand pictures, data and other exhibits on the city's history. Those collections display the changes of culture, custom and city developments. Visitors can see a geographical model and a diagram of the ancient Guangzhou city, historical relics and unearthed remains of the Neolithic Age, the historical relics of Sui, Tang, Song, Yuan, Ming and Qing Dynasties and Modern Chinese cultural relics since the Opium War.

Art Gallery has two exhibition halls housing masterpieces of Chinese calligraphy from the Jin Dynasty to the Qing Dynasty. The Art Gallery exhibits some culture relics and handicrafts including the silk, textile and embroidery artwork, porcelain and a large number of Chinese paintings of various dynasties in ancient China, lacquer work and ivory carvings. 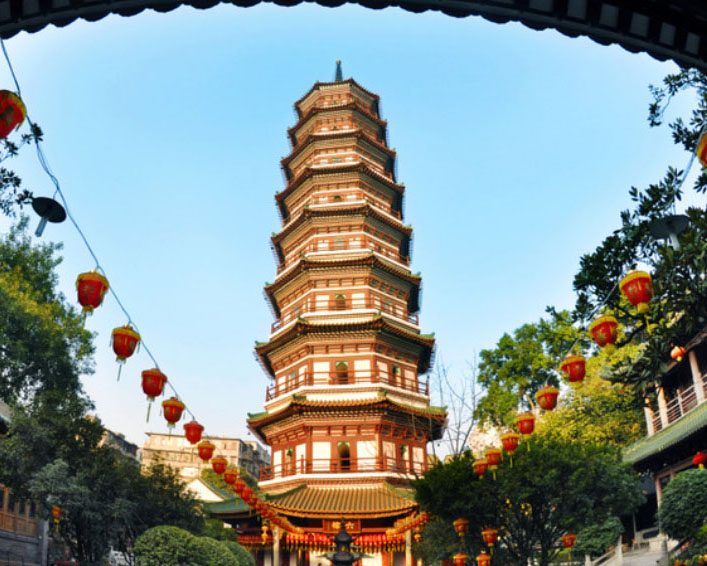 Visit the top attractions in this one day Guangzhou small group tour. Soak in the culture and chic vibes of the city as you browse through Chen Clan Academy , discover the beauty of the city on Shamian island and Lychee Bay. Completely unwind at the Five Rams Statue and Temple of the Six Banyan Temple (Liurong Temple). 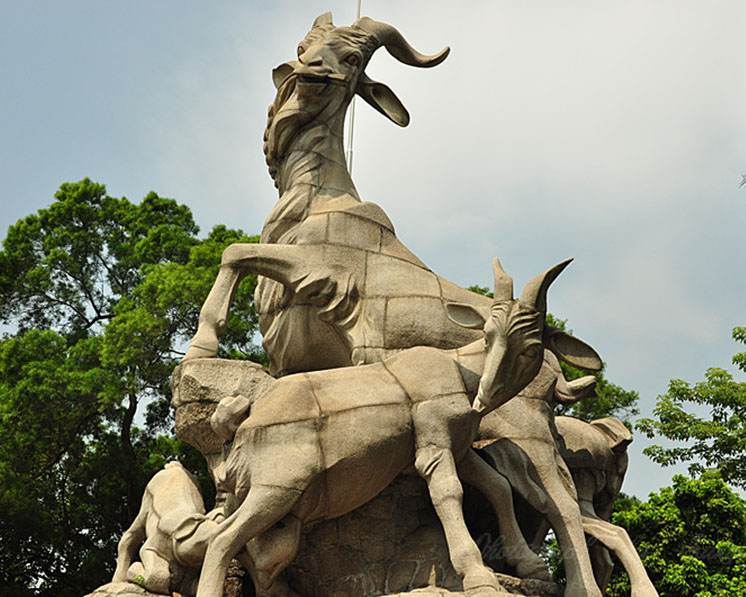 On this half-day Guangzhou group tour, you'll know why the city called Sheep City after visiting Five Rams Statues at Yuexiu Park, explore the historical Zhenhai Tower to learn more about local history and get the chance to overlook city view from the top, experience Buddhist culture from Temple of the Six Banyan Trees. With convenient hotel pickup and drop off service, have a wonderful afternoon tour in the city.