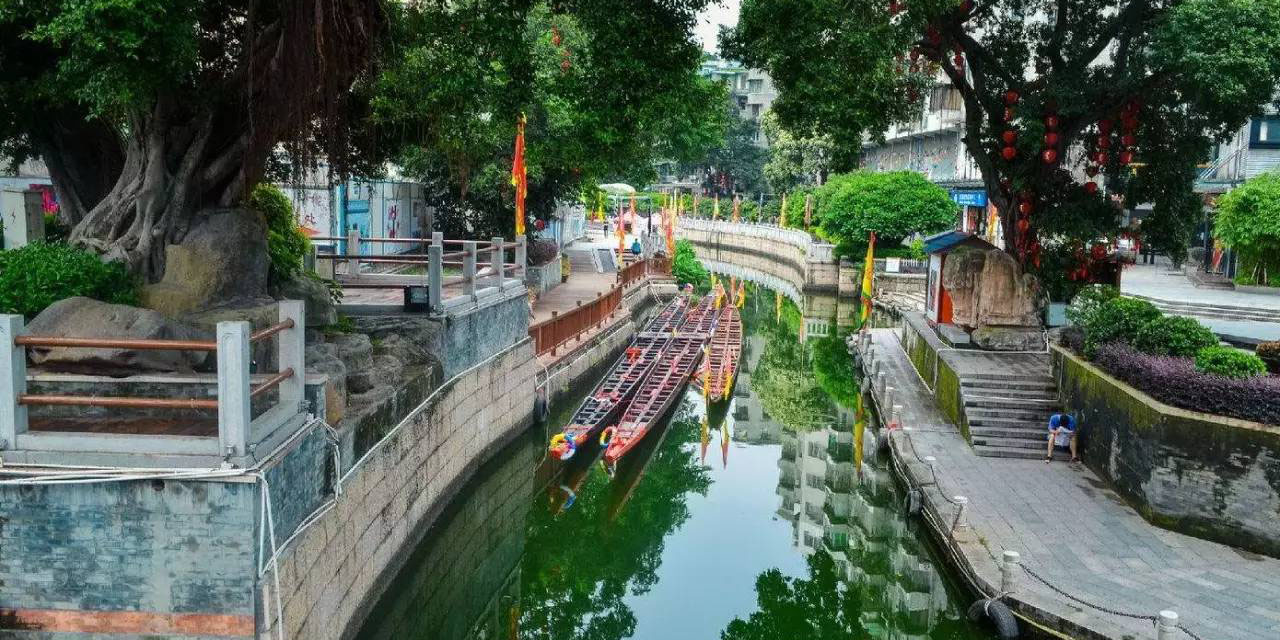 Covering 27 acres of land this famous tourist destination is home to a long history, culture and architecture such as Wenta and Xiguan House. See a tranquil location occupied by four lakes and Liwan park away from the hustle of the city for unwinding, fun, leisure and a representation of Guangzhou's culinary history. Its now home to cultural activities like Cantonese opera competitions amongst other local hobbies like dancing, boat riding and tai chi.

Lychee Bay is situated in Pantang region, west of Liwan District in Guangzhou. Its history can be traced back 2200 years when the Western Han Dynasty chancellor, Lu Jia embarked on a diplomatic visit to the State of Yue and requested the community to plant Lychee trees and also dig up a lotus pond and this is just how Lychee Bay acquired its name and came into existence.

The area is also home to various dynasties like Miss Xiguan, Xiguan Resident Community, Cantonese Opera, Five Treasures of Xiguan and Xiguan Delicacies. Other gardens and courtyards were later successively set up by other royal families, merchants and government officials like the Haishanxianguan Garden of Qing Dynasty, Litchi Garden of the Tang dynasty, Changhua Garden and the royal garden of Southern Han Dynasty all displaying fantastic and futuristic designs which attract tourists both from home and abroad.

Between 1950 and 1980 industrialization in the city polluted the water of Litchi Bay and most lf its river channels covered up and disappeared remaining with only one channel that ran from Fengyuan Bridge to Panxi Restaurant. Later on in the year 2009 there was a project set up to rehabilitate the Bay covering an area of 6.5 hectares in total and 800 meters of river length. The project not only based its efforts on water quality improvement but also aimed to renovate the landscape and maintain historical buildings in general which was achieved right in time before the commencement if the 2010 Asian games which attracted millions of visitors to witness the achievements and beauty of the bay.

A tour to Lychee Bay guarantees you of a special introduction to Xiguan style architectural designs. You will also get to see Lychee Bay park, Liang hall, Renwei temple, Wen tower, Longjin bridge and Wenjing antique street with an incredible collection of stores. The scenic area is also dotted with numerous bridges joining walkways, parks, beautiful banyan trees and pavilions. A visit at night lets you experience light and color as the area gets an extremely exotic touch.

Food in Lychee Bay is made up of a mix of flavors with a distinct style referred as Guanxi. The main dish of the region is Tingzai congee mixed with other delicacies like peanuts, shrimp, and lettuce amongst many other snacks. The areas culinary delights are exquisite and mouthwatering.

You can also hop on a dragon boat decorated in silhouette and ride around the little canals or even at the big lake to appreciate the beauty of nature and even savor boat congee on board. 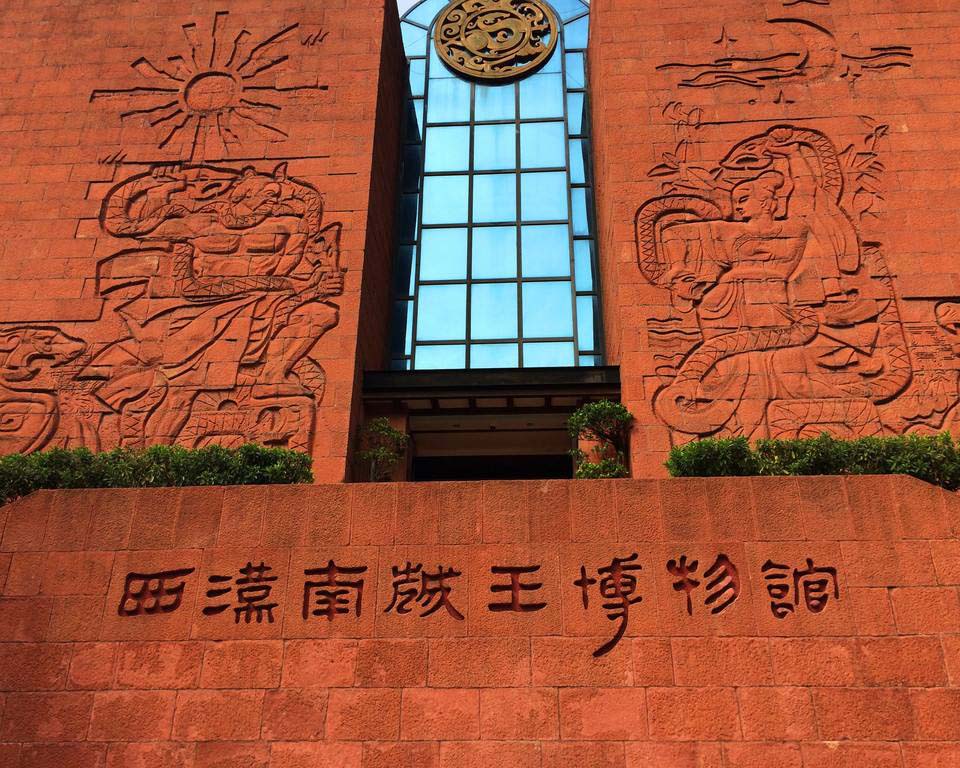 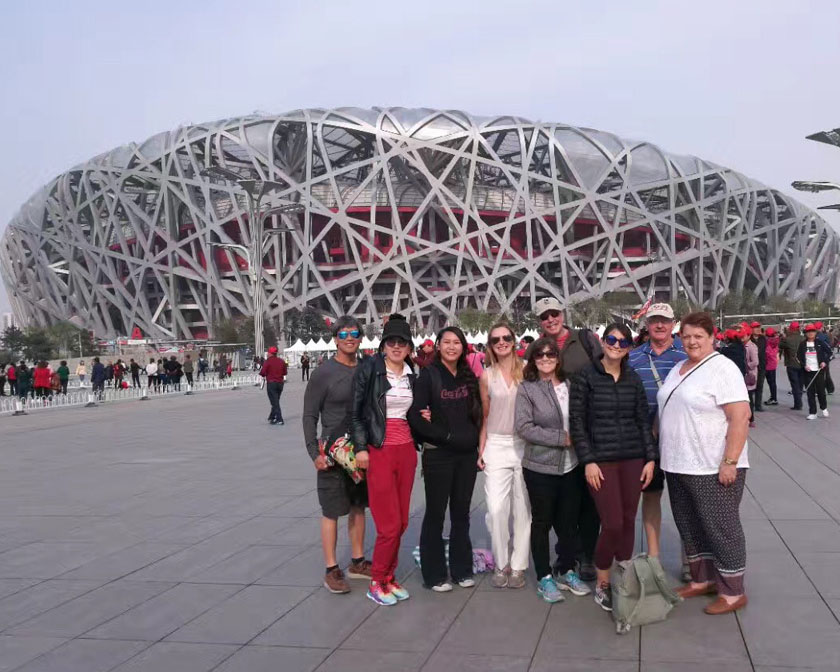 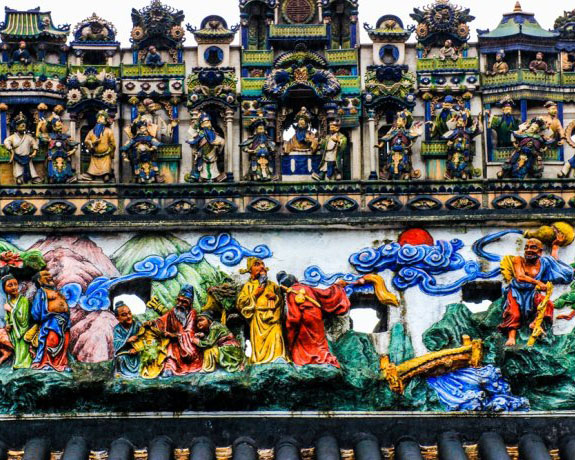 Join this Guangzhou half-day tour discover memorable sights and rich culture of the most intriguing sites of Chen Clan Academy, enthralling your spirits at Lychee Bay and visit Shamian Island reminder of Guangzhou's complex colonial past, drop off at Bejing Road for shopping.