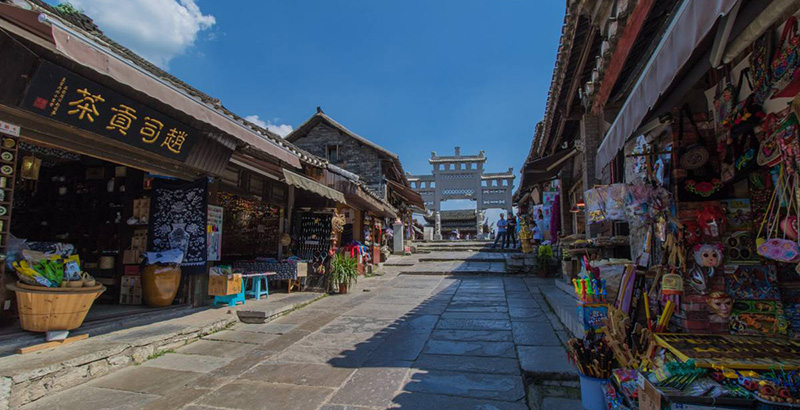 One of four big ancient towns in Guizhou province that is a well-articulated ancient architectural town with both historical and cultural features frequented by both foreign and domestic tourists for its unique relics, perfect craftwork and influential local culture.

Qingyan Ancient Town is located in Guizhou Province on the southern side of Guiyang suburb. The town was initially constructed in 1378 for military reasons and spans an area of 300 hectares. The name Qingyan town means Cyan stone town because there are plenty of cyan stone near the town hence this name. The location of the town is very strategic and was used by the dominating emperor Zhu Yuanzhang during his time as a base for housing troops and transferring military messages. Over the years it has been modified and restored to create a distinct ancient town bearing ancient Qing and Ming dynasty features.

The town is ideally divided into the inner town and the outer town by city walls constructed next to stone cliffs. The walls have four gates facing the north, south, east and west directions and they have watchtowers, crenels and batteries. Outside the walls are three out of eight remaining stone tablets which were symbols of Qingyan Ancient Town. The remaining three have sculptures on their surface with the most famous one being Zhao Lunli Baisui (longevity) Fang.

The town is home to a total of 30 ancient architectural complexes consisting of one palace, nine temples, five pavilions, two ancestral halls, monasteries, three caves, eight joss houses and courtyards carefully designed and sculptured by very skillful architects of the Ming and Qing dynasty. There are also a number of exquisite articles like wooden and stone sculptures at the Ciyun Temple and Shoufo Temple that ate displayed for visitors.

Qingyan Ancient Town is a renowned religious center bearing Taoism, Buddhism and Catholicism. Visitors can get to learn about the inscription of Catholicism in this area from 1851 that was introduced by a French churchman. Visitors interested in Buddhism will not only learn more about the religion but also learn about its culture. It is a unique practice to find Buddhism and Taoism temples located in the same location. The amount of workmanship put in a temple like Shoufo and Ciyun Temple shows how much religion is valued by the magnificent pieces of art.

In addition to this, visitors can also listen to ancient stories about famous locals who held prominent positions such as Mr. Chang Pinggang who was the General Secretary of Dr. Sun Yat-sen and Mr. Zhao Yijiong who was the first winner of the national examination in Guizhou Province amongst many other locals.

Visitors can also taste local snacks such a rose sugar, Qingyan tofu and rice tofu while on a visit. There are also numerous tea houses serving authentic Chinese tea. 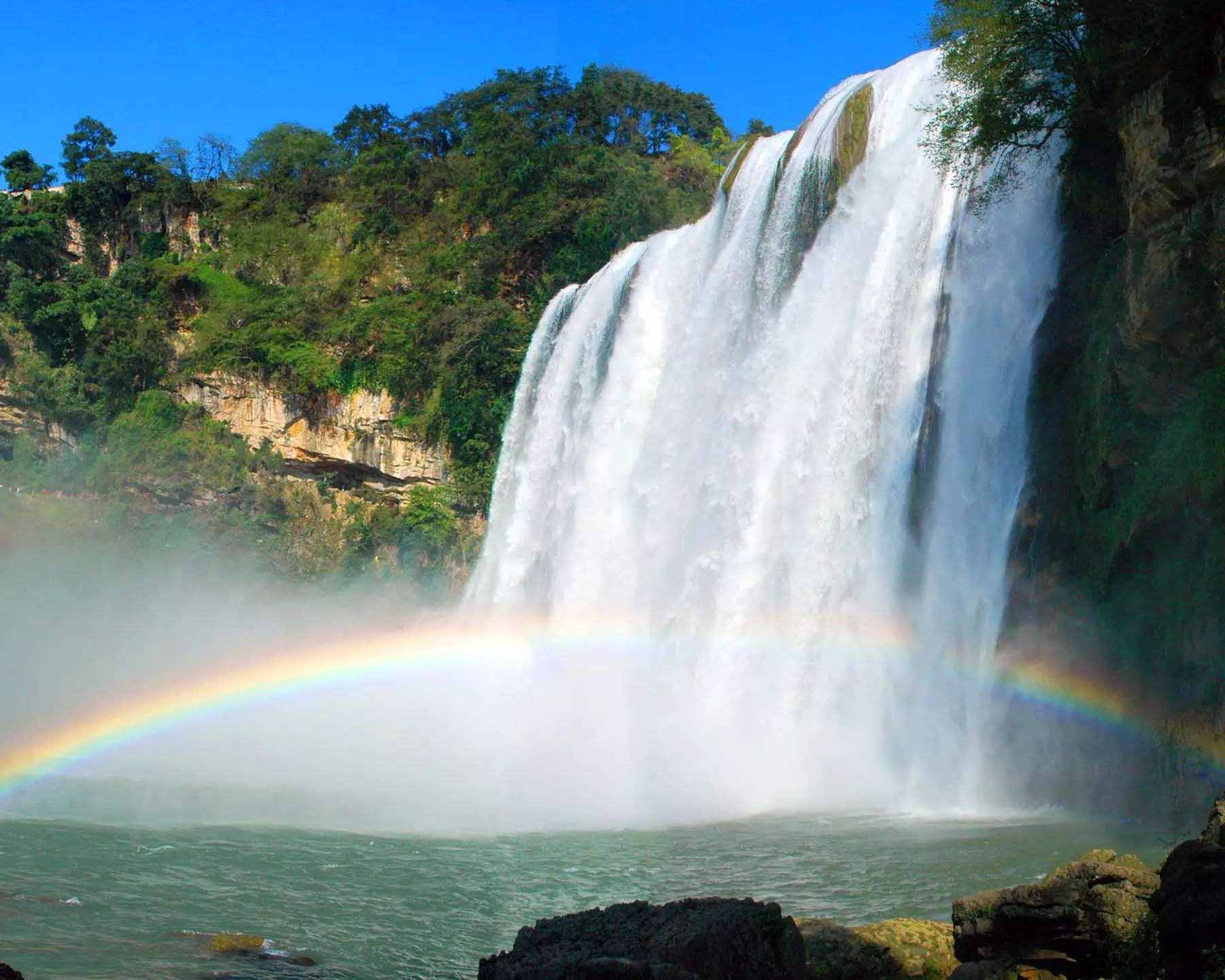 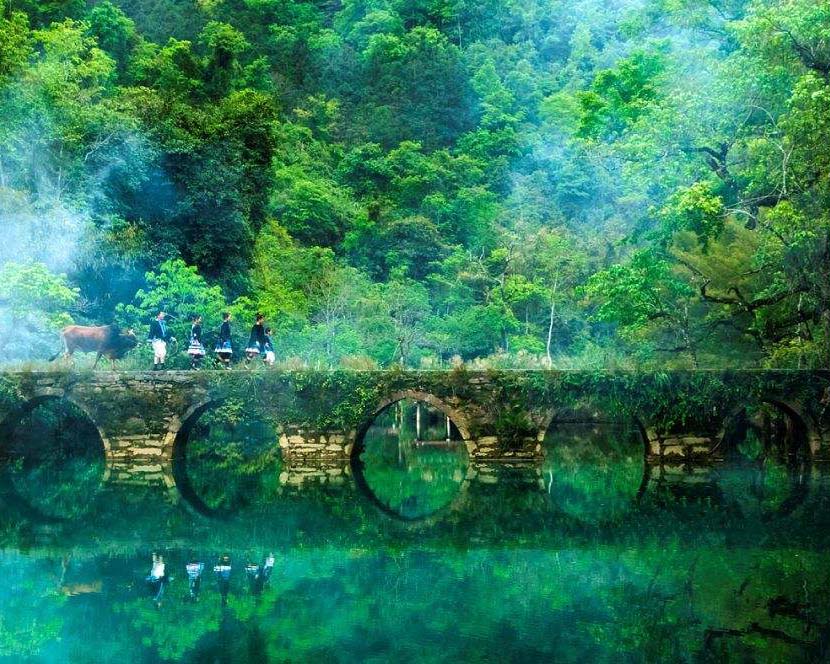 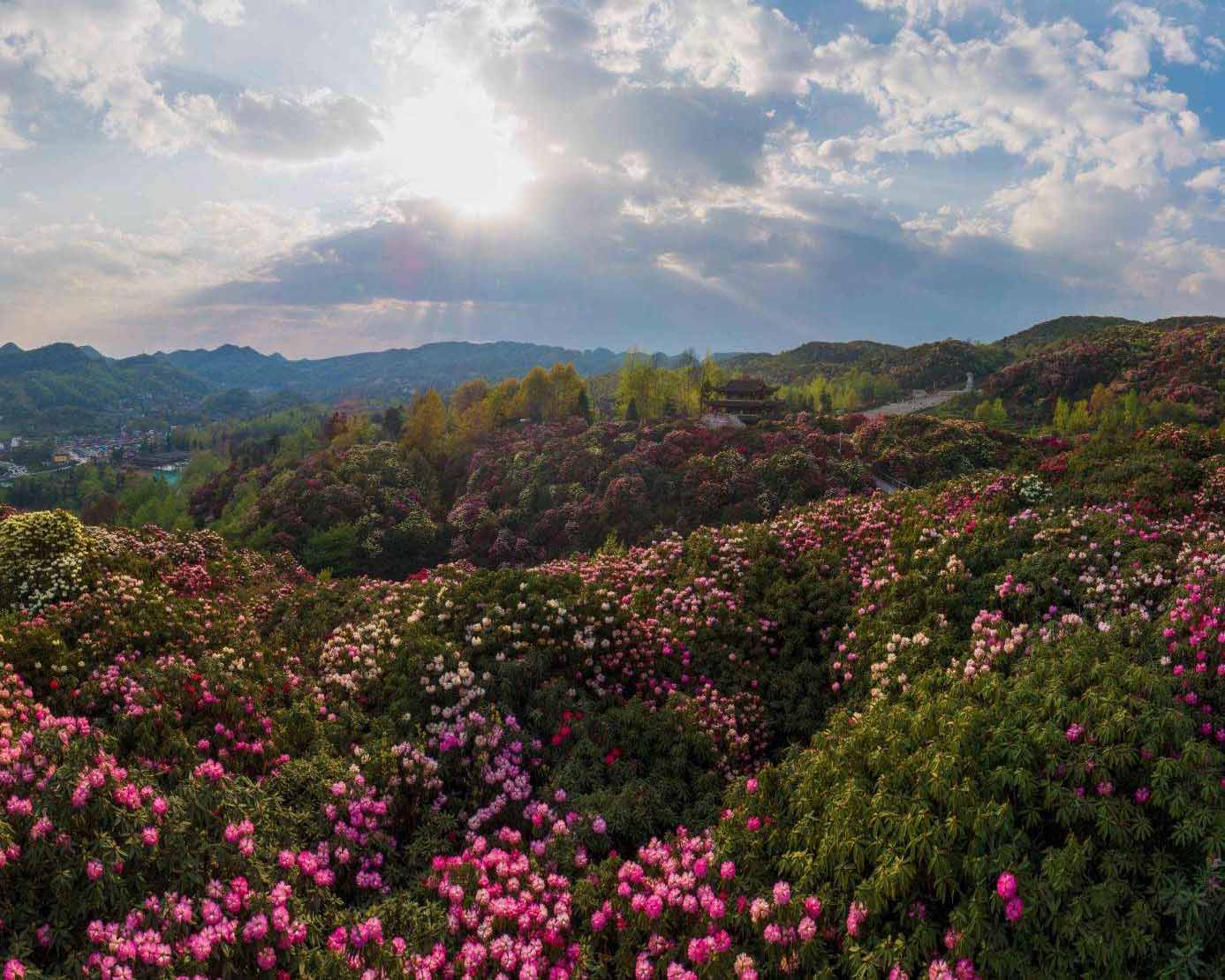 The best travel time for 3 days Guizhou photography tour is from March to April. Enjoy fields of blooming Cuckoo and cherry flowers, explore at the incredibly breathtaking World Geopark-Zhijin Cave and another karst cave-Dragon Palace, travel to the historical Denon Tunpu and enjoy local Ground Opera. Besides, make an exciting trip to one of ancient towns in Guizhou and experience the local history. Hassle-free hotel transfer is included.