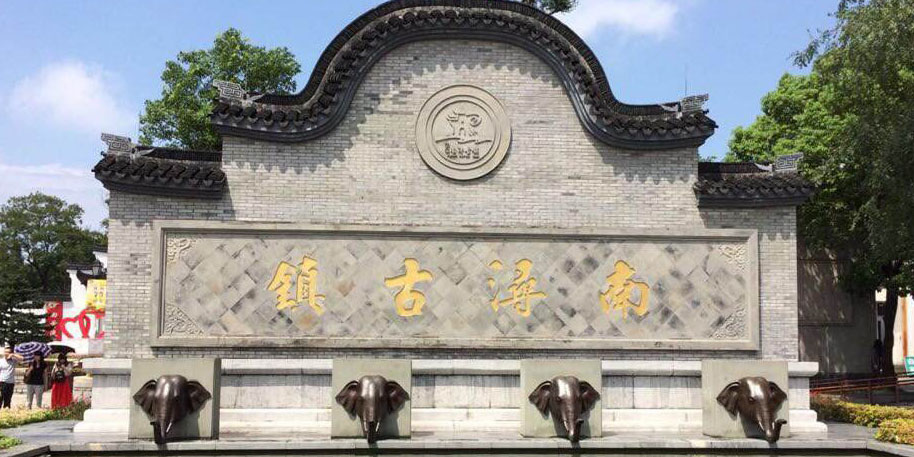 One of the six famous ancient water towns in south China like Wuzhen, Xitang, Tongli and Zhouzhuang, Nanxun Water Town remains in the most authentic and original form incorporating traditional culture with an interesting mix of European architecture. It is less commercialized and hence less visited but was once the silk production and trade center in ancient China and in this way many wealthy Chinese businessmen created a home in the neighborhood.

Located in Nanxun District in Zhejiang province right at the center of the Yangtze River Delta, Nanxu Ancient Water Town covers a total area of 702 square kilometers. It holds a history of over 1400 years and its growth is attributed to the once prospering silk production industry during the Southern Song Dynasty and in the Ming Dynasty, it grew to become one of the important commercial centers. Unlike other water towns, it was also home to rich merchants hence the presence of magnificent houses incorporating both European and Chinese styles in the midst of bridges, wide waterways and stone roads.

Things and activities to do on a visit

Go back in time walking alongside wide waterways and canals in the old town and make a visit into China's past where you will be part of locals going by their day, hanging up clothes and men fishing in the quaintest environment.

The little Lotus Garden creates a mix of lotus flowers, a lake, pavilions, trees and rockery in what used to be a private garden owned by Liu Yong. During summer, the garden is in full bloom with lotus pools.

At Baijianlou visitors can see the 100 houses complex where they can see well preserved traditional residential buildings. In addition to these residential homes, there are big family houses built 400 years ago covering a length of 1300 feet belonging to rich Chinese businessmen combining western and Chinese styles in their most authentic form preserving their local charm.

Zhangshiming's Former Residence remains one of the few such residences that retains their authentic appearance offering a unique mix of Western ballrooms and Confucian family altars.

Besides sightseeing, visitors can experience rich cultural experiences like block printing and the procedure of making Chinese writing brushes where they can take part in even making their own brushes.

Wedding Performance on the Water

The water town is also home to frequent wedding shows on the water decorated with red ribbons and flowers in full traditional Chinese attire in the backdrop of traditional music played by ancient instruments depicting how a traditional wedding is usually conducted in the ancient water town. Visitors can even play the bride or groom in the ceremony and make more memories.

remains in the most authentic and original form incorporating traditional culture with an interesting mix of European architecture. It is less commercialized and hence less visited but was once the silk production and trade center in ancient China and in this way many wealthy Chinese businessmen created a home in the neighborhood. 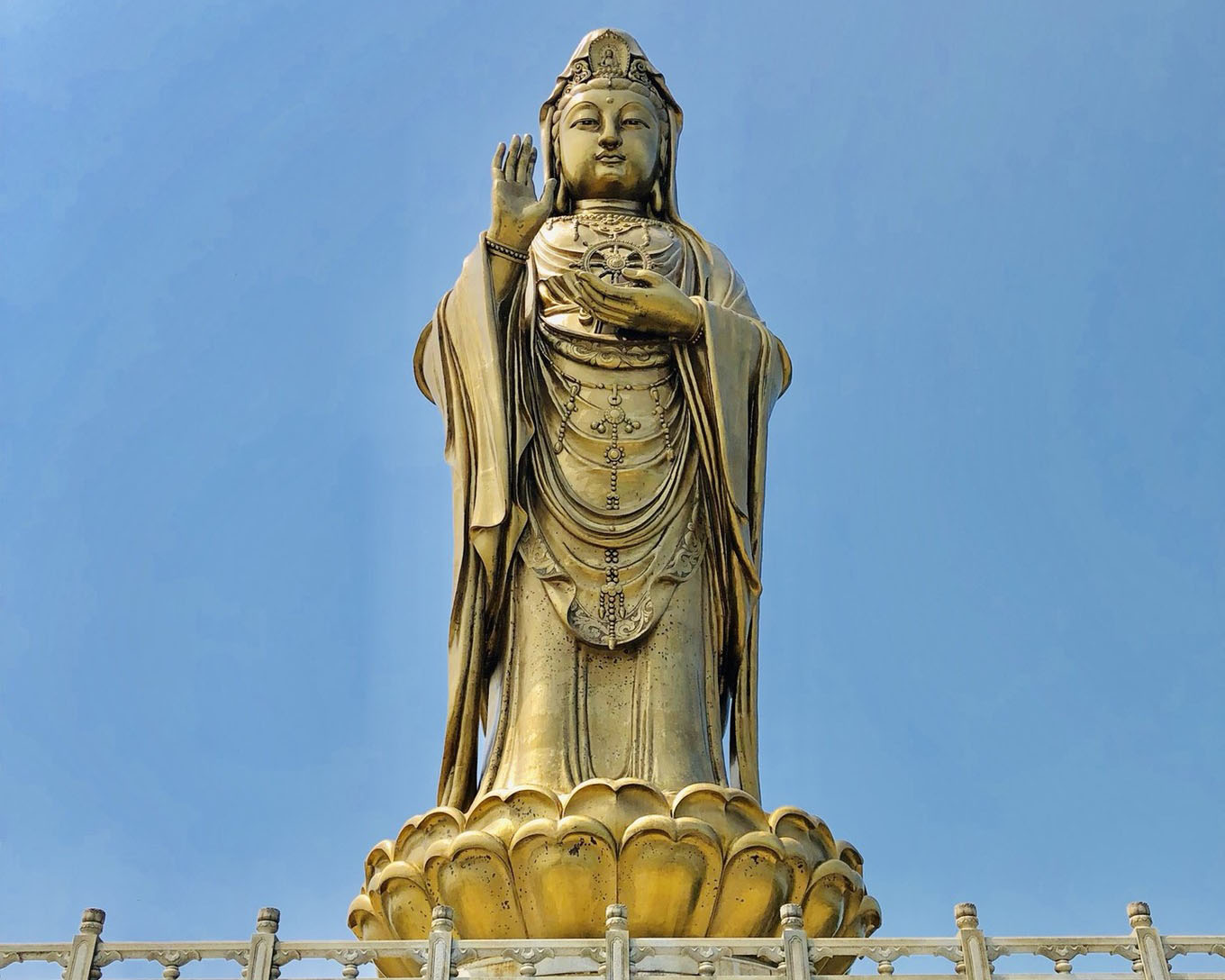 One of Hangzhou’s most popular sights is West Lake, where you will see historical pagodas, cultural sites, as well as the natural beauty of the lake and hills. Meanwhile, you will visit the wealthiest temple with the strongest Buddhist incense in China “Lingyin Temple”. Besides, you have the chance of touring Mount Putuo transforming from a Buddhist holy ground into a theme park and visit two of Water Town at Wuzhen and Nanxun, there are lots of mysteries to explore, follow us to check!