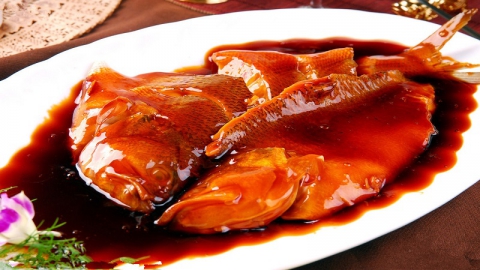 West lake vinegar fish
West lake vinegar fish is named as “Shusaochuanzhen” and is a traditional cuisine of restaurant in Hangzhou in Zhejiang province. It is made by grass carp and well-cooked. After done, it is poured with a skin of bright oily sweet and sour sauce, the pectoral is up, the flesh is tender, the taste is like a crab, tender, flesh, sweet and sour.
The history of west lake vinegar fish was sourced from Linan, capital of South Song Dynasty. Song, Wusao is a famous female cook. Zhaogou from Song Dynasty took a dragon boat to Western Lake and appraised the dish. So the dish is so famous and regarded as the top of the same kind of dish. Later after improvement, two dishes came into being, one is “West lake vinegar fish” and another is “Sister Song’s Fish Broth”.
In republic of China, Liang, shiqiu recorded this cooking method: grass carp from western lake, less than inch, weights not more than 250g. After killing, it is cooked, pouring with sauce and ready for serving. Nowadays, the dish is served in many local famous restaurants, but rarely see in local resident’s table, in some restaurants, bass had taken place of grass carp.
West lake vinegar fish chooses grass carp weighing less than 750g. When cooking, it is well done in only three to four minutes. When serving, pouring with a skin of sweet and sour sauce, the dish is brightly-oily red, with tender and fresh flesh, in a crab flavor, sweet and sour, very unique.
Grass carp is rich in unsaturated fatty acids, beneficial to the circulation of blood, is a good food for patients with cardiovascular disease. Grass carp is rich in selenium, if eating often, it is anti-aging and has beauty effect. But also grass carp is beneficial to the tumor prevention and treatment. The grass carp can warm the stomach, calm the liver and wind, cure the rheumatism, malaria and Yichang, and clarify eyes. Grass carp mainly cure consumptive disease, wind virtual headache, hyperactivity, hypertension, headache, and chronic malaria.
There are two brothers with family name “Song” in ancient. Both of them were very knowledgeable and lived for a reclusion by the west lake. There was a rascal “Zhao” travelling on western lake and met a young lady doing the laundry. He was attracted by the beauty of the lady and tried to take her home. After he knew that the lady had a husband and he killed her husband in conspiracy. The brother and sister of family Song got very upset and went to the government for asking to punish the rascal. But the government and the rascal were in same boat, they were beaten and thrown out of the government. After going back home, the sister of Song asked the brother of Song ran away for avoiding revenge from the rascal. Before he departed, she cooked a bowl of fish with sour and vinegar, in unique way for cooking. The brother ask the sister: “why the fish is cooked like this?” The sister said: the fish is both sour and sweet, is like life with bitter and sweet, do not forget the sorrow and hard for residents’ life and how your brother died.”  The younger brother felt so moved after hearing the words of the sister, and he memorized the wishes of the sister. Later, the brother became a big government officer after he passed the official exam. He came back Hangzhou and punished the rascal. But he lost contact with sister. One day, he went to a banquet and had a dish very same as the dish cooked by his sister. He asked the cook and found her sister finally. Since he left, for avoiding revenge from the rascal, she hided in an official family as cook, the brother felt happy on finding her and went back home with her. Later, he gave up the position and became a fisherman for reclusion with her together. 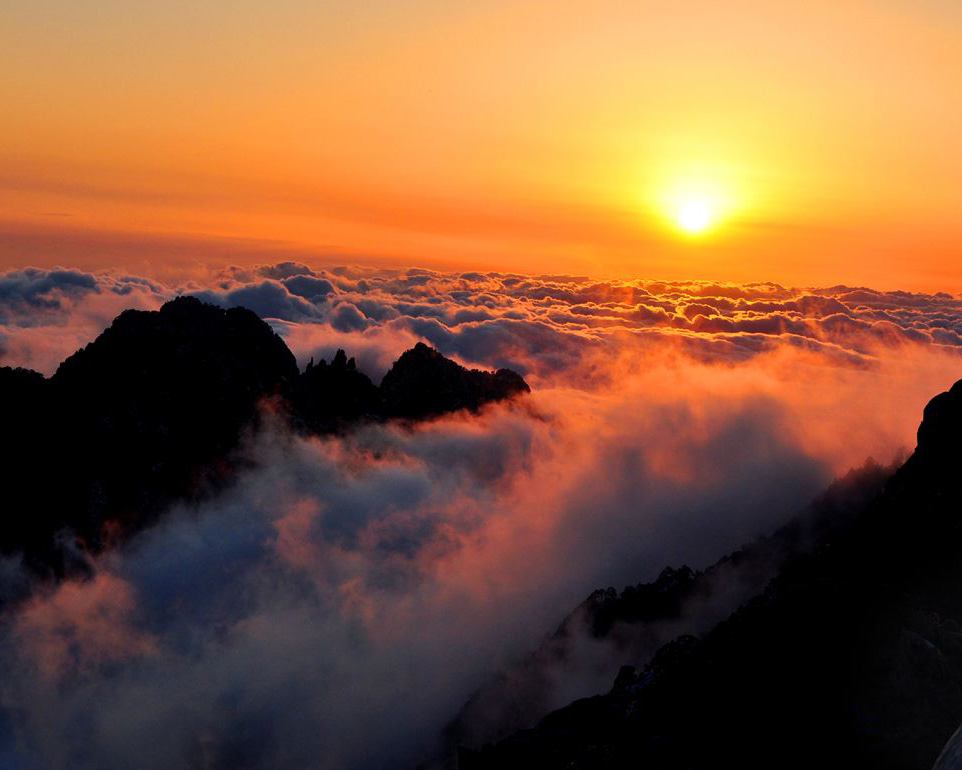 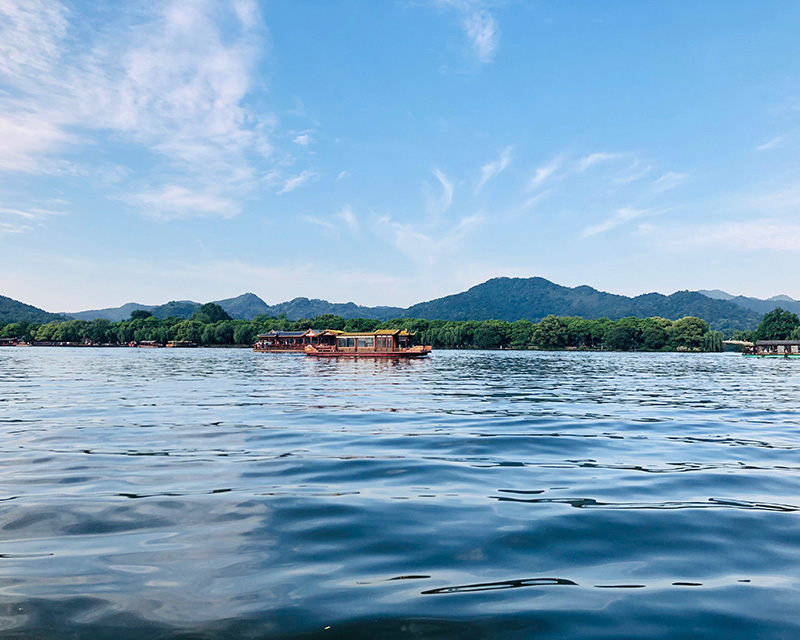 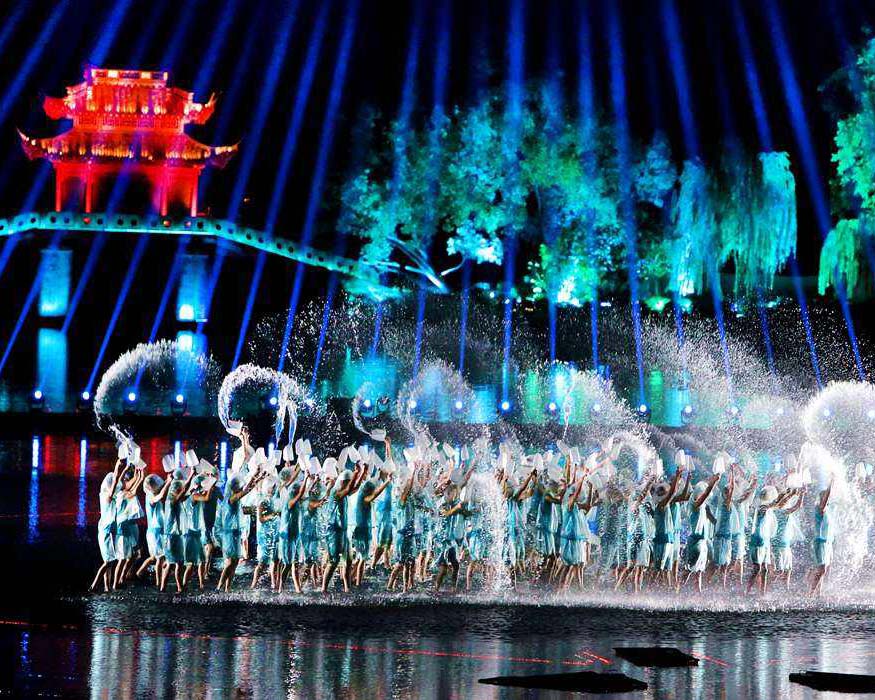 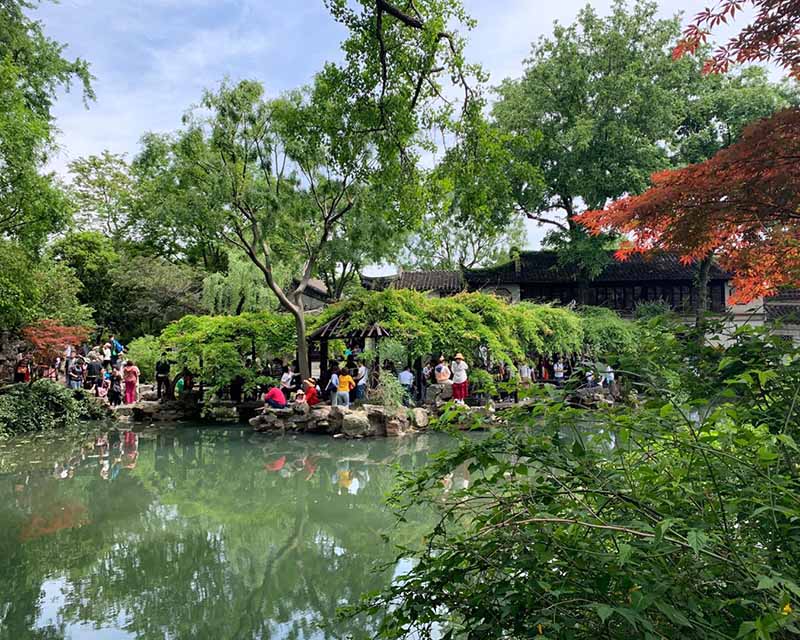