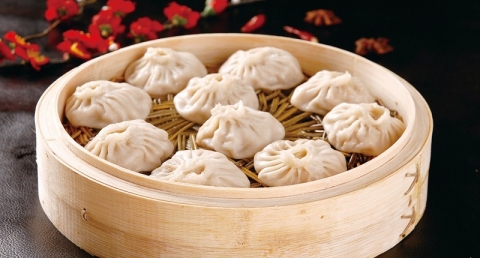 Soup dumplings is a snack sold in North Song dynasty. It was named as soup steamed dumpling or soup steamed bun. There were 72 restaurants in Dongjing. Shandongmeihuabaozi sold by wanglou was ranked as No. 1. Since Northern Song, steamed dumplings began to be popular in Kaifeng. From 20s in last Century, famous cook Huang,jishan began the first snack restaurant whose major was soup dumplings. In 1930s, according to marketing demand, he made some improvement on making the soup dumplings. From the original half Unleavened and leavened dough and the mixed stuffing made from lean pork skin, lean pork, glutinous rice, pork skin jelly cake, cooking wine, oil, sauce, sesame oil, and etc, he changed to unleavened skin and raise fresh by adding white sugar and SMG. Through making dough with force of three hard and three soft, the flour skin is hard and smooth, without leaking. He changed the big cage into small cage too. By serving the dish with small cage, it is convenient for the soup dumpling to maintain its original shape and heat. Because it is warmly welcomed by the clients, so it is renamed as “soup dumplings”. After liberation, soup dumpling became very prestigious especially for the soup dumpling from “diyiloubaozipu”, after improvement by famous cook, it tastes better for thin skin, big stuffing, soup, tender and fragrant, pure and smooth, as a lantern while raising, but a chrysanthemum in sitting. The soup dumpling is so famous for attracting many local residents and tourists from both domestically and exotic.

There is a fable regarding the soup dumpling. Before 600 years ago, early Ming Dynasty and late Yuan Dynasty, Zhu, yuanzhang rebelled. In year 1356, zhu, yuanzhang and his troops fight with Yuan army at the foot side of city Jinhua of Province Zhejiang. Yuan army added the city wall for 7 inches and additionally fixed a heavy gate of ten thousand jin. Zhu, yuanzhag and his army fight nine days and nine nights and could not enter. They had to stay outside. One night, one of generals of Zhu, Yuan zhang saw the gate of ten thousand jin opened, the soldiers of Yuan army sent some farmers to carry water by the river. The general wakened others and ran to the gate quickly. The general used his shoulder to make the gate of ten thousand jin open. Meanwhile he shouted loudly, “brothers, enter the city right now”. Quickly, all troops of Zhu,yuanzhang began to run into city. The general used his shoulder to make the gate open too long, he felt so Hungary. At that time, the cook sent steamed bun, soup and dishes to the troops. So he asked others to feed him. The general really were starving, while he devoured the steamed bun, while spoke in hurry: soup, steamed bun, soup, steamed bun…so the general and others were fed by soup first, then steamed bun second….after eating, the general felt so energetic. All armies of Zhu, yuanzhang ran into the city. Later the general asked others what they fed him, he got the reply as “soup dumpling”. Since then on, the food got a big name as “soup dumpling. 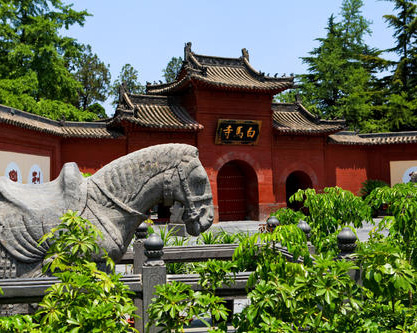 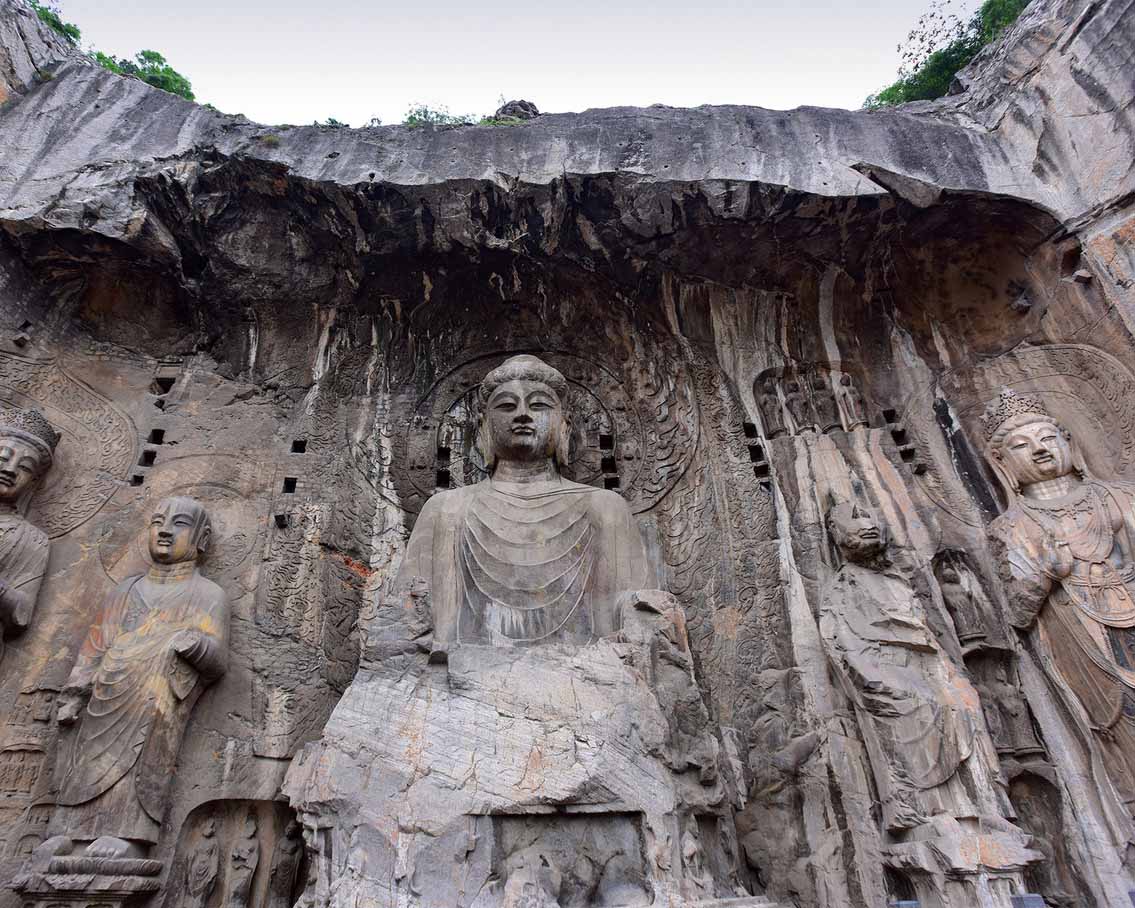 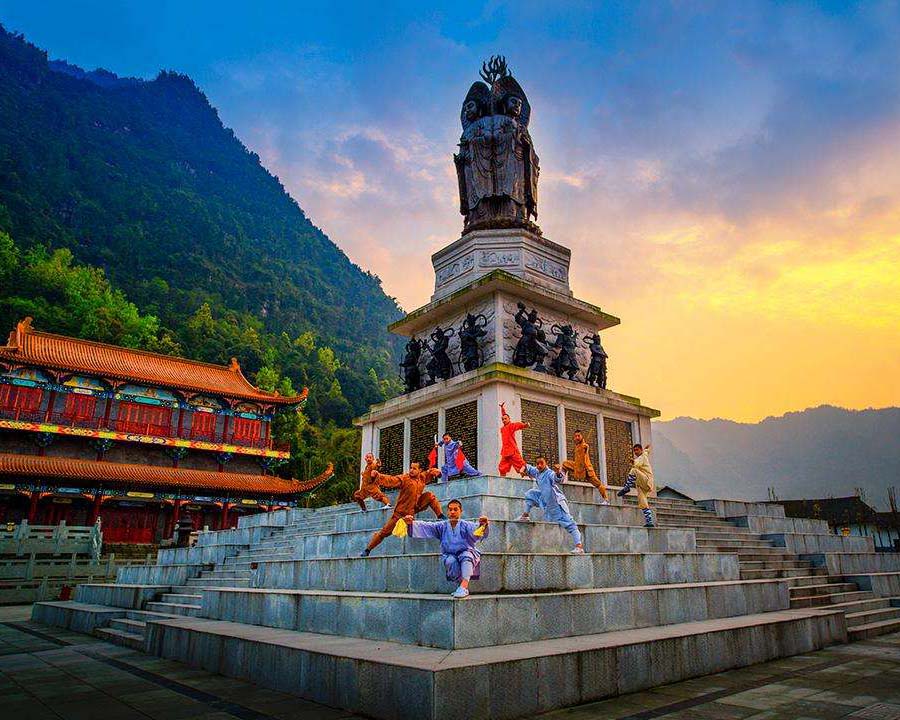 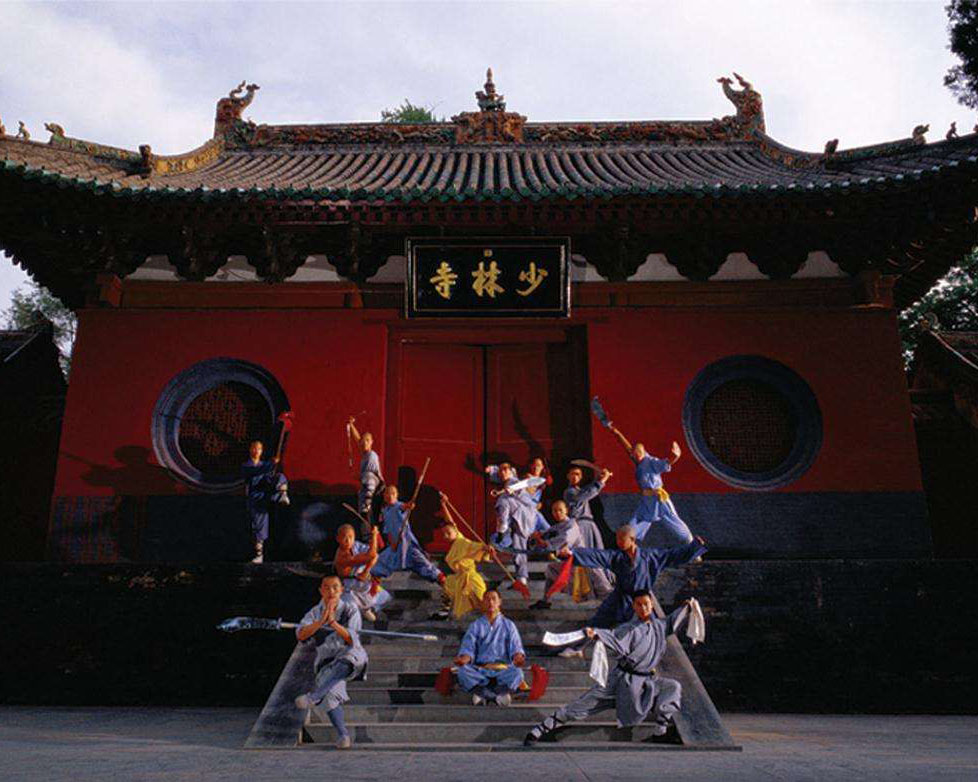