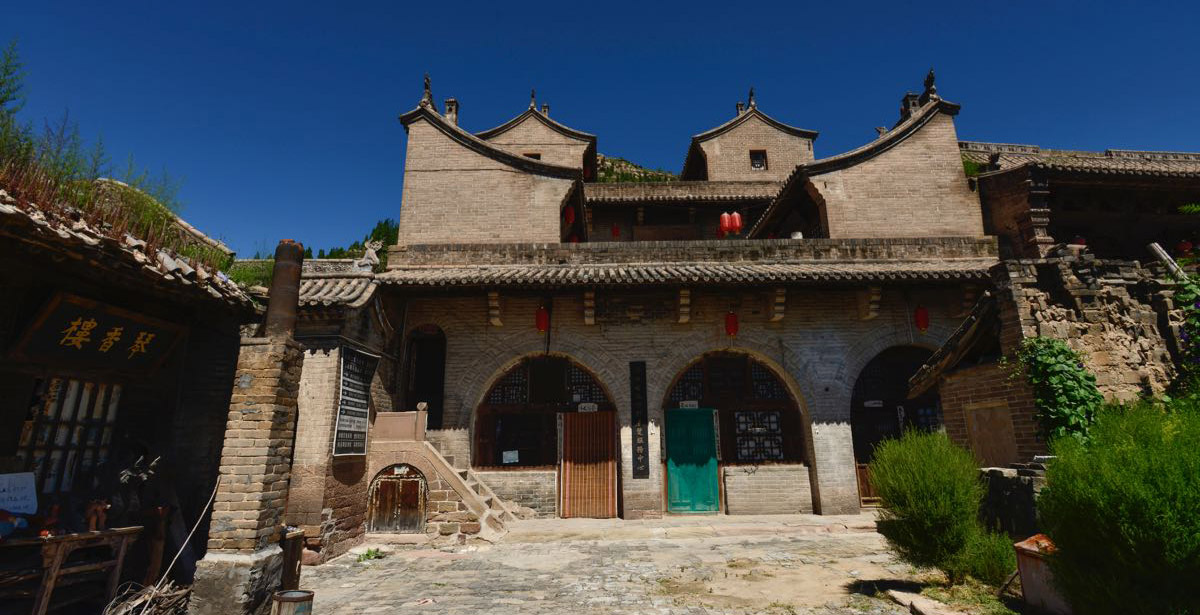 Qi Kou served as a famous business center of strategic importance in Northern China during Qianlong period, after that for more than 200 years,with a Five-mile Long Street, shops everywhere,and merchants came together in crowds.Rafts shuttled in the Yellow River,and camel bells resounded in the valley town.

Qikou is a small town about a 6 hour drive from Taiyuan, capital of Shanxi Province. For more than two centuries, the Yellow River constituted the main transportation route for commodities between Northwest and North China. Qikou served as a vital trading point marking the eastern terminus for river-bound freight.
During the Kangxi and Qianlong reigns of the Qing Dynasty (1644-1911 A.D.), Qikou was the commercial center and commodity transfer harbor, where dozens, sometimes hundreds of boats, berthed every day. Cereals, oils, salt, furs, medicines and many other products came to Qikou on water routes from Northwest China, before being transported to other parts of the country by horse and camel. Meanwhile, silk, tea, cigarettes and liquor were transported from central China to the northwest.
The main street of Qikou was divided into three sections. The front and middle streets by the Qiushui River were crowded with restaurants, taverns, silk stores and groceries. Larger shops were on the Back Street facing the Yellow River.
Qikou's prosperity was ended with the War of Resistance against the Japanese that started in 1938, when the Japanese army invaded Qikou and destroyed the local economy. Most merchants fled, never to return. From the 1930s to the 1950s, the flood-prone Yellow River ravaged Qikou's streets and shop. Although Qikou Town has now faded from recent memory, it has nevertheless retained its original outlook.
The significance of the site stems from the architectural ingenuity used to integrate a challenging terrain with traditional Chinese architectural forms to support the economic life of the community. The result is a dramatic landscape of buildings and nature composed of a series of cave-dwellings in a traditional townscape with satellite villages. 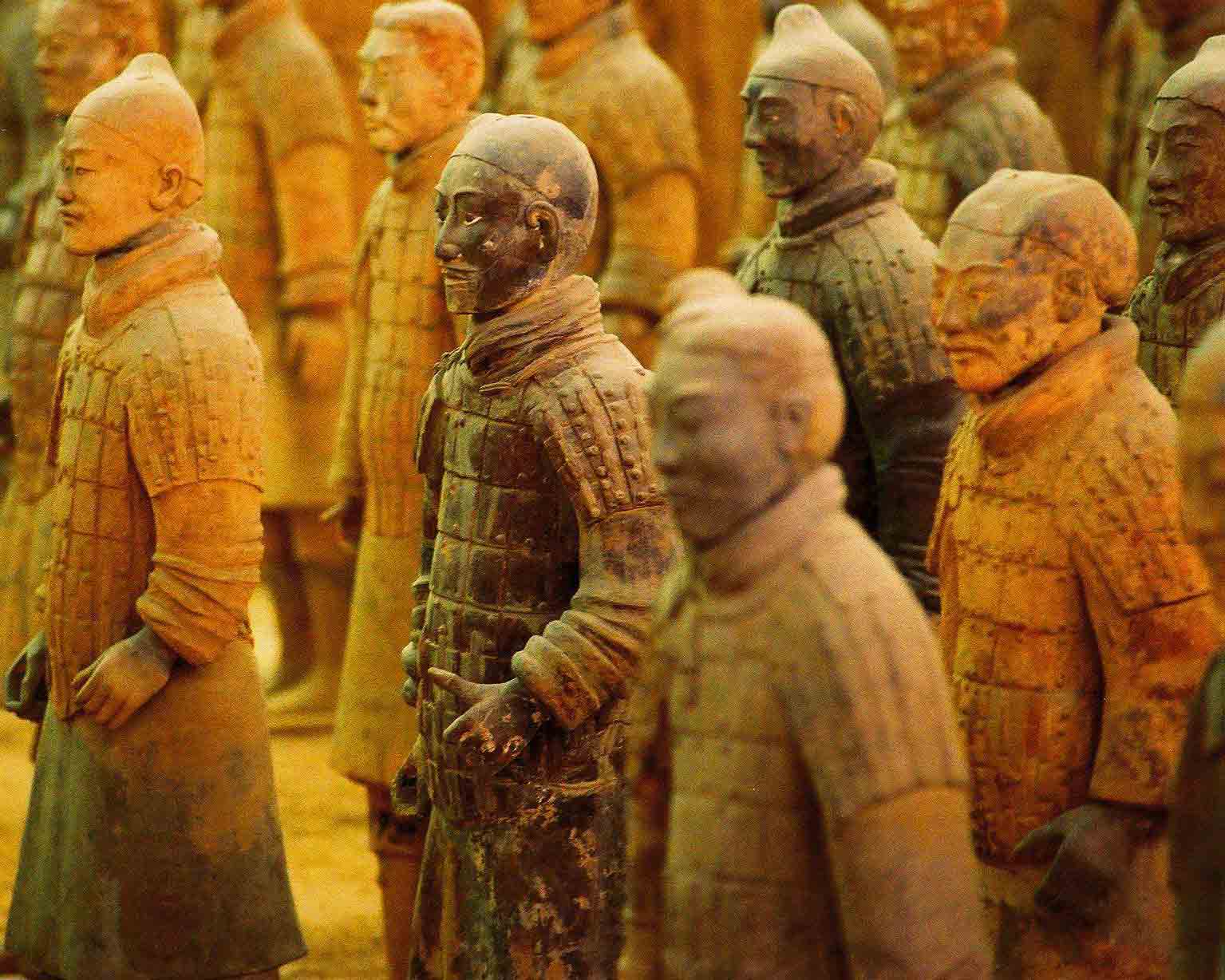 History has gone with the wind, but it left its traces all around these ancient hubs and you stand a chance to see it through the lanes, buildings, antique figures to find the past glories and immerse into the culture that breeds up Chinese people. This whole tour offers ancient culture and modern miracles in three important northern cities (Beijing, Xi'an and Shanxi) including top attractions: Tiananmen Square, Forbidden City, Mutianyu Great Wall, Shaanxi History Museum, Terracotta Warriors and Pingyao Ancient City among other highlights. Taking the high-speed train from Beijing to Pingyao and from Jiexiu to Xian will refresh your mind and gain you new insight on China. During the whole trip, you'll be accompanied by a knowledgeable tour guide, an experienced driver which bring you the most convenience.