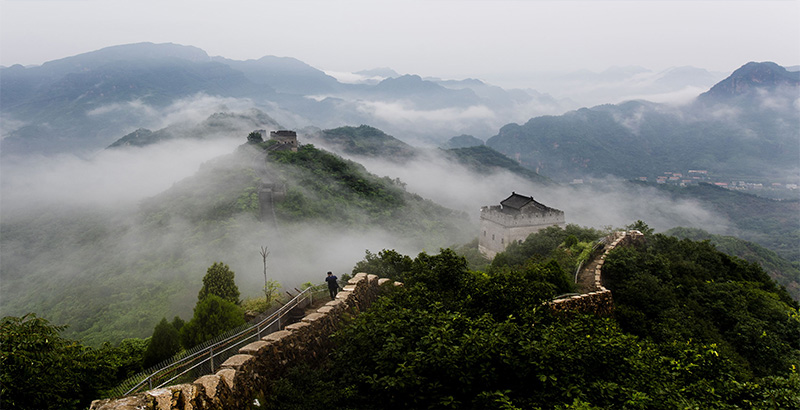 Huangyaguan Great Wall, surrounded by abrupt mountains, is considered to be a miniature of the Great Wall of China and is one of the most important passes with barbicans, turrets, emplacements, barracks and other indispensable military facilities orderly arranged.

The wall was built in 556 AD and repaired for many times. While Jiguang Qi, the famous general of Ming dynasty, redesigned and repaired most of the parts of Great Wall for it’s the only stronghold of Ji County. Now it with stretches from Jiangjun Pass in the west and Malan Pass in the east, in total 42 kilometers. It hovers on the ridge of the mountain in the altitude of 736 meters surrounding the precipitous cliffs. Bricks and stones were put in the wall, bricks either solid or hollow, the buildings either round or quadrate. During sunset, the yellowish-brown stone in the east cliff looks stunning and splendid, hence it got the name Yellow Cliff Pass.

Huangya Water Gate, built from 1403 to 1424 of Ming dynasty, connects Taiping Mountain in the east and Yuangyaguan Pass in the west. It is about 75.5 meters in length, 12.5 meters in height with arches that allow the river to drift through. Defend enemies in the war while it was used as a strategic pass to collect the tax.

Eight-diagram City was built according to diagram rules of Fuxi, the legendary folktale hero in Chinese history, with more than 40 streets while only one or two door connects in the big city. You’ll get lost if you entered in. The Great Wall Museum also locates in Eight-diagram City.

The Widow tower is located to the West of the Taiping stronghold which is a two-floor beacon tower donated by the widows of men who used to work on the tower. 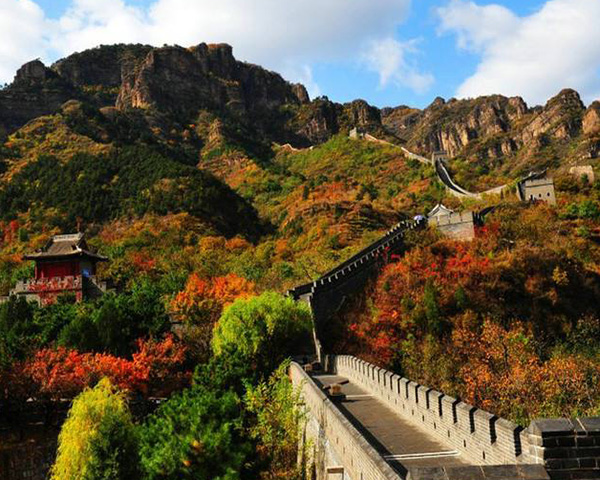 Learn Chinese history starting from Great Wall, if you're in Tianjin port would like to explore this attractive ancient building in one day, Huangyaguan Great Wall is a great choice. You'll be provided with Tianjin harbor transfer directly to Huangyaguan at your arranged time via an air-conditioned vehicle and explore the magnificent ancient wonder. 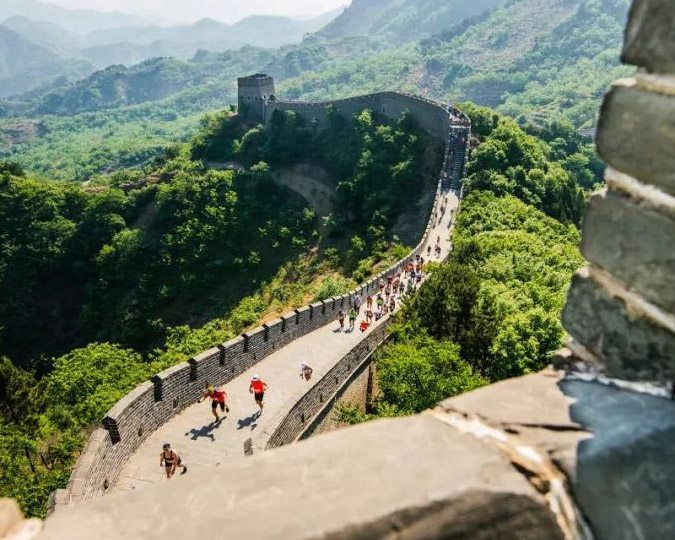