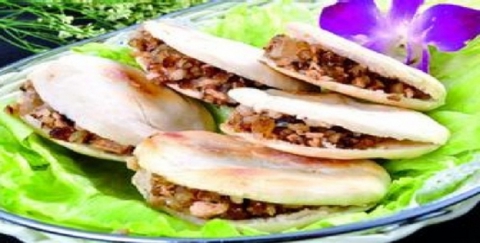 Rou jia mo, also known as rougamo , meaning "meat burger" or "meat sandwich," is a street food originating from Shaanxi Province and now widely consumed all over China. The meat is most commonly pork, stewed for hours in a soup containing over 20 spices and seasonings. Although it is possible to use only a few spices (which many vendors do), the resulting meat is less flavourful.

Many alternative fillings are available. For example, in Muslim areas in Xi'an, the meat is usually beef (prepared kabob-style and seasoned with cumin and pepper, and in Gansu it is often lamb. The meat is then minced or chopped, then mixed with chopped coriander and capsicums, and stuffed in "mo", a type of flatbread. An authentic mo is made from a wheat flour batter and then baked in a clay or mud oven, but now in many parts of China, mo is made in a frying pan or a pressure cooker (some even substitute a steamed bun), and the resulting taste diverges significantly from the authentic clay oven-baked version. Depending on the types of spices used to cook the meat and the way the bread is made, the taste of roujiamo can vary greatly from vendor to vendor.

Roujiamo costs around 20 yuan in most parts of China citation needed] and is considered the Chinese equivalent to the Western hamburger and meat sandwiches. In fact, roujiamo could be the world's oldest sandwich or hamburger, since this bread dates back to the Qin Dynasty (221 BC - 206 BC) and the meat to the Zhou Dynasty (1045 BC to 256 BC). Contrary to popular misconceptions, roujiamo is not a street food unique to Muslims. It was invented first by the Han Chinese, while Muslims simply substituted pork with barbecued beef or lamb due to Islamic restrictions on eating pork.

Roujiamo is included on the menu of the Lotus Blossom Cafe in Florida's Disney World. 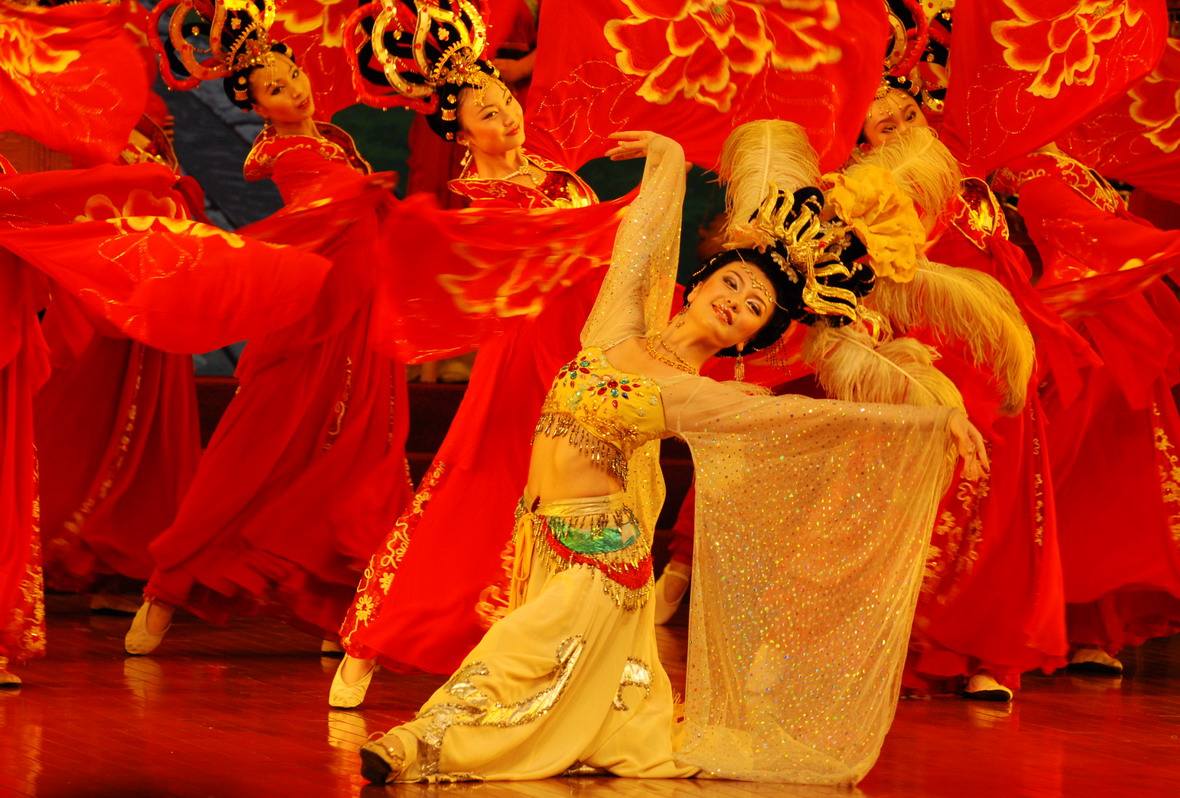 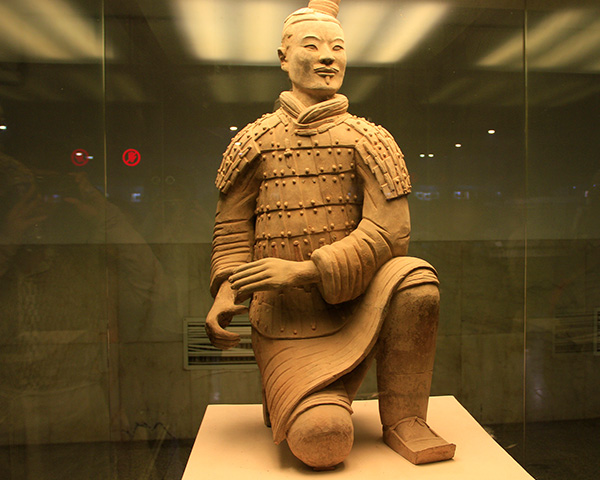 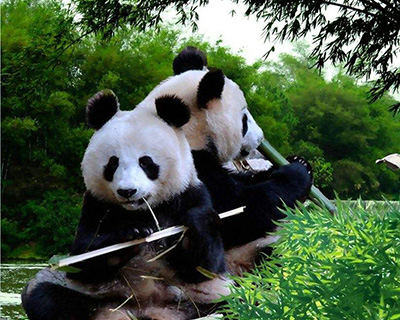 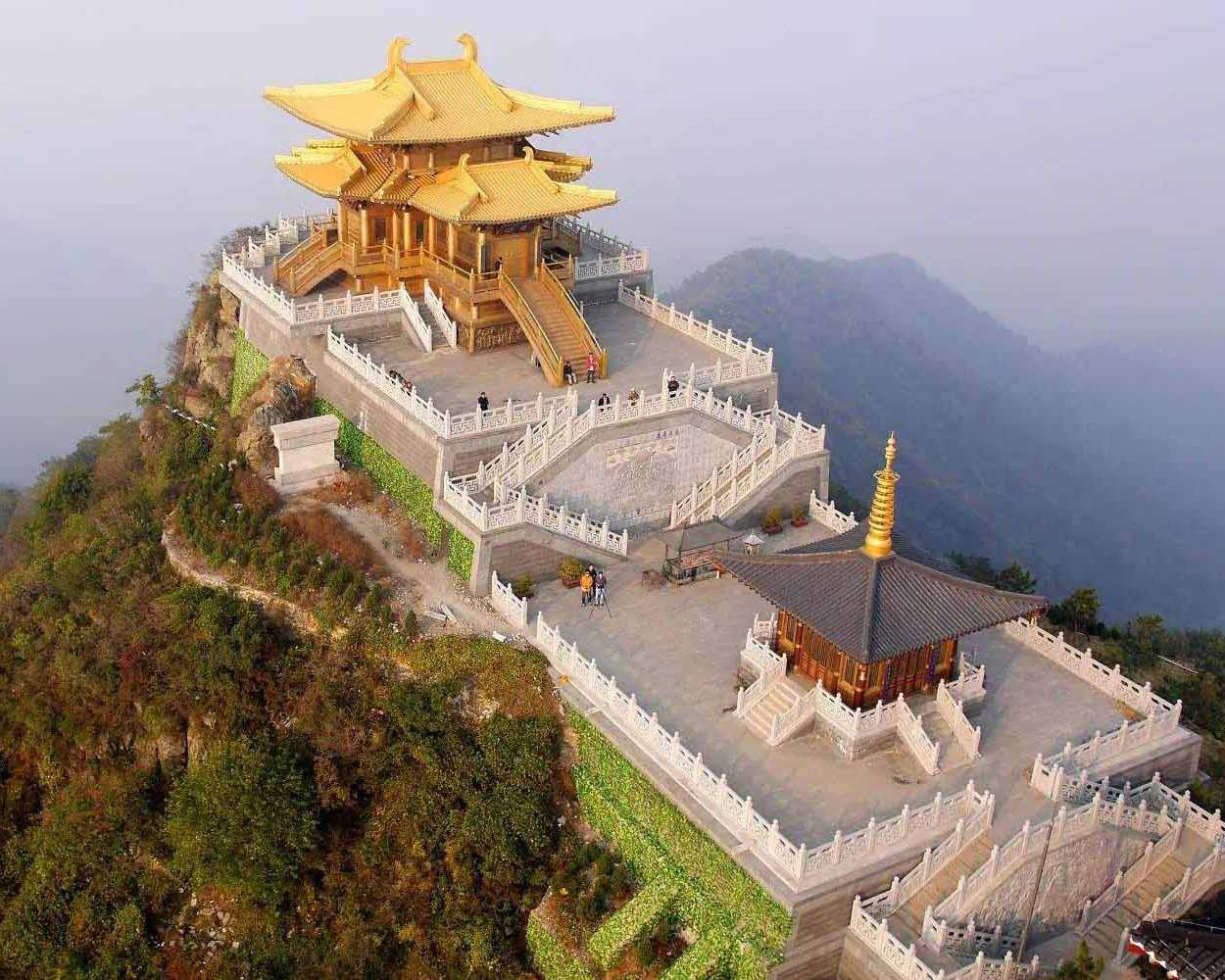