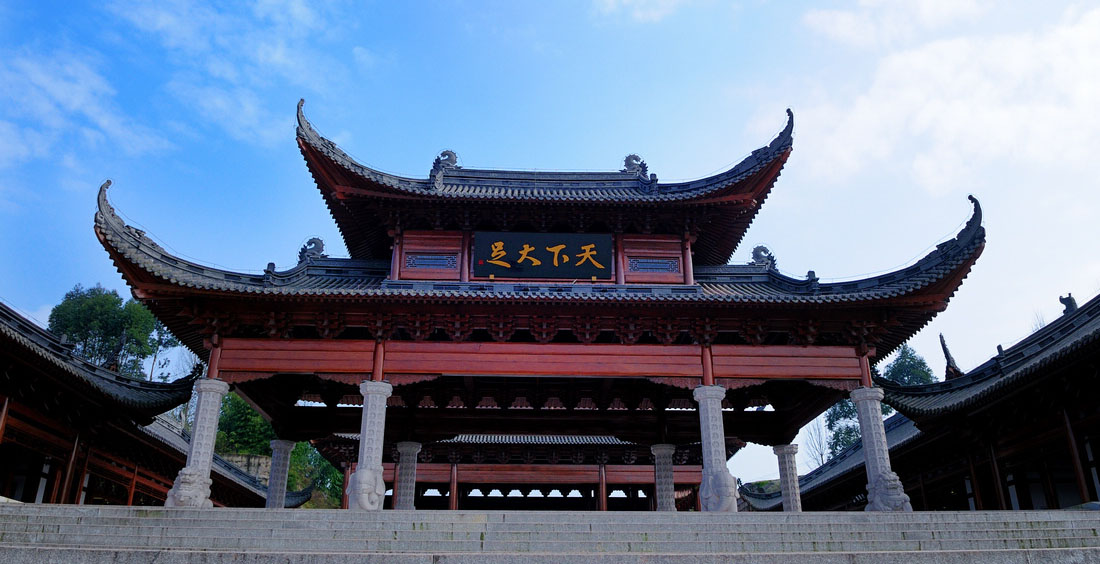 The Dazu Rock Carvings are a series of Chinese religious sculptures and carvings located in Dazuof Chongqing City, the reputedly“county of rock carvings. Dazu Rock Carvingsthe masterpiece of rock carvings of China, which is as famous as Mogao Cave in Dunhuang, Yungang Grottoes in Shanxi and Longmen Grottoes in Luoyang. Dazu Rock Carvingsworld-renowned for its large scale, exquisite carvings, widely-ranged subjects, rich connotation and excellent preservation. Dazu Rock Carving is the essence of Chinese sculpture depicting Buddhist, Confucian and Taoist beliefs. Dazu Rock Carvingsin to World Heritage Site in 1999.
The history of Dazu Rock carvings could be traced back to 7th century AD of. It was prospered in Song Dynasty and enlarged inand Qing Dynasties, and then the large carving sculpture complex was created. Dazu Rock Carvingshome to more than 70 protected sites with 100,000-plus status, among which carvings on Mount Beishan, Mount Baoding, Mount Nanshan, Mount Shizhuan and Mount Shimen are the most famous and concentrated.
The Dazu Rock Carving is a piece of great work of China's grotto. It's not only rich inalso carved with marvelous technique. It skillfully combines the scientific principles of mechanics, optics, and clairvoyance with statues themselves and. The Dazu Rock Carving is reputed as "Artistic Palace of the Tang and Song Dynasties".
Cliff-side stone carving on Baodingshan hill, 15 kilometers northeast of the seat of Dazu County, were first constructed in the Southern Song Dynasty (1179). With Dafowan as the center, there are stonein the surrounding areas. Those in Dafowan are the largest and best preserved, with the highest artistic value. The other famous stone carving on Beishan hill, 1.5 kilometers north of Dazu, were carved from the late Tang Dynasty to the Southern Song Dynasty (892-1162). There are nearly 10,000 fine carved images.
The Dazu rock carvingsa significant contribution to artistic expression in China, taking into account a new realism and exaggeration in depicting the contrasts between good and evil, beauty and ugliness. In their contents the carved scenes reflect the moral andfor the punishment of evildoers, while encouraging people to do good, to control their desires, andregulate their behavior. Their layouts demonstrate an ingenious integration of art, religion, science and nature.are mysterious, natural, elegant, and fully reflecting traditional Chinese culture, which emphasizes learning from the past. 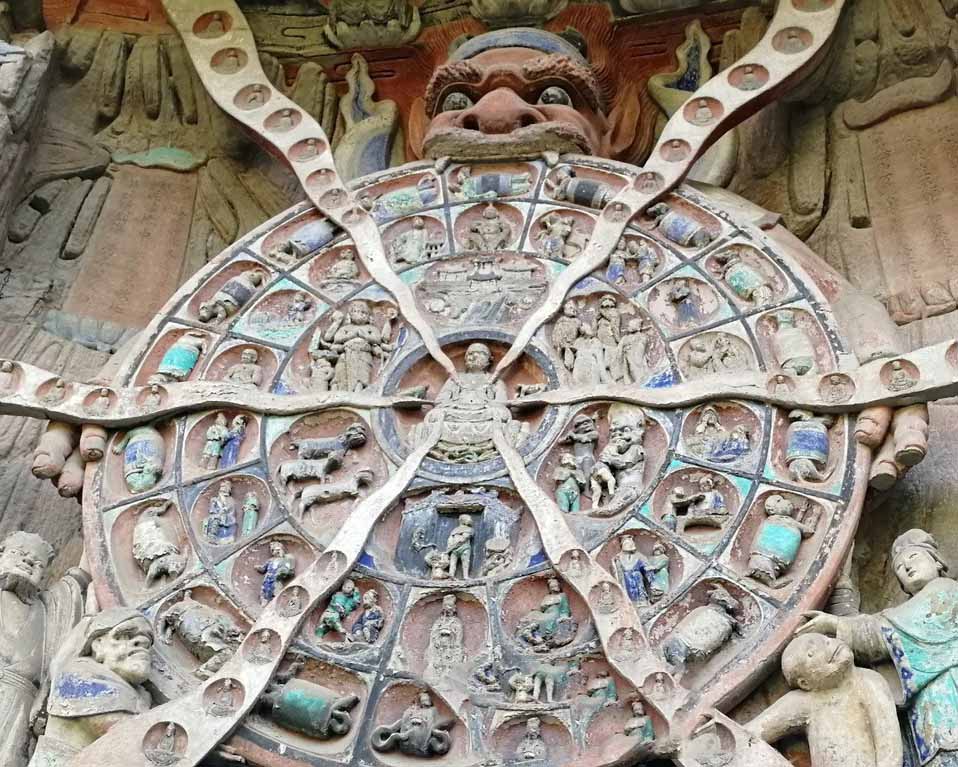 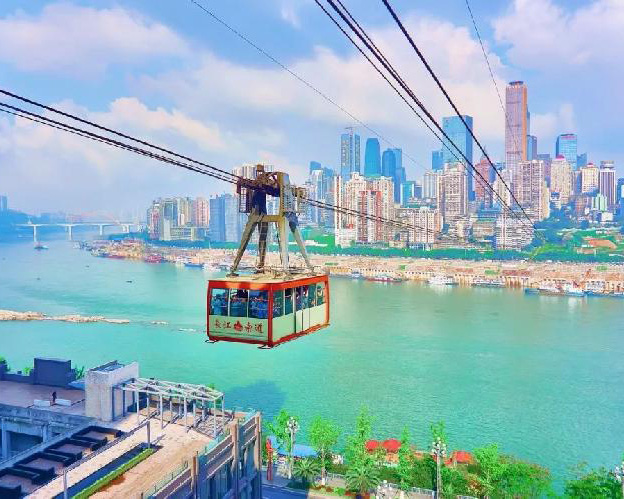 Best 2 days Chongqing private tour for the first time visitor, enjoy the classic site in the downtown area, visit Goose Neck Park, the perfect observation spot for an overview of whole city, travel to the historical Ciqikou Old Town and Three Gorges Museum, be amazed at the transportation system of Chongqing. Take a spare day to visit the UNESCO heritage site-Dazu Rock Carvings and admire the excellent grottoes carvings.