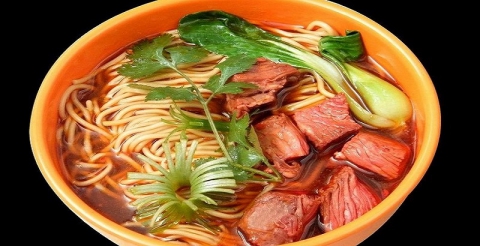 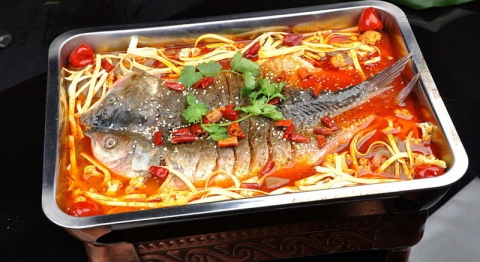 Refers to the grilled fish,flash in people's mind is often fish or dried fish of palm size,they are directly roasting over charcoal like mutton shashlik or beef shashlik.Put a little salt,pepper and other spices and eat it when it was finished.But the recipe of the popular Sichuan flavor grilled fish is totally different from the traditional roast method.It uses the unique approach that first roast then stew.It fusions the essence of two cooking techniques roast and stew.It is a new change in  grilled fish.Now the mentioned "grilled fish" mostly refers to "Sichuan flavor fish".The grilled fish is a characteristic  food that originated in Wuxi county Chongqing and promoted in Wanzhou.In the process of development,it combined salt,roast,stew three cooking methods.It fully references to the traditional Chongqing cuisine and Chongqing hot pot materials characteristics and become a kind of food with unique taste and rich nutrition.  First put the fish flat in the iron clip after dissected and washed,then put on the stove grill it with charcoal.After that put it on the special iron plate,pour the sauce that combined the spicy oil,sugar,pepper and chili.the last you can put some tasty vegetables like celery and sprouted beans on it.The grilled fish has more than ten kinds of flavors.There is always a taste suit for you.  There are protein, calcium, phosphorus,vitamin B1 in fish,It can enhance the ability of memory, thinking and analysis.Sitting around the table,chatting with family and friends while eating,is a happy and relax thing. 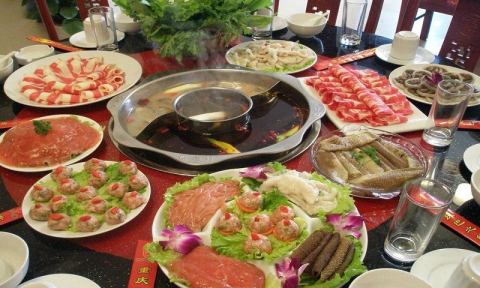 Chongqing Hot pot also called Tripe Hot pot or Spicy Hot pot.It is a traditional Chinese diet.Hot pot is the most famous and favorite dish in Chongqing. Chongqing local people consider the hotpot a local specialty, which is noted for its peppery and hot taste, scalding yet fresh and tender. Chongqing hotpot was first eaten by poor boatmen of the Jialing river in Chongqing area and then spread westwards to the rest of Sichuan Province.Chongqing Hot pot use pot as tool,use water or soup to transfer heat and boil food.Its characteristic is eat while cooking.  There are many kinds of hot pot materials,the dishes develop to hundreds of species,including all edible things of the food kingdom.The dishes have been expanded to poultry, aquatic products, seafood, animal viscus, all kinds of vegetables,mushroom and so on.People gather around a small pot filled with flavorful and nutritious soup base. You have a choice of spicy, pure or mixed for the soup. There are a great variety of hot pots, including Yuanyang hot pot, four tastes hot pot,tonic hot pot, entire sheep hot pot and so on.There is also western hot pot specially for foreigners.Chongqing hotpot is characterized by its spiciness.As long as you can stand the spiciness, you are advised to try the spiciest one to ensure an authentic experience.  Chaotianmen wharf was the place where the cattle were slaughtered by Hui people.The Hui people only need the meat,bone and skin of the cattle.They threw away the viscus of cattle and the seaman and trackers picked it up.The seaman and trackers washed it and put it into the pot,added some condiments like pepper,ginger, garlic and salt,boiled it and ate it.The first is to fill the stomach,the second is to drive cold and damp.From then on,it became the first and the most popular hot pot spicy Tripe Hot pot.  In May of 2016,Chongqing Hot pot was elected as the first "top ten cultural symbols in Chongqing" so people says if you come to Chongqing but do not eat Chongqing Hot pot,it means you never come to Chongqing.Now it is a very popular local flavor and can be found at every corner of the city.Chongqing Hot pot is very popular in Hongkong and Taiwan.Chongqing Hot pot also go out of our country,it has branches in Tokyo,New York,Moscow.

Select Your Ideal Attractions in Chongqing 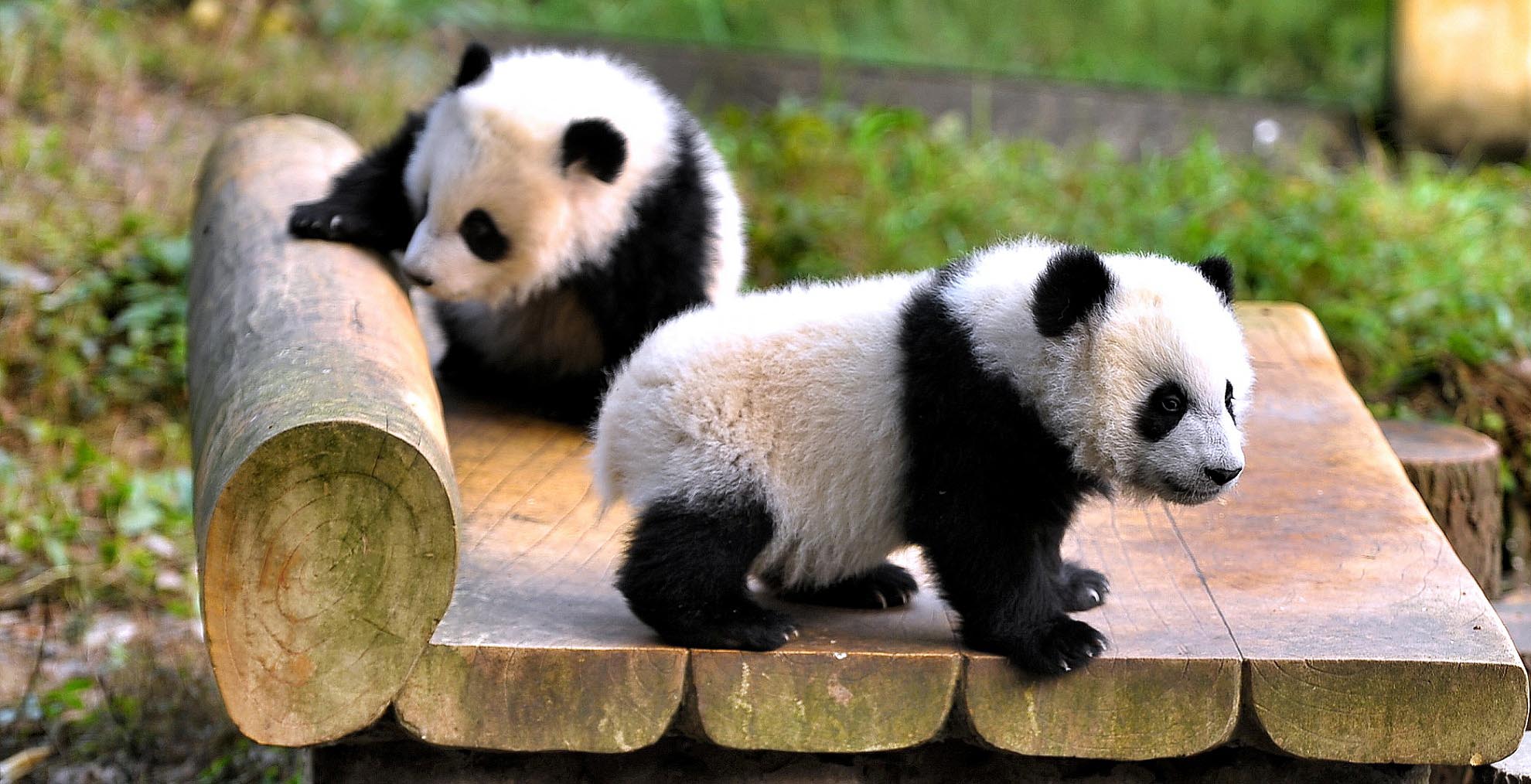 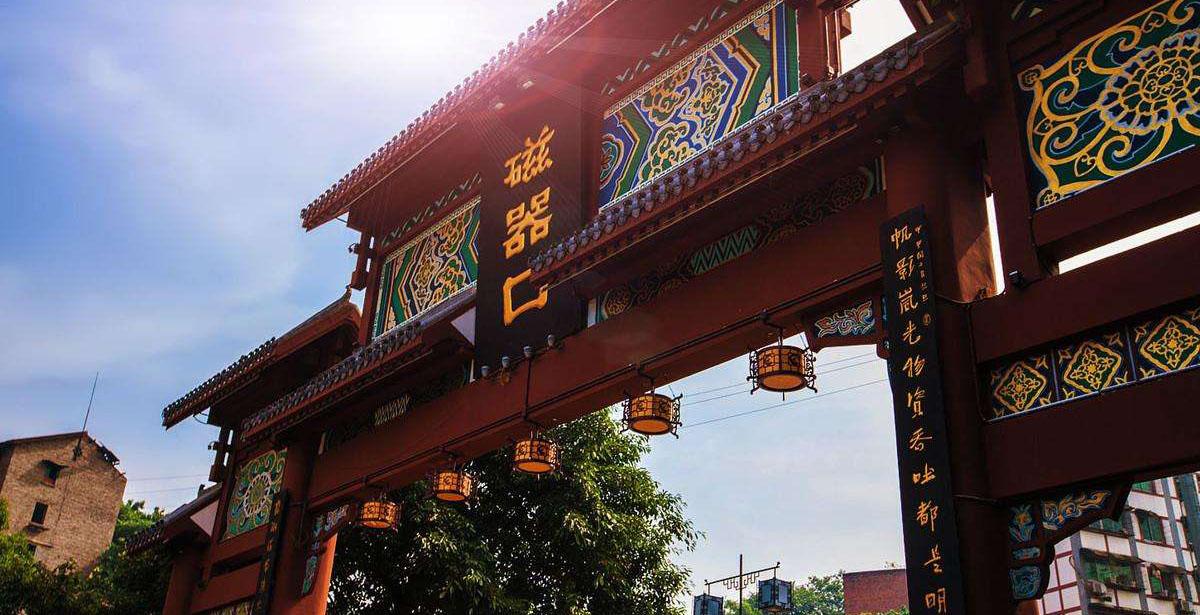 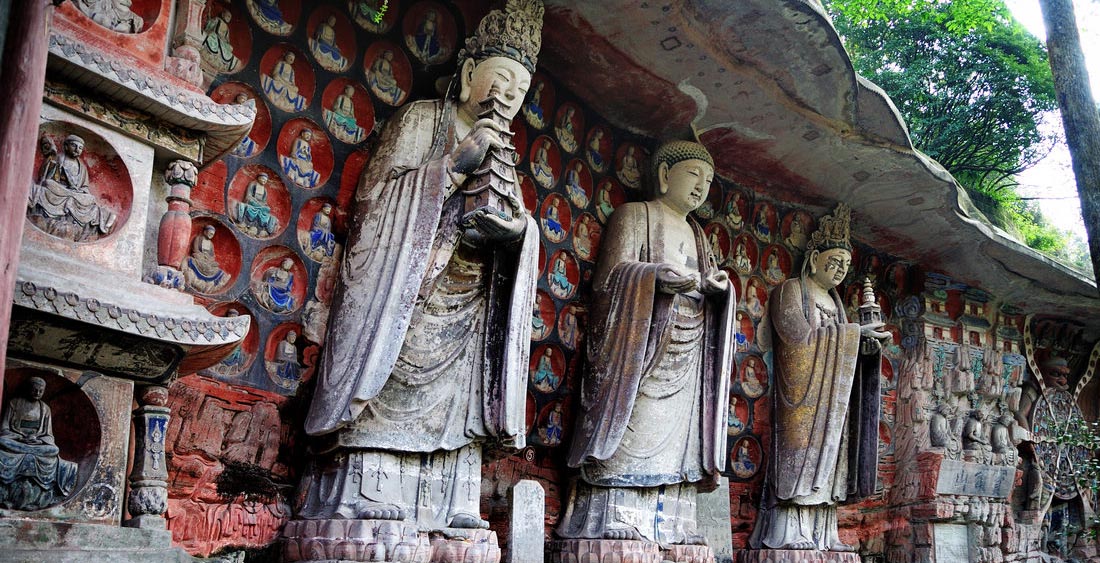 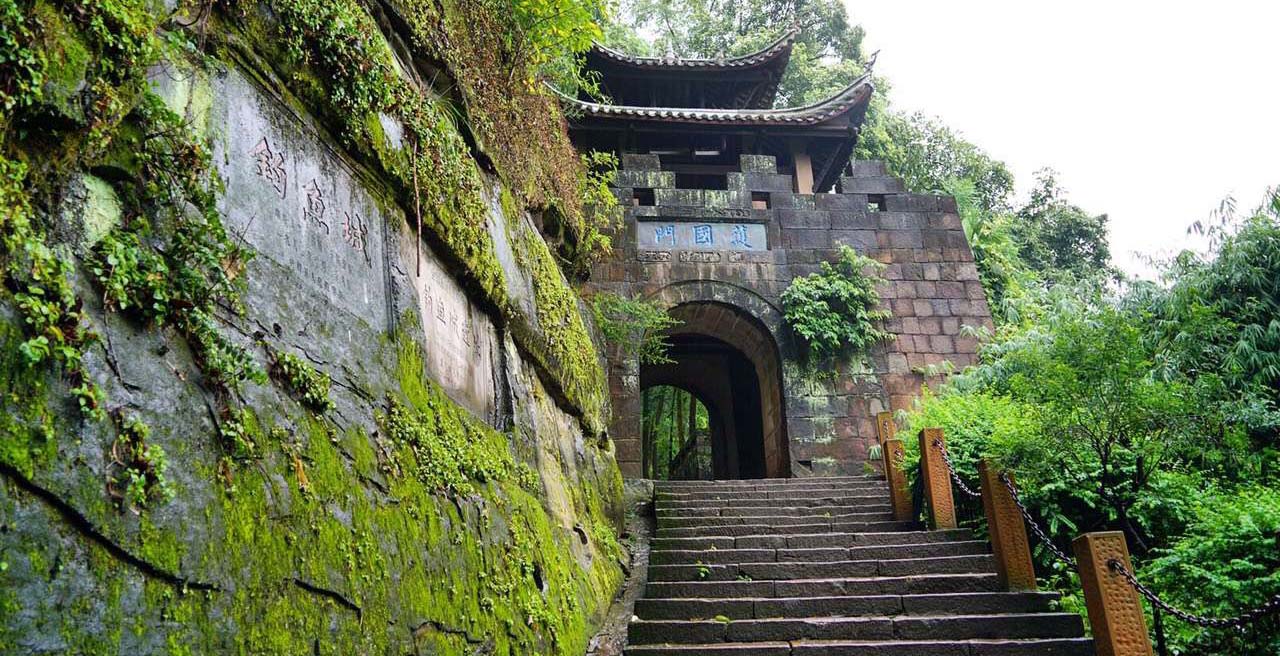 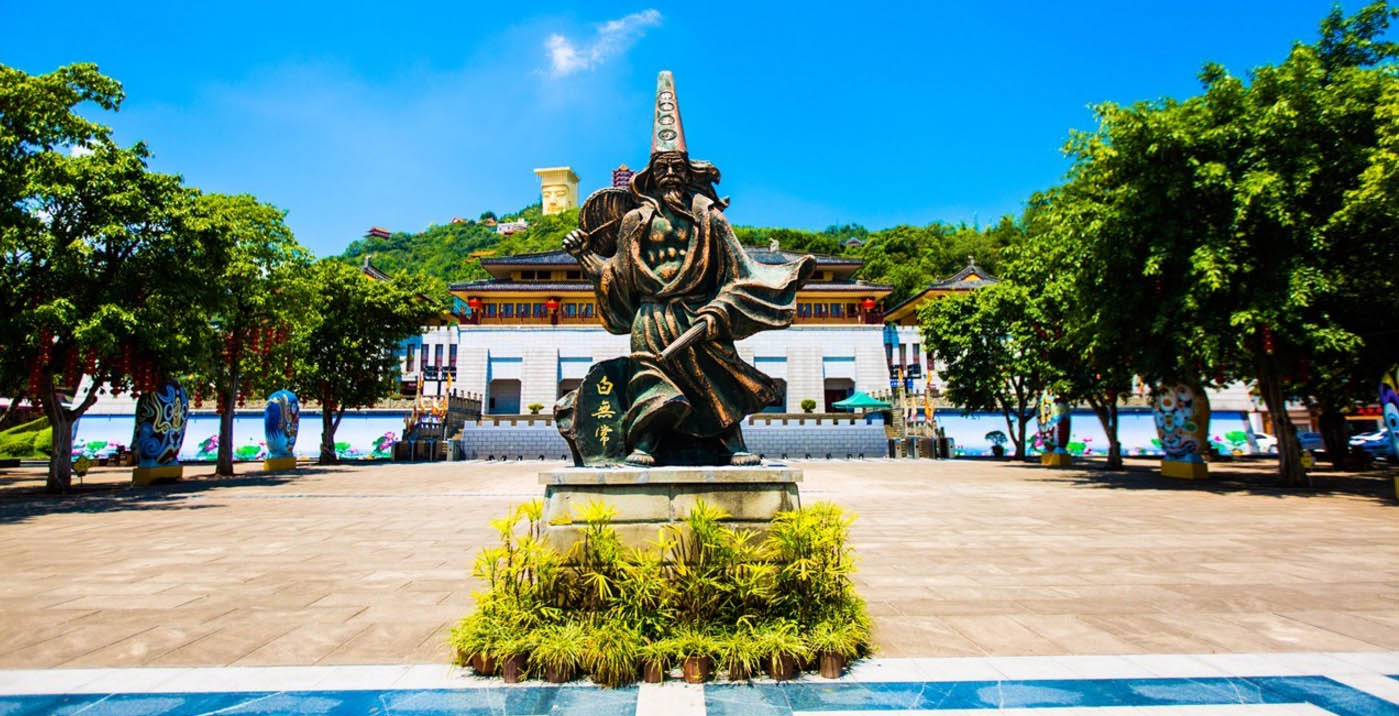 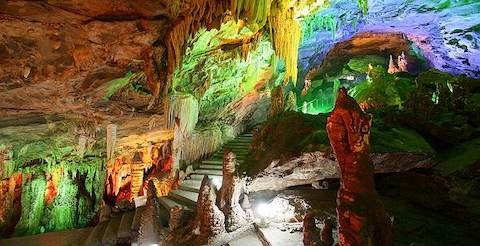 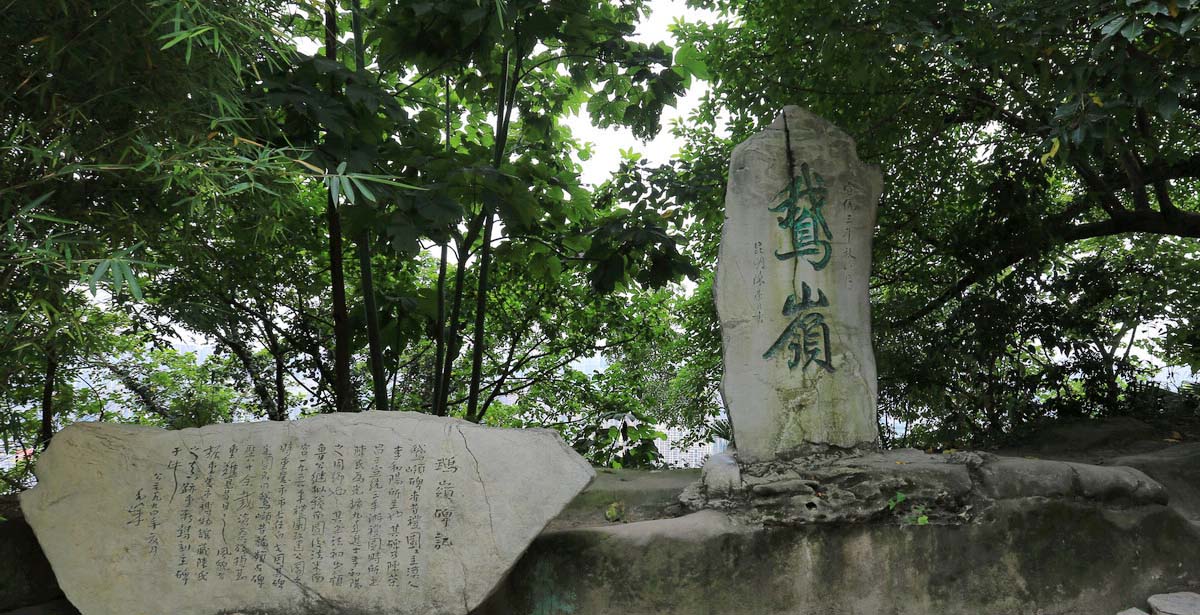 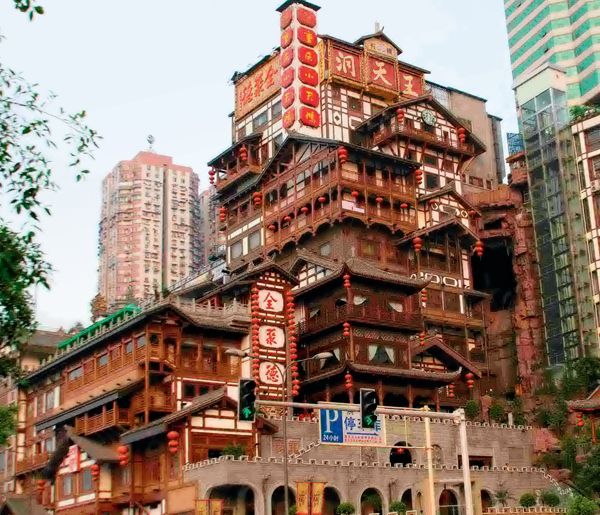 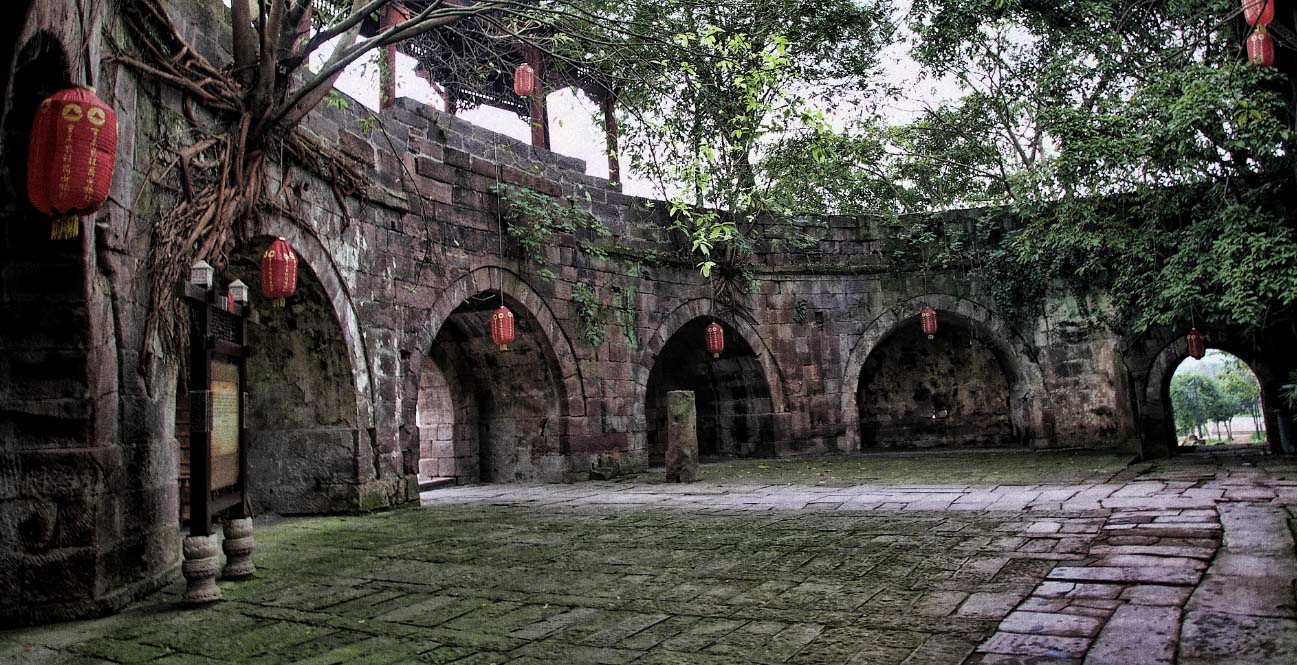 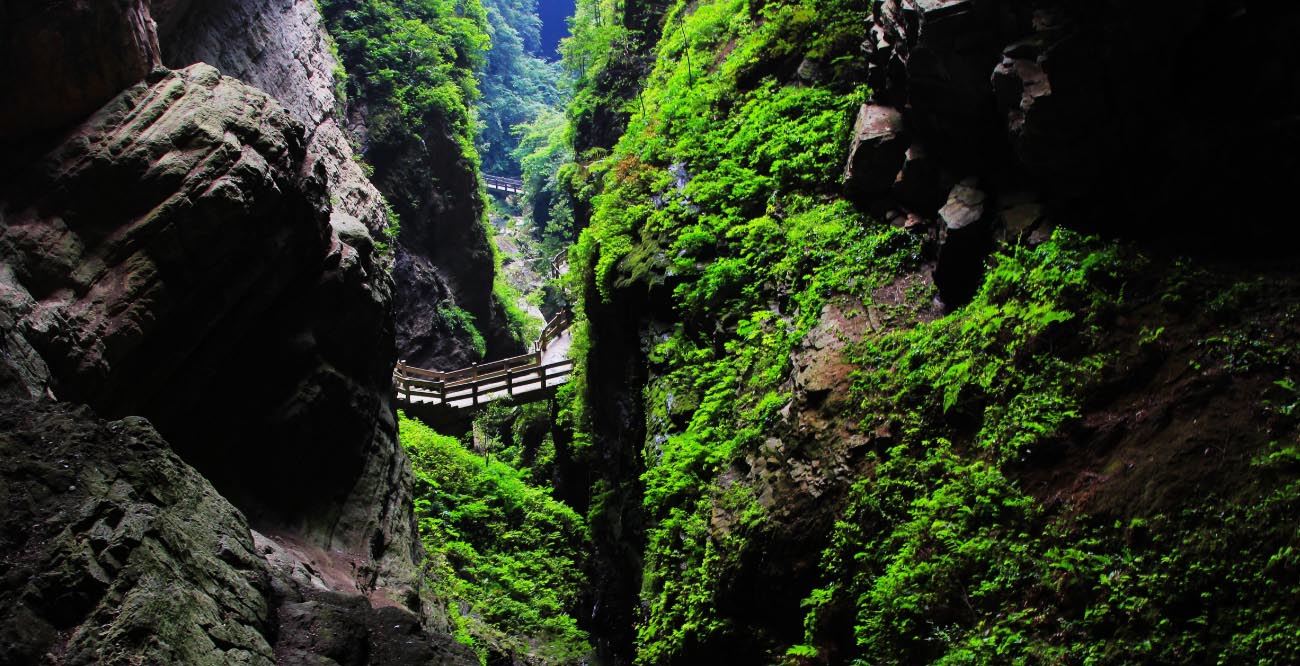 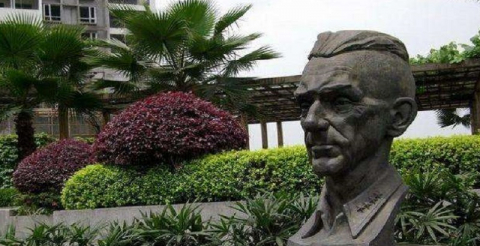 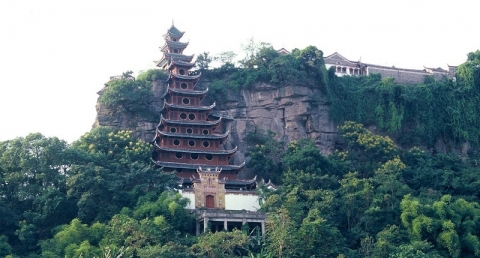 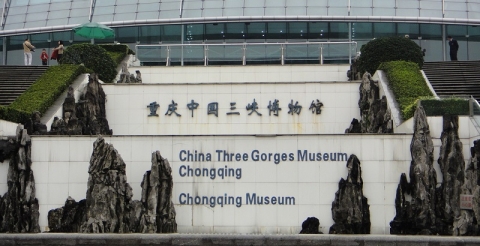 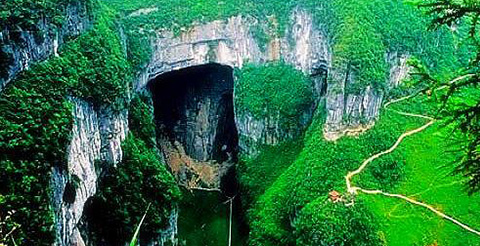 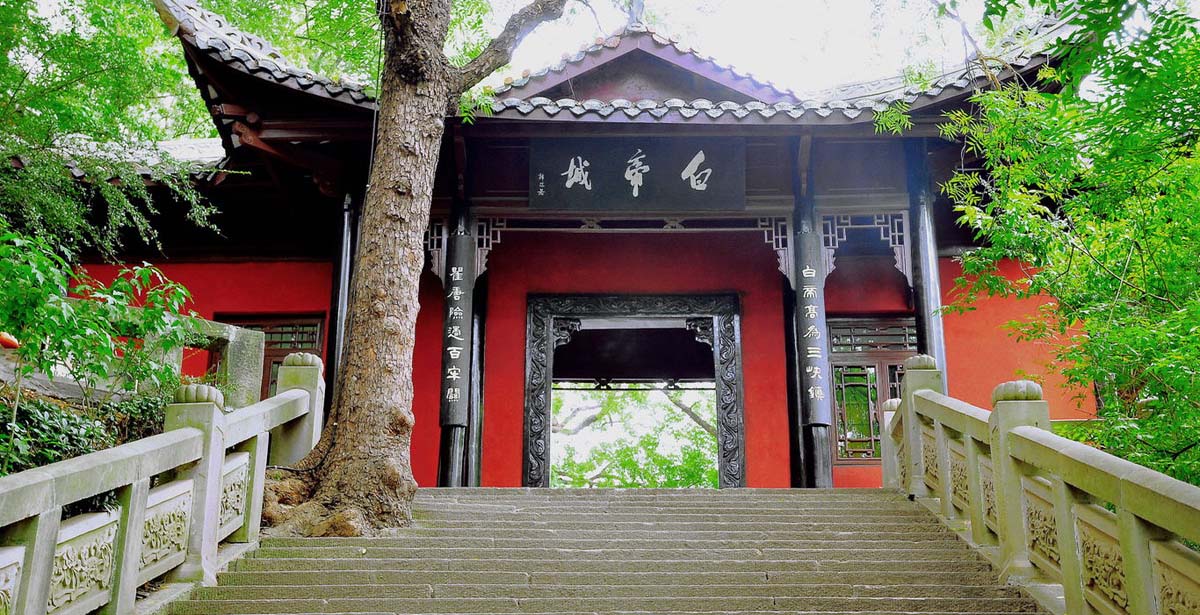 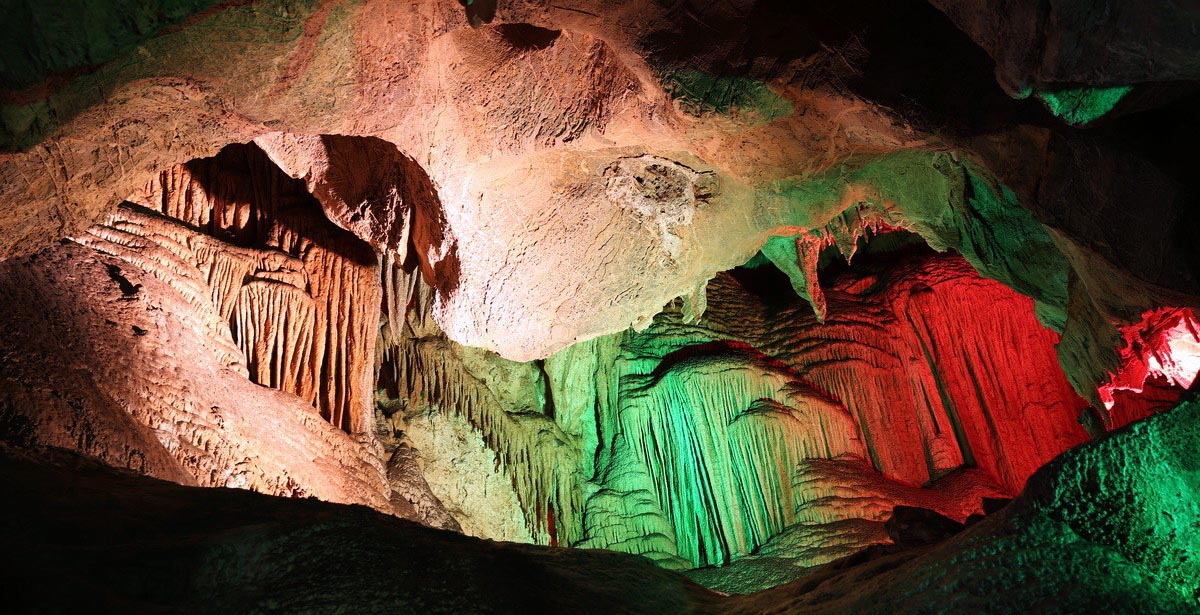 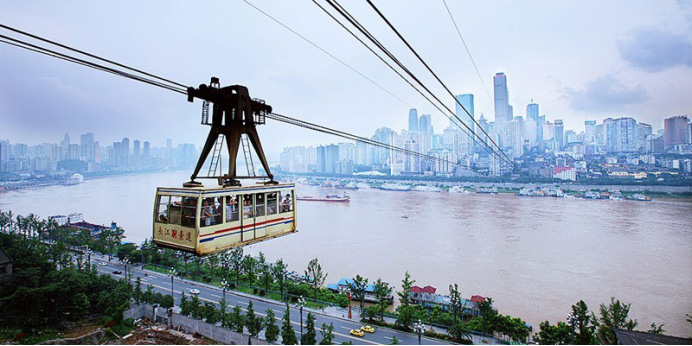