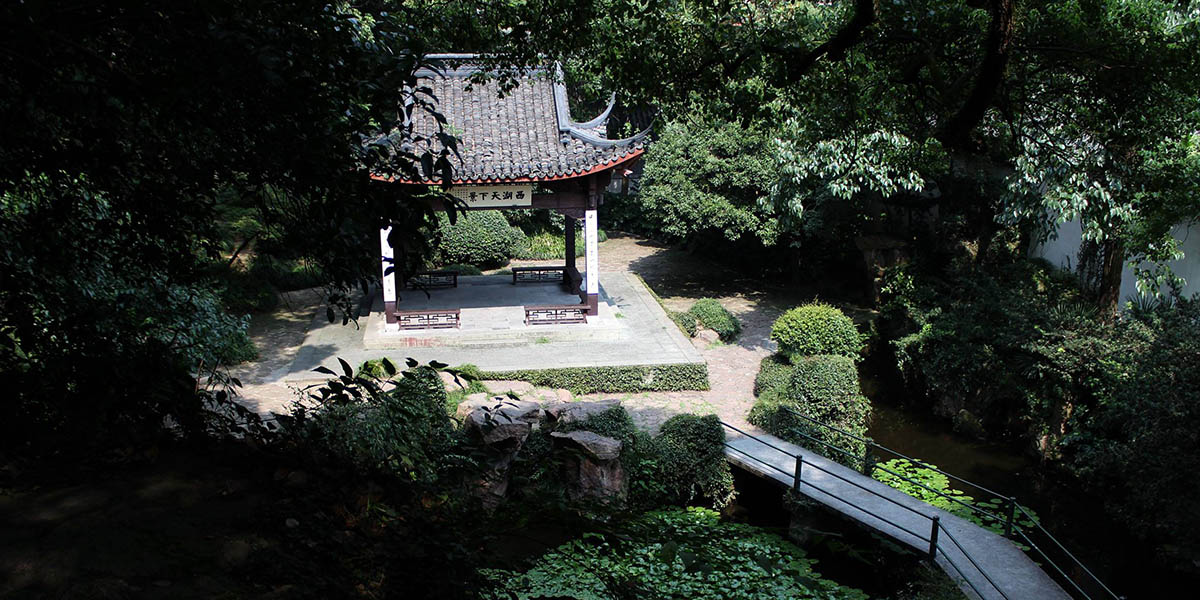 Feilai Peak, stands next to Temple of Soul's Retreat (Lingyin Temple) and is a must-see in Hangzhou, Zhejiang Province. The Peak Flown From Afar is towering and precipitous with a majestic outline, featuring ancient trees, grotesque rocks, deep caves and solemn statues of Buddha.

Feilai Peak, also named Lingjiu Peak, stands in front of Lingyin Temple. It was said that an Indian monk by the name of Huili, upon his arrival in the valley, was surprised to see a mountain towering in the valley. He wondered aloud "when did a mountain fly all the way from India to this place?" - Hence the name. With a height of 209m, Feilai Peak differs dramatically from the surrounding mountains in its composition of pure limestone while the surrounding mountains are of sandstone. Many grotesque stones in the shapes of a charming dragon, a prostrate tiger, a walking elephant, and a scared ape are scattered about the mountainside. Their unusual colors make this mountain distinctive among the nearby hills and mountains. Yuandao, a celebrity of the Ming Dynasty (1368-1644 AD), praised the Feilai Peak as number one in comparison with all other hills and mountains around the West Lake.

According to legend, the mountain had flown all round and destroyed many villages before it settled down in Hangzhou. In order to prevent it from further flying and causing more damage, over 500 Buddha statues which date from the 10th to 14th centuries were carved out of the stone to suppress the mountain. The biggest Buddha image is the Maitreya with cloth bag on shoulder, otherwise known as the Buddha of Joy. With exposed breast and belly, it has occupied a cliff along the brook, laughing since the Northern Sung Dynasty (960-1279 AD) up to now.

Feilai Peak is so dissimilar from other hills near West Lake that there is no doubt that it truly is a foreign guest to the landscape. Many of these stone statues are quite unique and have unparalleled values in the art history, so they represent the highest level of stone carving grottoes in South of China. 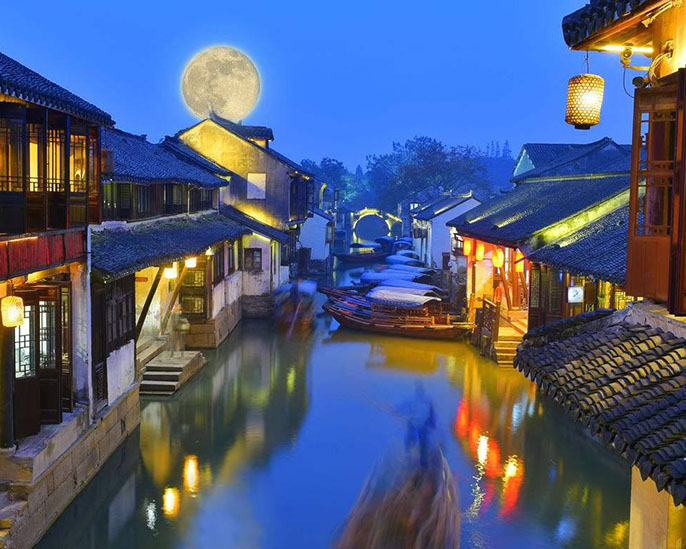 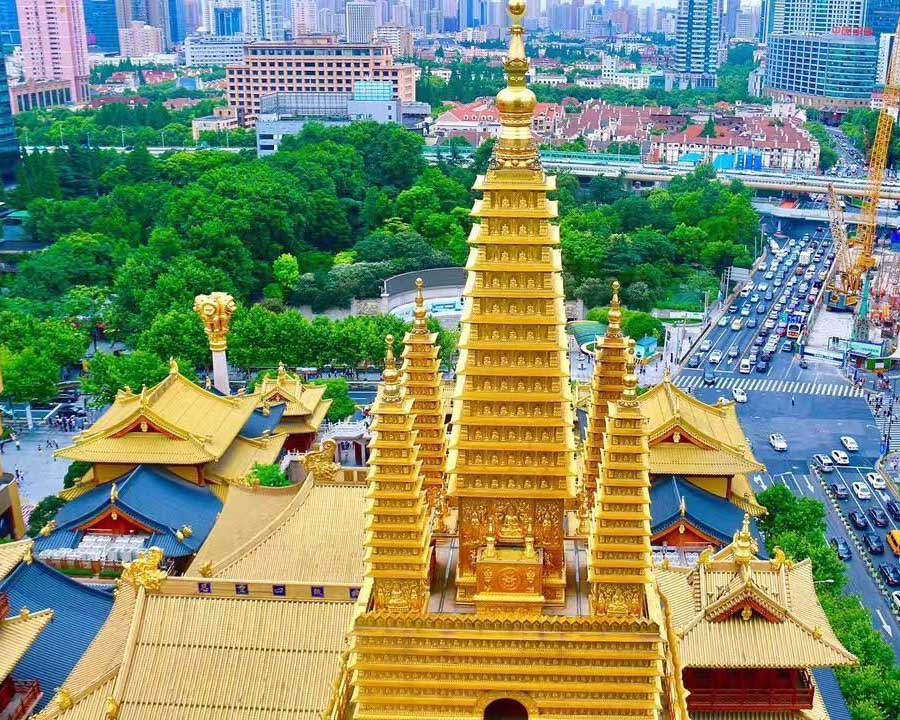 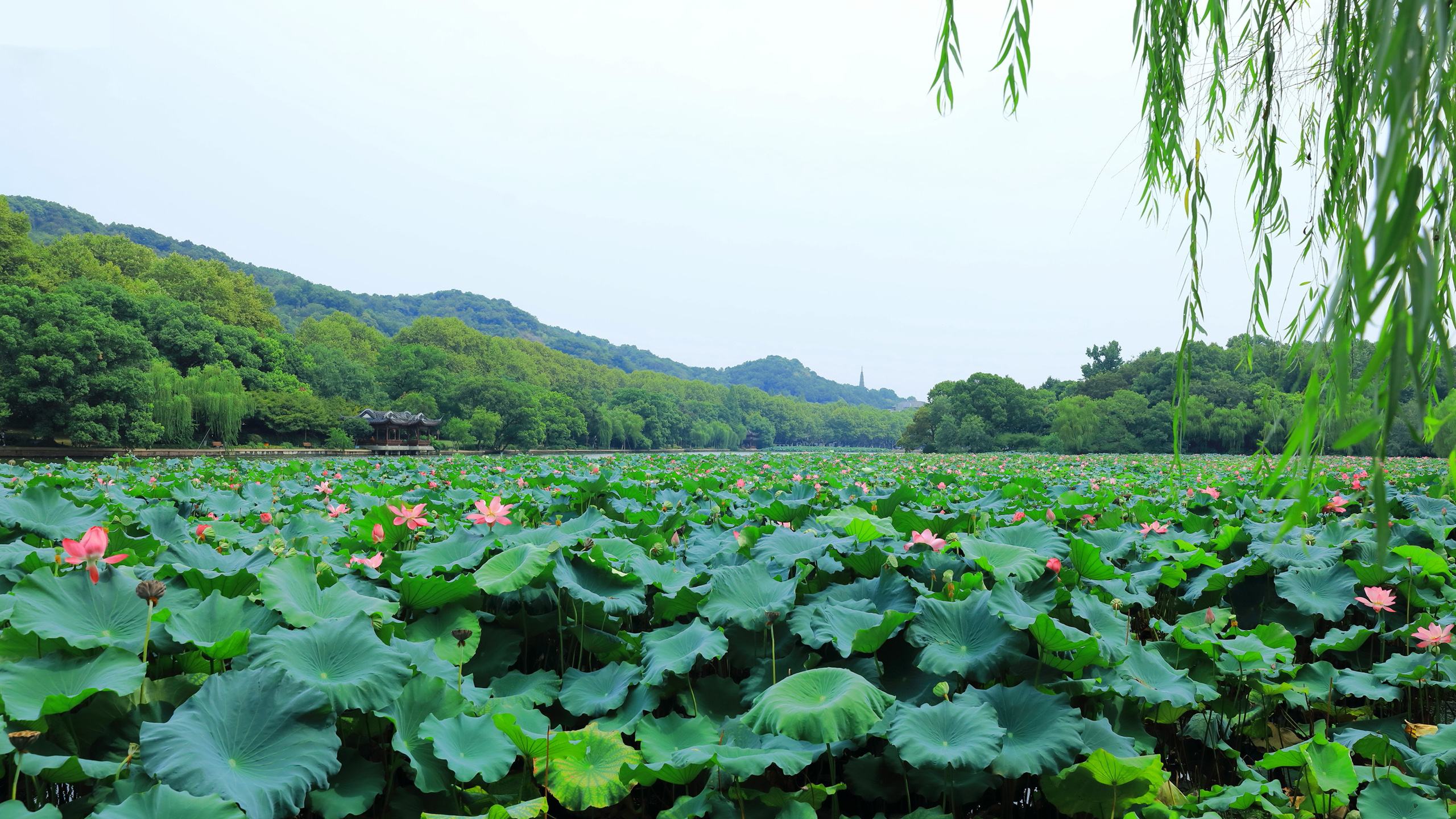 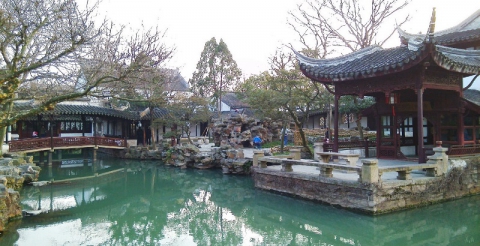 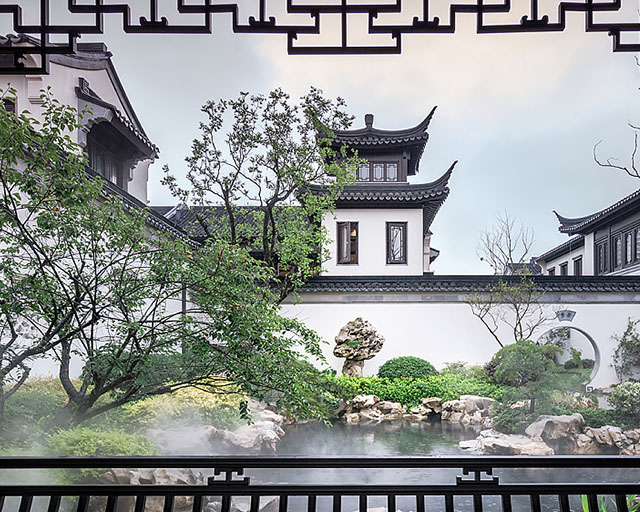