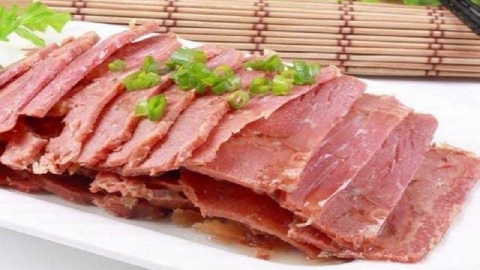 Pingyao beef is famous for bright red color, strong fragrance, once bite, it is melt. And it is rich in culture. It is manufactured from Ming Dynasty. In Jiaqing and Daoguang year of Qing dynasty, it is so well-known. Of course, the growth fame of Pingyao beef is related with the growth of business of merchant Shanxi.

Pingyao beef is a Han traditional dish of county Pingyao in middle of Shanxi province. Pingyao beef is one of the long-lasting, broad and profound Chinese food. To late Qing dynasty and during the republic of China, Pingyao beef has been served as a compulsory food for banquet of those dignitaries. It is recorded in Qing Dynasty, cixi once visited Pingyao, after trying Pingyao beef, she feel it was so fragrant and vigorous, tasty and sleepless. So pingyao beef is named as a tribute by her. Until 30s in last century, Pingyao beef had reached to Beijing, Tianjin and Xian. At that time, during festival in autumn and winter, all business men came to Pingyao and traded Pingyao beef which had been known around the whole country. In 1956, in the national renowned food exhibition held by Beijing, pingyao beef was remarked as national famous food, selling so far to Korea, Mongolian, Singapore, Thailand, Philippine and Indonesia.

Pingyao beef bear special skill from operations of beef slaughter, pickling, hot-boil, adding salt, water in solar seasoning. The beef made is bright red, tender in meat, fat but not greasy, lean but not hard, thick flavor, nutritious and very good for stomach and spleen.

Ping yao beef do not add any pigment, but with bright red color. The meat is fat, but not greasy. It is lean, but not hard. The texture is tight, hard and soft evenly both outside and inside. When bite, it is soft. It is medium salty with thick taste. Long time eating, it can strengthen stomach and spleen, add appetite. When manufacture, quality beef need to be used with special manufacture skill. Approved by national meat quality test, Pingyao beef contain Calcium, iron, zinc 127％、59％、32％ higher than the average beef and vitamin much higher than the average beef too.

It is said, when Pingyao beef is served, if not cut, you can smell nothing. Once cut, the rich flavor is so enticing, even few meters far away, you still can smell it. Pingyao beef is so delicious, soft, fresh, reputed- everlasting, that is related to its special ways for manufacture. Reason one is when slaughtering beef, it is bled immediately and thoroughly. Reason second is due to cook by appointed portion of the beef. Reason third is for long-time boiling by salty water and thick coup. The salty water is the local well water in the city, boiling, simmering by little fire, and immersed in the thick soup. The dish color is red with clear texture, soft, tender and fresh perfect for wine and rice. 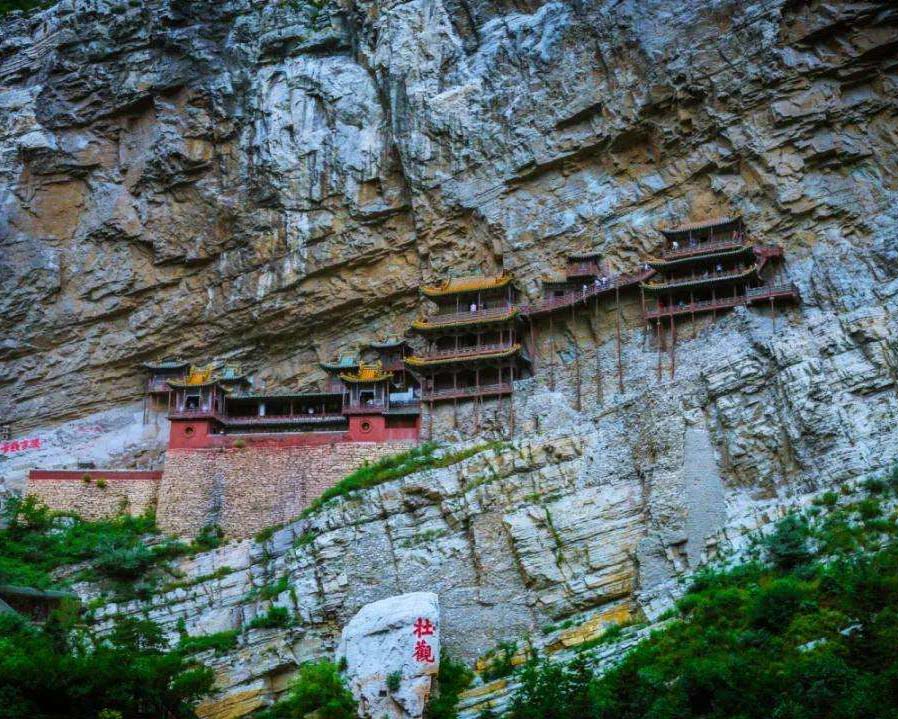 Visit the historical wonders on this private one day tour in Datong. Enjoy ample time to tour grottoes of thousands of Buddhist statues in Yungang Grottoes. Explore the famous Hanging Temple with Buddhas carved on cliff, smaller caverns and niches filled with murals and figurines. 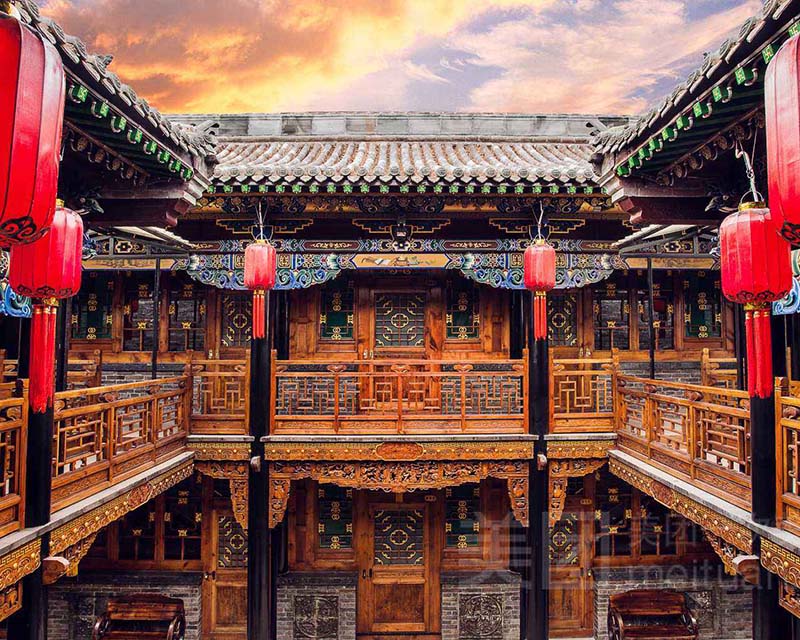 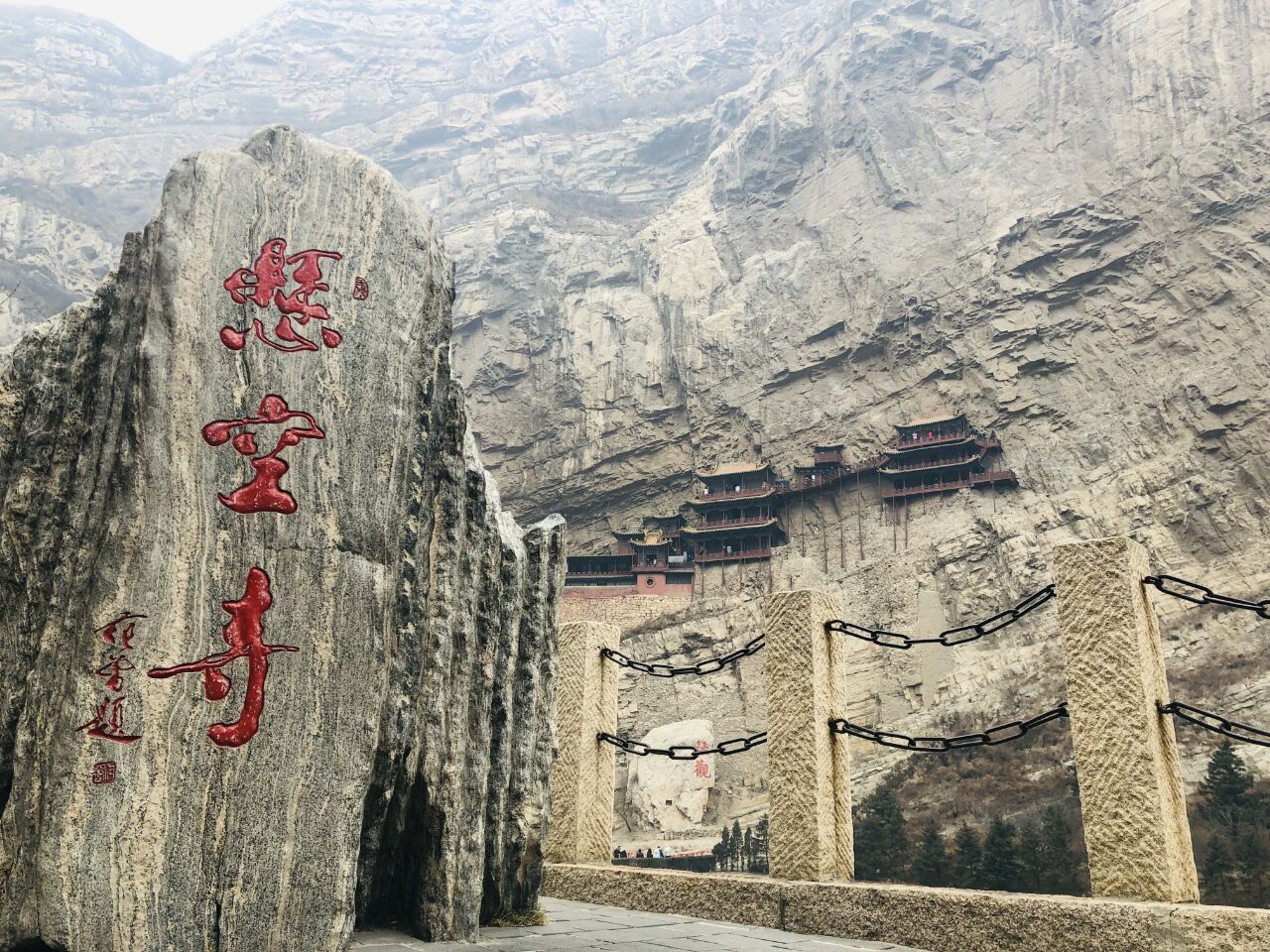 The Datong classic tour gives you the chance to explore the prosperous historical and cultural relics, Datong highlights such as the Nine Dragon Screen, Yingxian Wooden Pagoda, discover Buddhist statues in the Yungang Grottoes and plus visit the cliff-side Hengshan Hanging Temple, Shanhua Temple with Liao Dynasty architecture style, and Datong Confucius Temple with a profound and splendid history. 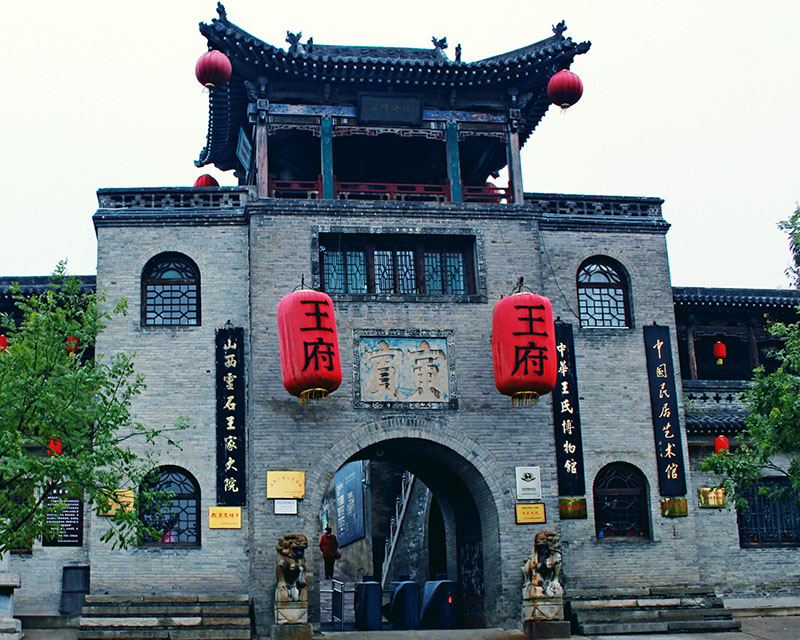