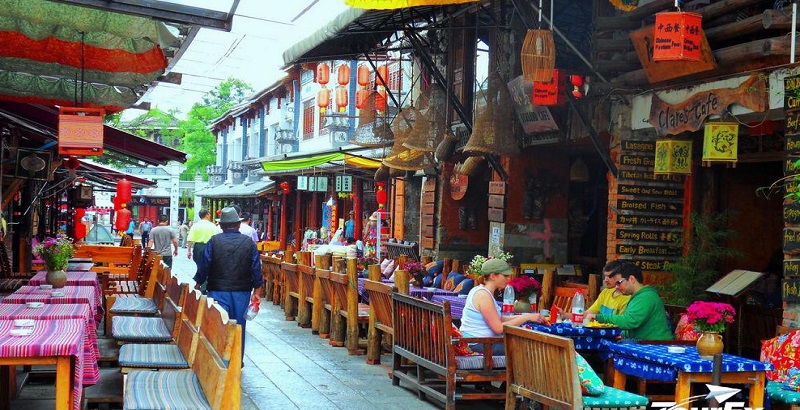 The ideal place for shopping in Dali must be Foreigner's Street in the Ancient City of Dali. There are all kinds of ethical clothes, characteristic handicrafts and special local products from many places.

“Dali Foreigner Street” located at Huguo Road of ancient city Dali, west originated from Dianzang road while turn crossing with main street “Boai, Fuxing”.  At the beginning of Republic of China, people in Yunnan were strongly against Yuanshikai declaring himself as emperor, thus started to fight for protecting the nation, hence got the origin for the road name “Huguo”. Huguo Road goes to west from east with a length over 185.6 meter and a wide over 5.4 meter. 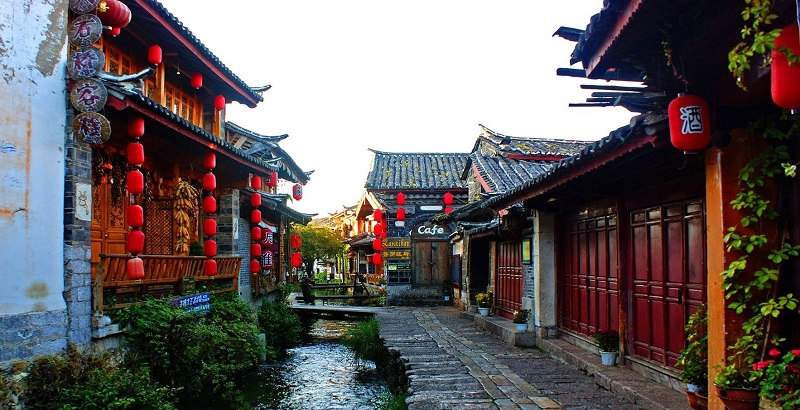 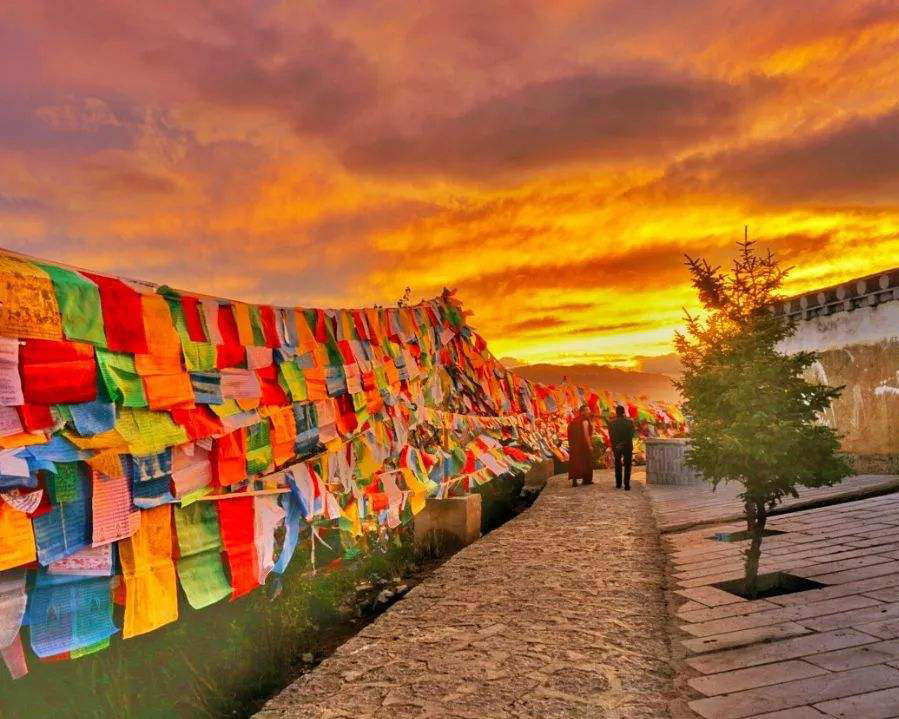 Yunnan is like a colorful rainbow in the sky. Even you visit Yunnan many times, there are still many colors waiting for your discovery. This tour is quite classical. You experience UNESCO world heritage Stone Forest. You explore Yan's Compound of Bai Minority in Xizhou town, Foreigner Street, Dali Ancient Town in Dali. You discover Tiger Leaping Gorge, Songzanlin Lamasery, Potatso National Park in Shangri-la. You visit Baisha Murals, Black Dragon Pool, Jade Dragon Snow Mountain in Lijiang. You find everywhere in Yunnan hidden surprise and pleasure, what you need is just a pair of eyes for discovery! 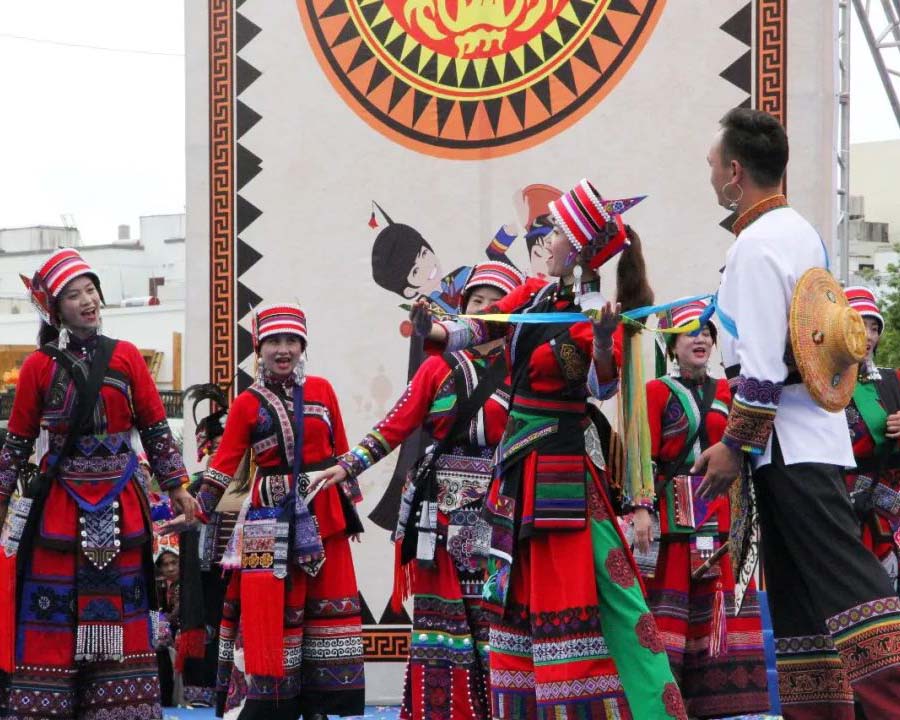 Join this seven-day trip to the highlights of Dali, Lijiang and Kunming in Yunnan. Explore the UNESCO world heritage Stone Forest in Kunming. Admire the romantic of Erhai Lake, experience the Yan's Compound of Bai Minority in Xizhou Ancient Town, the tie-dying in Zhoucheng Village, Naxi Ancient Music and Dance Performance, Lijiang Old Town, Jade Dragon Snow Mountain, Baisha Village, and the Former Residence of Joseph Rock in Lijiang. You will get to know Yunnan well from your professional and friendly tour guide. 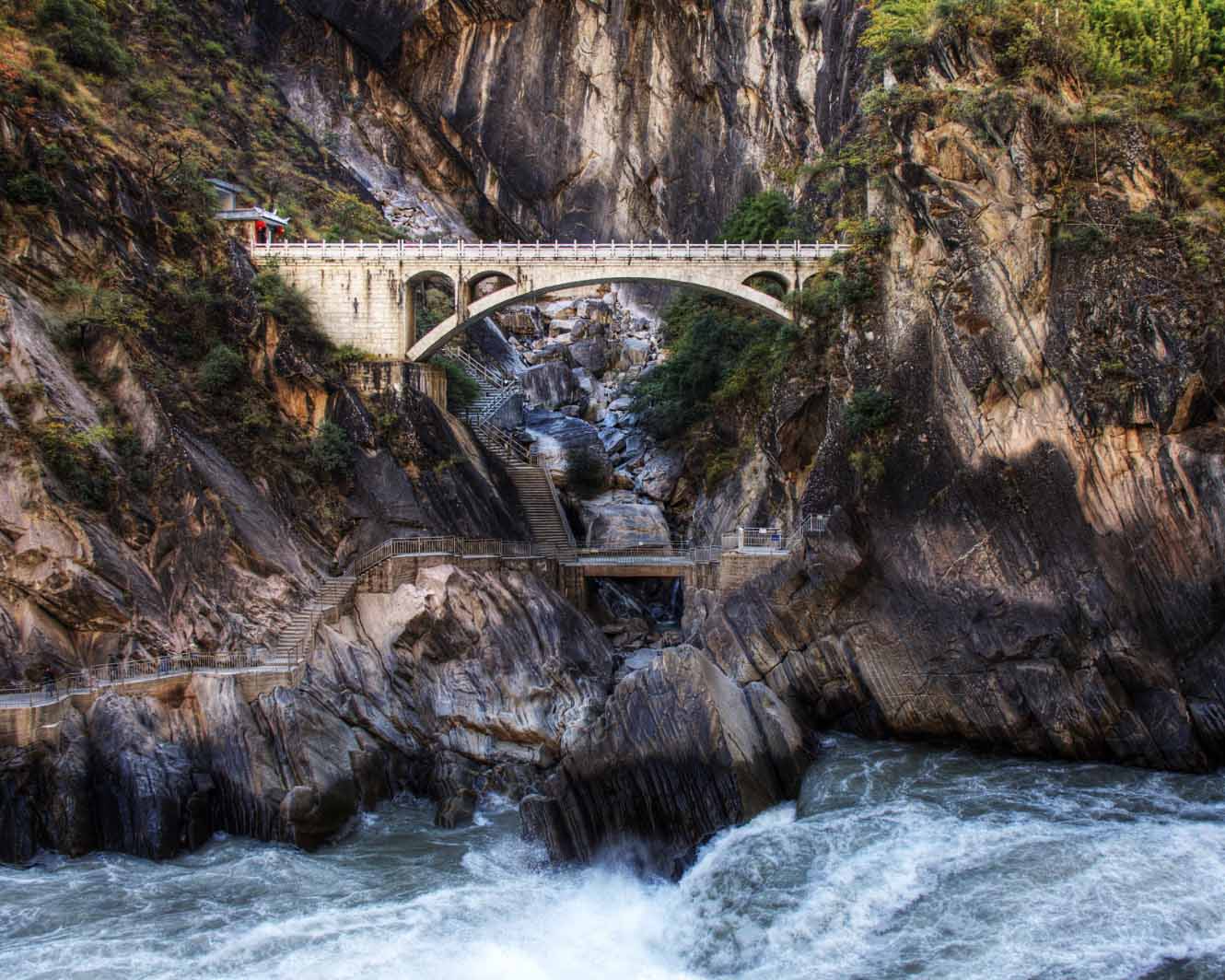 Join this 7-day trip to visit scenic spots and minority area in Lijiang and Dali. You'll cruise on the beautiful Lugu Lake, the Mosuo Family with a Campfire Party, and enjoy spectacular Tiger Leaping Gorge and Jade Dragon Snow Mountain in Lijiang. You'll enjoy charming Erhai Lake scenery and explore ethnic culture in Xizhou Town in Dali as well as experience tie-dying culture. Yunnan is a place for finding many new adventure and exciting experience. This tour meets your request a lot. 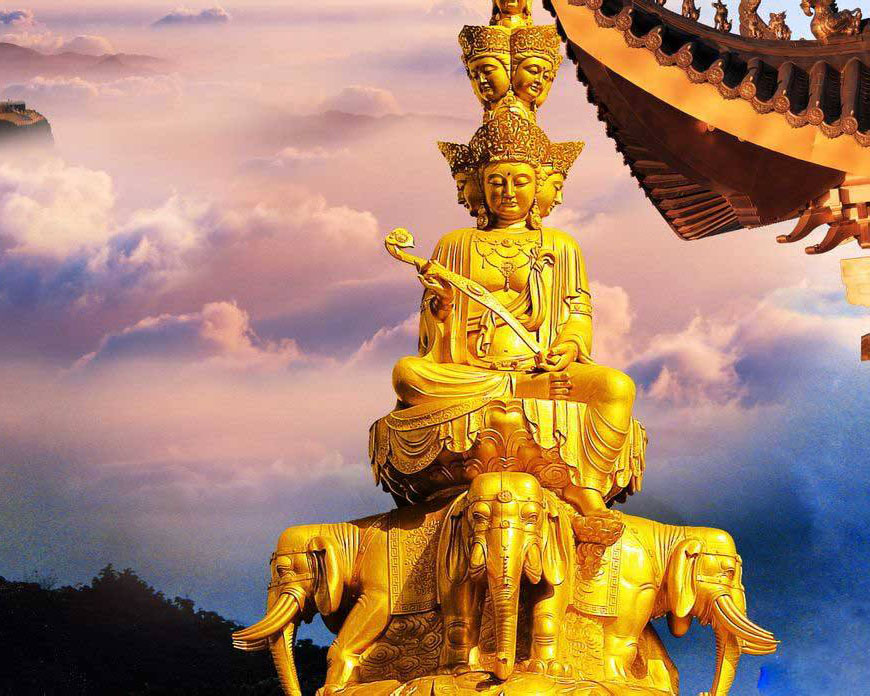 If you are planning to travel to China to delve a little further into the lesser known regions within China, Yunnan, Chongqing and Sichuan, as three of the most diverse and colorful provinces in China. In the trip, soak into the awe-dropping landscape of both Tiger Leaping Gorge and Wulong Karst National Geology Park; stroll through the Stone Forest formed by endless karst pinnacles; relax in tranquil Dali as if living in a lost world; learn the quaint life of the minorities in Lijiang; catch memorable photos of the giant pandas in Chengdu; and marvel at the grand silver covering of the Jade Dragon Snow Mountain. 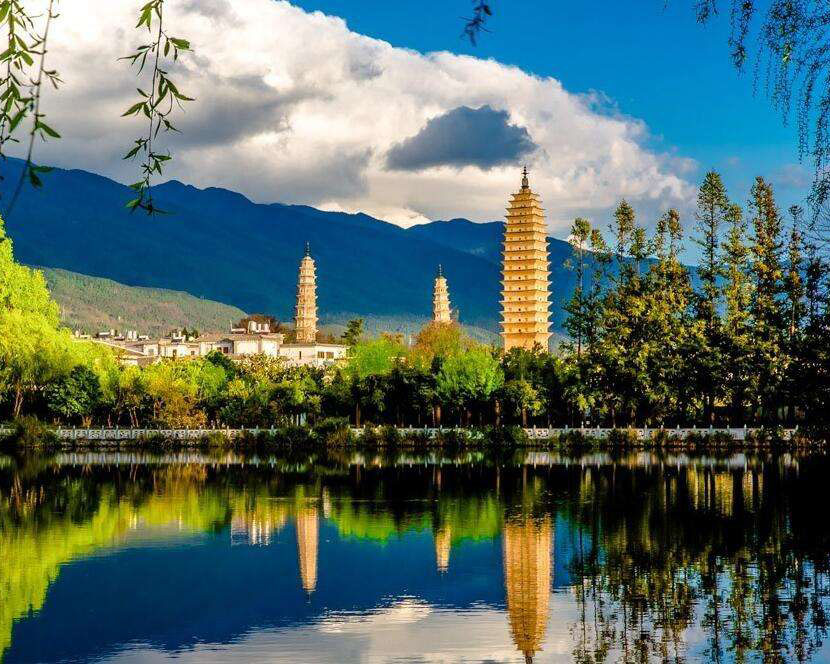 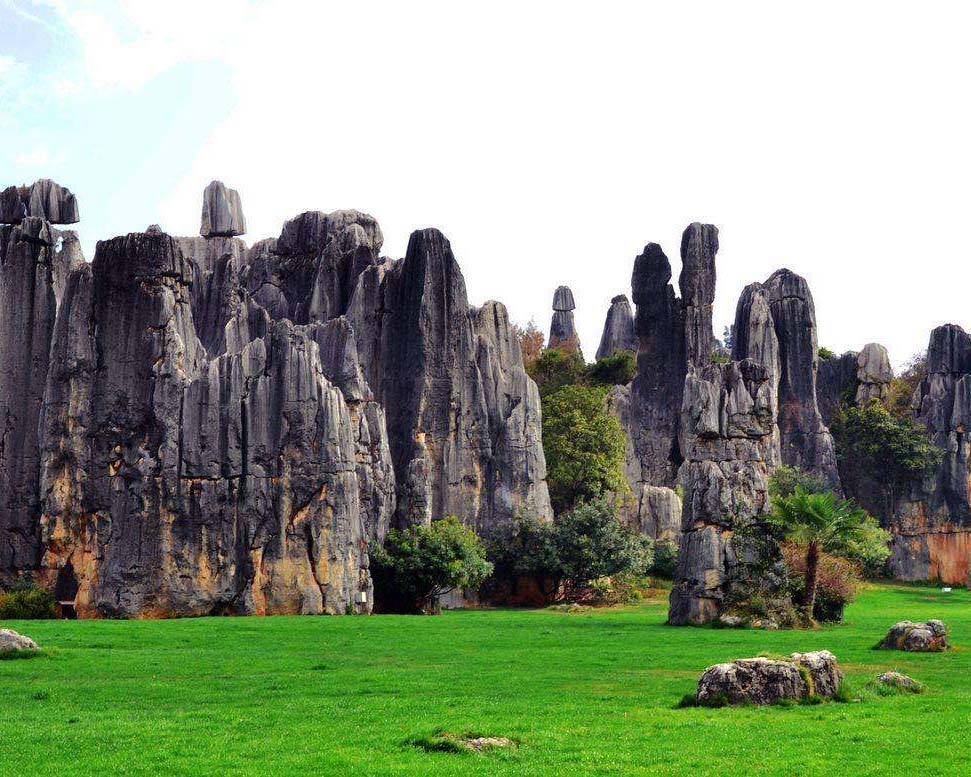 Explore Classic Yunnan group tour in 7 days: Kungming-Dali-Lijiang-Shangri-La. Discover the natural beauty of Yunnan, explore the ethnic groups in Yunnan, Experience bullet train from Kunming to Dali, enjoy the real life of local people in the ancient towns and villages, explore history from the landmark temple and monastery of Dali and Shangri-la.