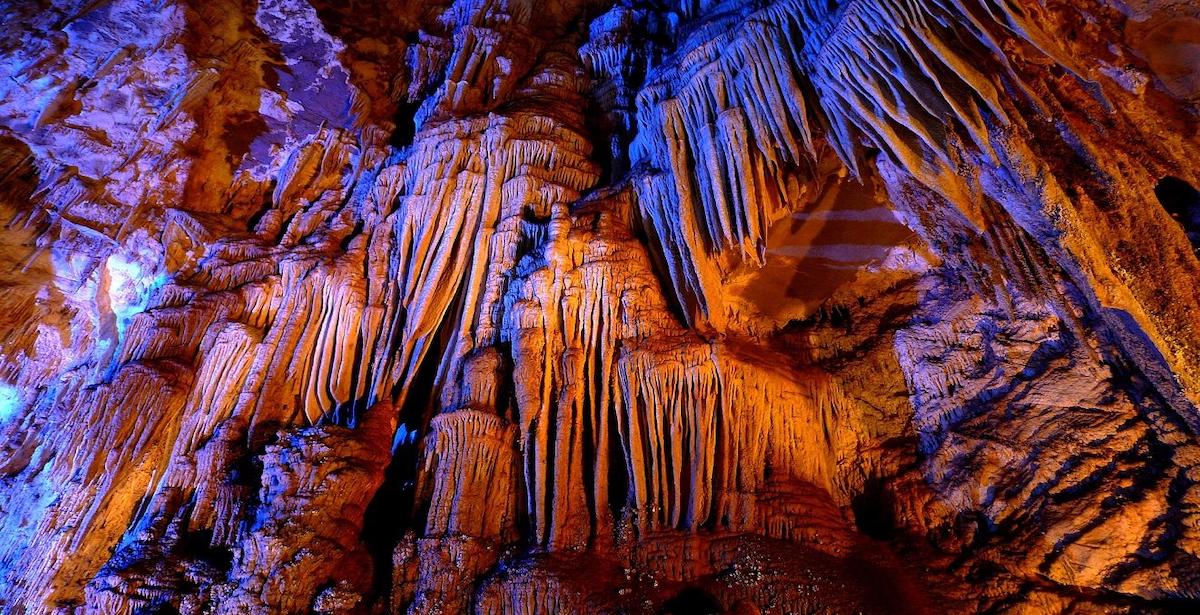 Wander though the most colorful and magnificent underground art palace enjoying sweeping views of China’s National AAAA level tourist area at the Furong Cave of Chongqing. Soak up the scenery of the “king of the caves” that is also considered the most beautiful place underground” in China.

Furong Cave is a huge limestone cave which is situated in Chongqing, Wulong County that is located at least 190 kilometers from Chongqing. The cave scenic area measures 2,700 meters long and covers an area of 37,000 square meters. The cave can hold a maximum capacity of 185,000 people at a time.

It is China’s national key scenic area and a UNESCO World Heritage Site that attracts thousands of tourists every year. In 1994 it was rated as China’s top cave amongst 100 other caves. Furong Cave was formed 120 years ago as a result of stable high temperatures at 16.1 degrees. Because of these conditions, the cave formed 70 different kinds of karst formations to create a magnificent landscape. The cave has different sedimentary rocks formed from collapsed rocks,stalactites, and karst formations testifying the test of time over the years and displaying its rich history. A Research institution investigated Furong cave twice and concluded that the cave was a world wonder and a first class attraction. As for geological experts, the cave became to be known as a scientific museum and an underground piece of art.

Things to do on a visit ti Furong Cave

Furong Cave is subdivided into three different parts and all have unique themes. The first part has colorful hues, the second and the third scenic spots are home to science and restoration of nature.

Furong Cave is made up of caves such as Dongba Cave, Furong Cave, Qikeng Cave, Water Curtain Cave and Square Cave. The colors of the various stalactites in the caves are very beautiful and appealing to the eyes when lit up under bright lights.

In addition to receiving tourists, the cave also hosts renowned scientists from more than 20 countries like the Australia, the U.K., Canada and the U.S.A who visit the cave to investigate and do research on it. 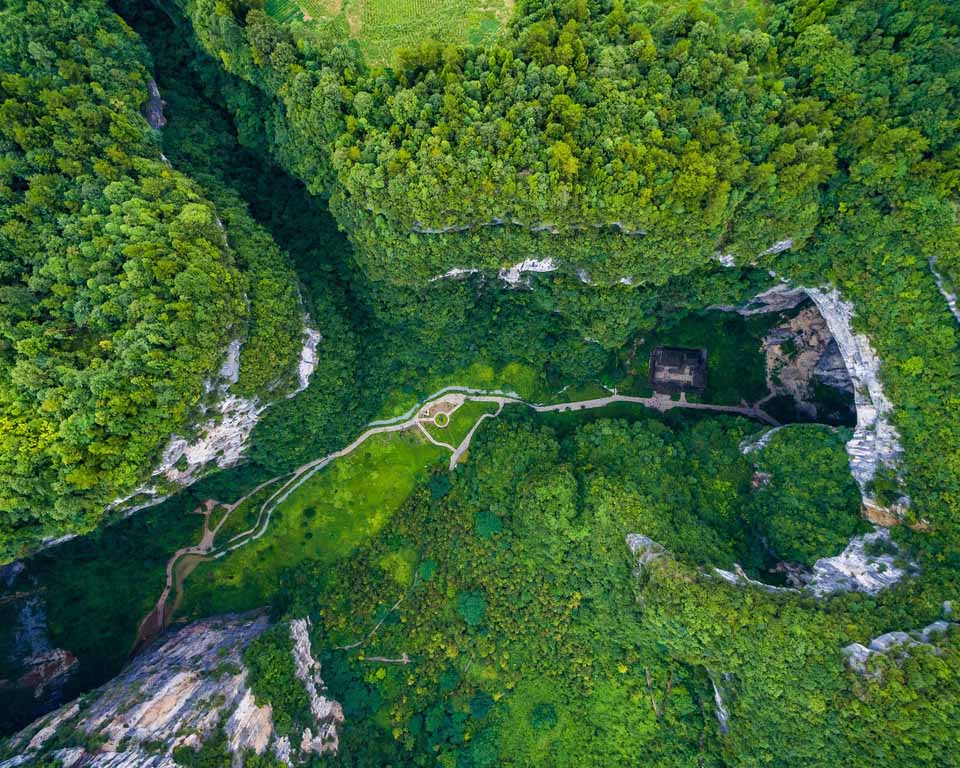