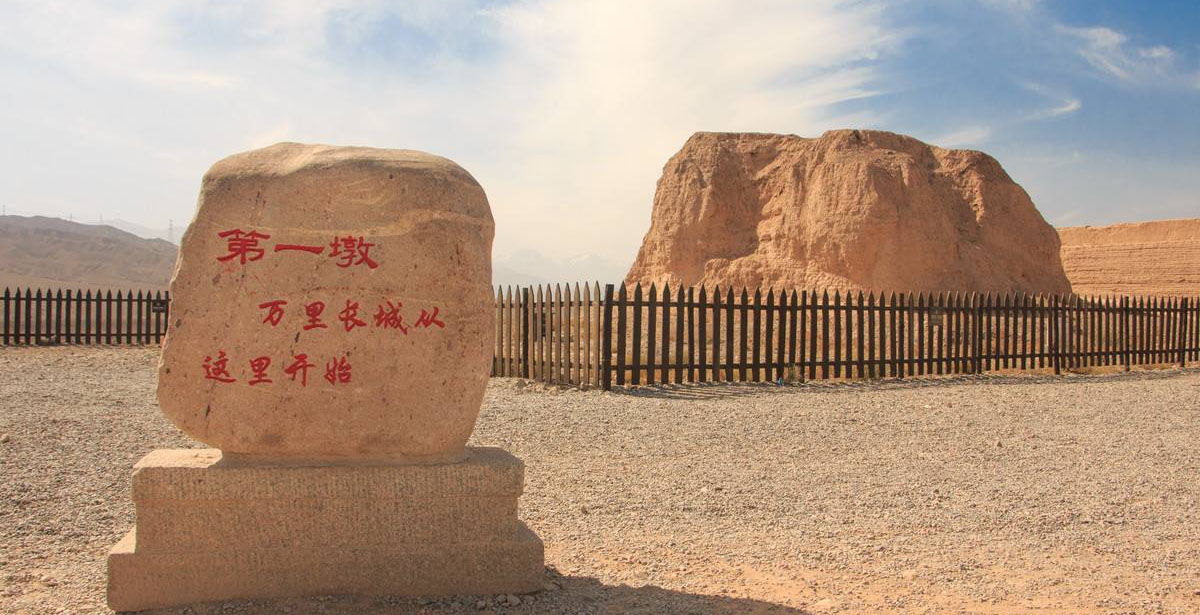 Jiayuguan is a pass standing at the western end of the Ming Dynasty Great Wall. Different from the well-known sections built with stones or bricks, Jiayuguan Great Wall was built with rammed earth, making yellow its dominant hue and helping the pass blend harmoniously with the surrounding desert.

Jiayuguan Great Walla pass standingthe west section of the Great Wall was constructed during the Ming Dynasty (1368-1644). It was named after one of its surrounding hills, Jiayuthe passes on the Great Wall, Jiayuguan is the most intact surviving ancient military building. The pass is also known by the name as the "First and Greatest Pass Under Heaven"The pass was a key waypoint of the ancient Silk Road. Jiayuguan has a somewhat fearsome reputation because ancient Chinese people who were banished were ordered to leave through Jiayuguanthe west, the vast majority never to return. 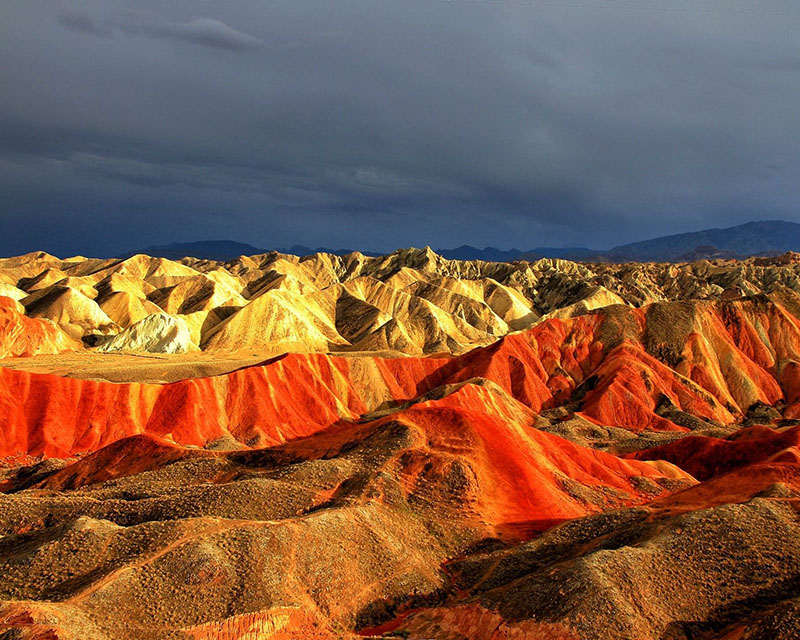 This 9 days classic Silk Road tour traveling to Lanzhou, Wuwei, Zhangye, Jiayuguan and Dunhuang, which are important cities along the Silk Road. On this trip, you will explore Chinese civilization and ethnic groups, explore historical relics and archaeological discoveries. Unveil this mysterious land and wild Gobi desert beauty. 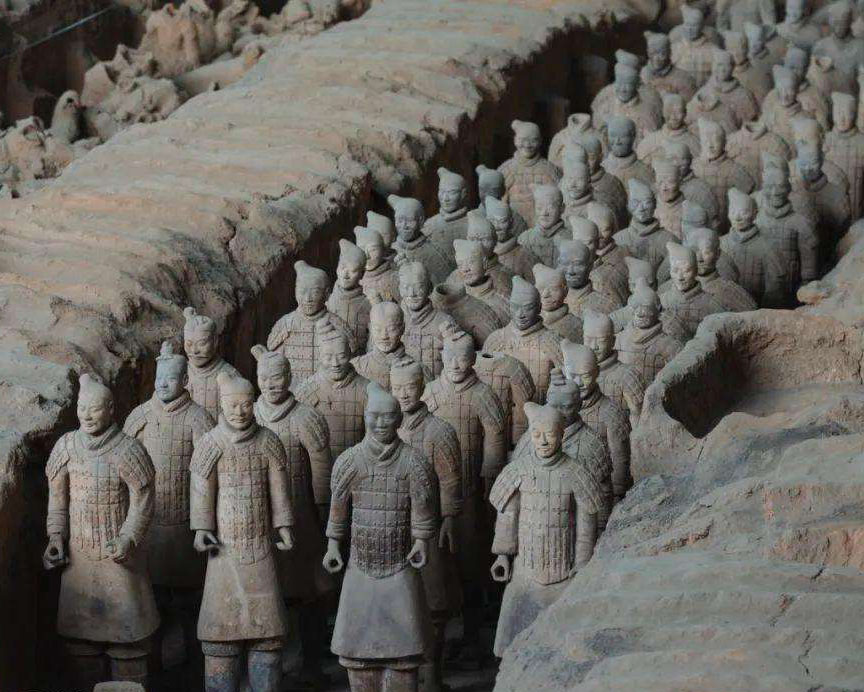 Travel from one of the historical capital in Chinese history and the starting point of Silk Road-Xian, explore popular destinations in Gansu Hexi Corridor-Lanzhou, Jiayuguan and Dunhuang. This 9 days Silk Road by train sightseeing will be a great budget tour for travelers to trace the glory of Silk Road and experience the amazing desert landscape, even appreciate the marvelous wonders including Terracotta Warriors and Mogao Grottoes etc. 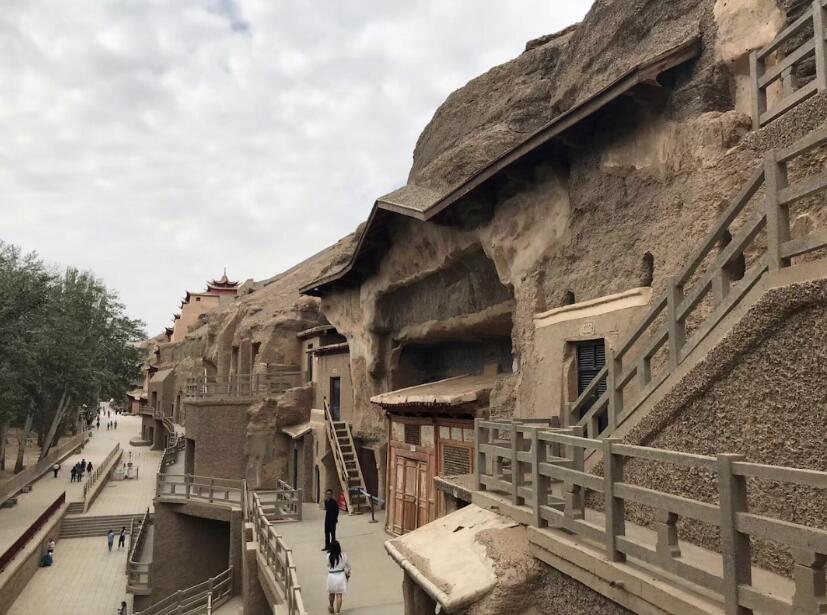 Explore the oasis cities including Lanzhou, Dunhuang and Jiayuguan on the ancient Silk Road. Marvel at the superb carving arts of Bingling Temple Grottoes, Mogao Grottoes and Wei Jin Mural Tombs, experiencing Tibetan Buddhism from Labrang Monastery; Venture into the magnificent Jiayuguan Pass and Overhanging Great Wall; Seeking fun from Singing Sand Dune and Sangke Grassland. The experience of taking the overnight train from Lanzhou to Jiayuguan. The Silk-Road trip reminds you of the past historical commercial path which once brought glory to China thousands of years ago. 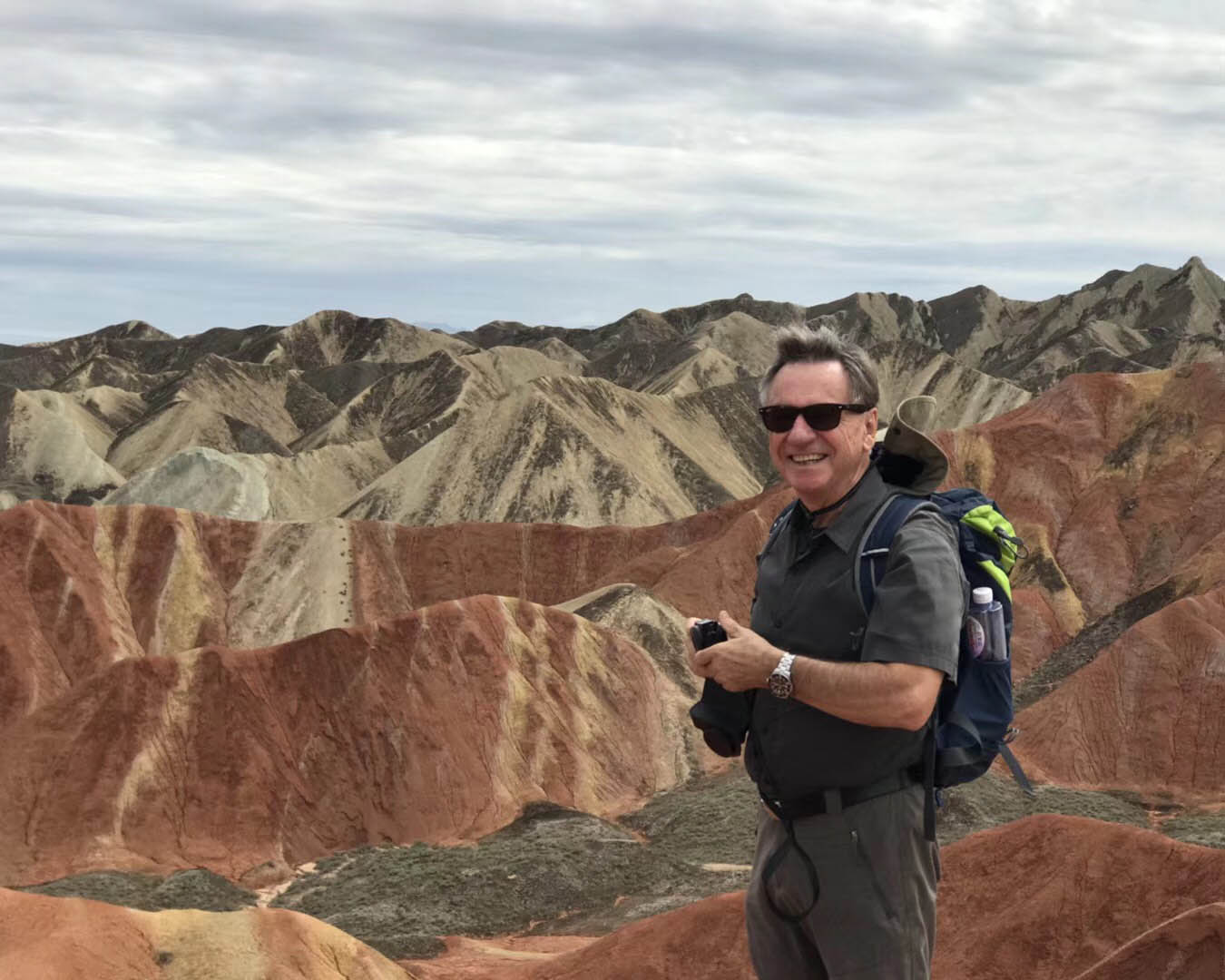 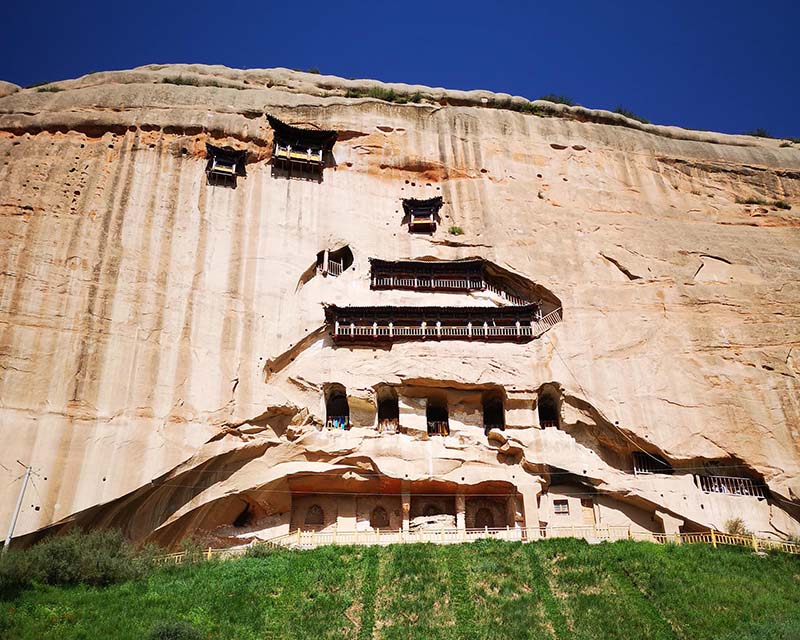 This is the ideal Silk Road trip if you want to explore the essence in a short time. Save money by experiencing the train travel from Dunhuang to Jiayuguan and Zhangye, and enjoy the beauty of Gobi desert in northwestern China.