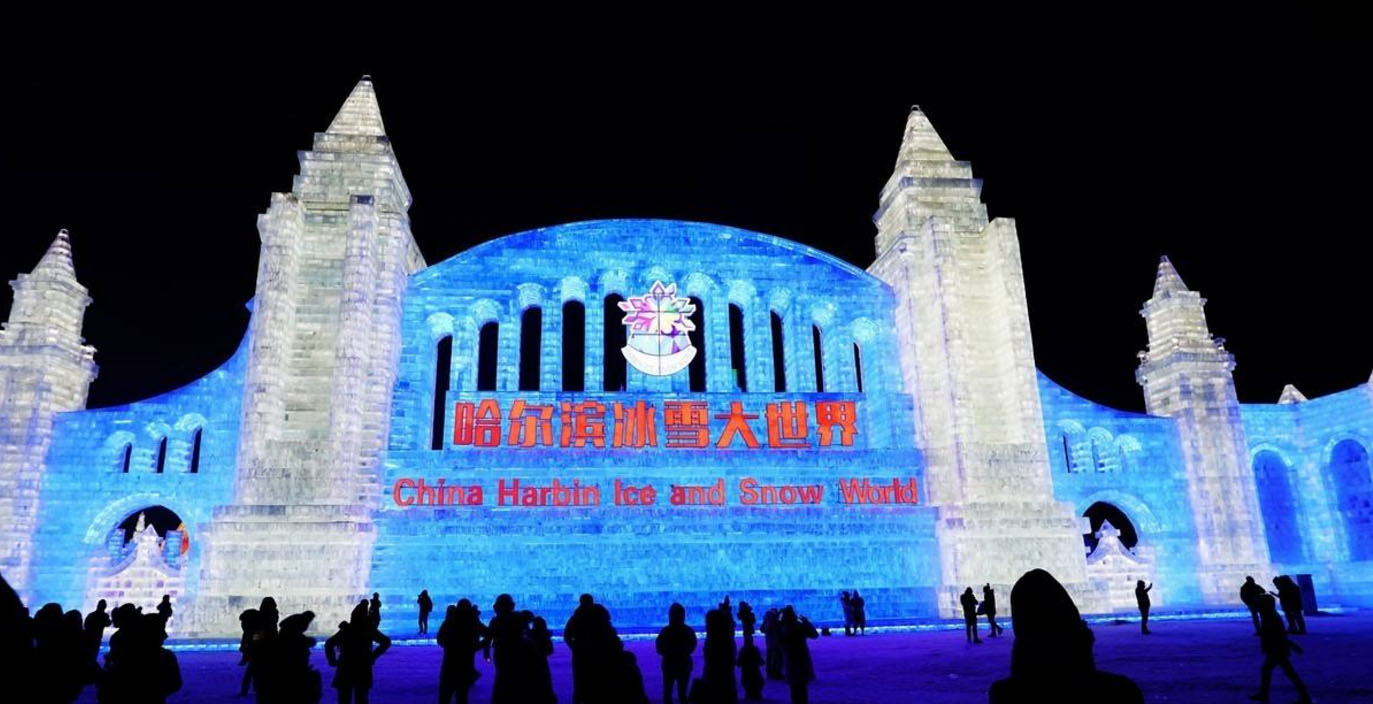 Harbin Ice and Snow World is one of the most important parts of Harbin International Ice and Snow Sculpture Festival.It has become the most popular winter attraction in the world. In this dreamlike theme park, not only can you see the amazing colorful illuminated ice and snow sculptures but also enjoy various interesting cultural activities and winter sports.

The annual Harbin International Ice and Snow Sculpture Festival  is an annual winter festival that takes place with a theme in Harbin, Heilongjiang, China, and now is the largest ice and snow festival in the world.first participants in the festival were mainly Chinese,has since become an international festival and competition. The festival includes the world's biggest ice sculptures.

Officially, the festivalJanuary 5 and lasts one month. However, exhibits often open earlier and stay longer, weather permitting. While ice sculptures are erected throughout the city, there are two main exhibition areas:

Sun Island is a recreational area on the opposite side of the Songhua River from the city, which features an expo of enormous snow sculptures.

History Ice sculpture erected at the 2010 Ice and Snow festivalThe festival originated in Harbin's traditional ice lantern show and garden party that takes place in winter, which began in 1963. It was interrupted for a number of years during the Cultural Revolution, but has since been resumed when an annual event at Zhaolin Park was announced on January 5 in 1985.

In 2007, the festival featured a Canadian themed sculpture, in memory of Canadian doctor Norman Bethune. It was awarded a Guinness Record for the world's largest snow sculpture: 250long, 28 feet (8.5 m) high, using over 13,000 cubicof snow. The composition consisted of two parts: the "Niagara Falls" and the "crossing the Bering Strait" (the latter depicting the migration of the First Nations).

In 2014, the festival celebrated its 30th anniversary with the theme "50-Year Ice Snow, Charming Harbin". Various fairs, competitions and expos were held from 20 December 2013 to February 2014.

Swing saws are used to carve ice into blocks, taken from the frozen surface of the Songhua RiverChisels, ice picks and various types of saws are then used by ice sculptors to carve out largesculptures, many of them intricately designed and worked on all day and night prior to the commencement of the festival.water can also be used, producing ice blocks as transparent as glass to make clear sculptures rather than translucent ones.lights are also used to giveto ice, creating variations on sculptured spectacles when lit up especially at night. Some ice sculptures made in previous years include: buildings and monuments of different architectural types and styles, figures includingand mythical creatures, slippery dips or ice slides and lanterns. Apart from winter recreational activities available in Harbin, these exquisitely detailed, mass-produced ice sculptures are the main draw card in attracting tourists around the world to the festival. 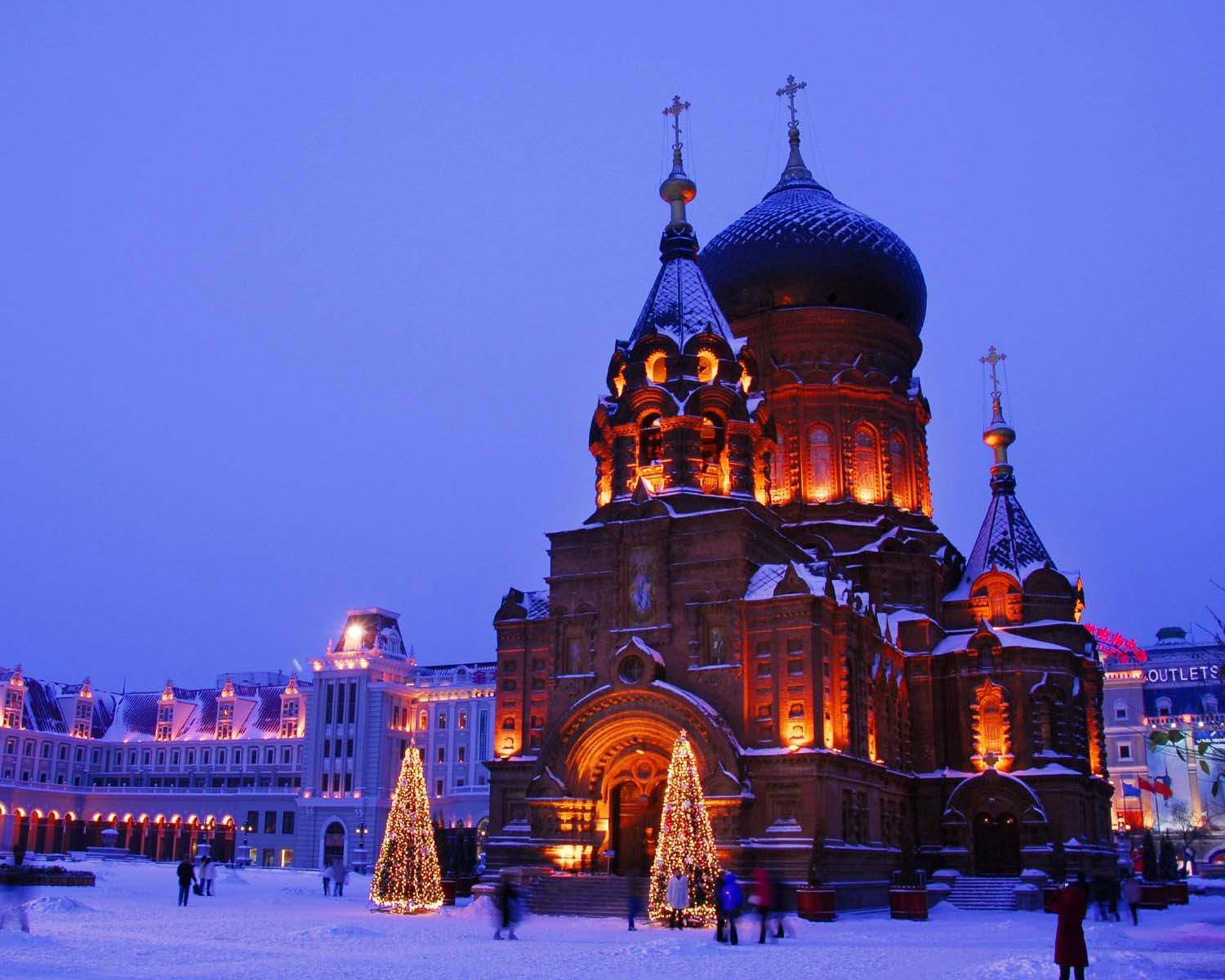 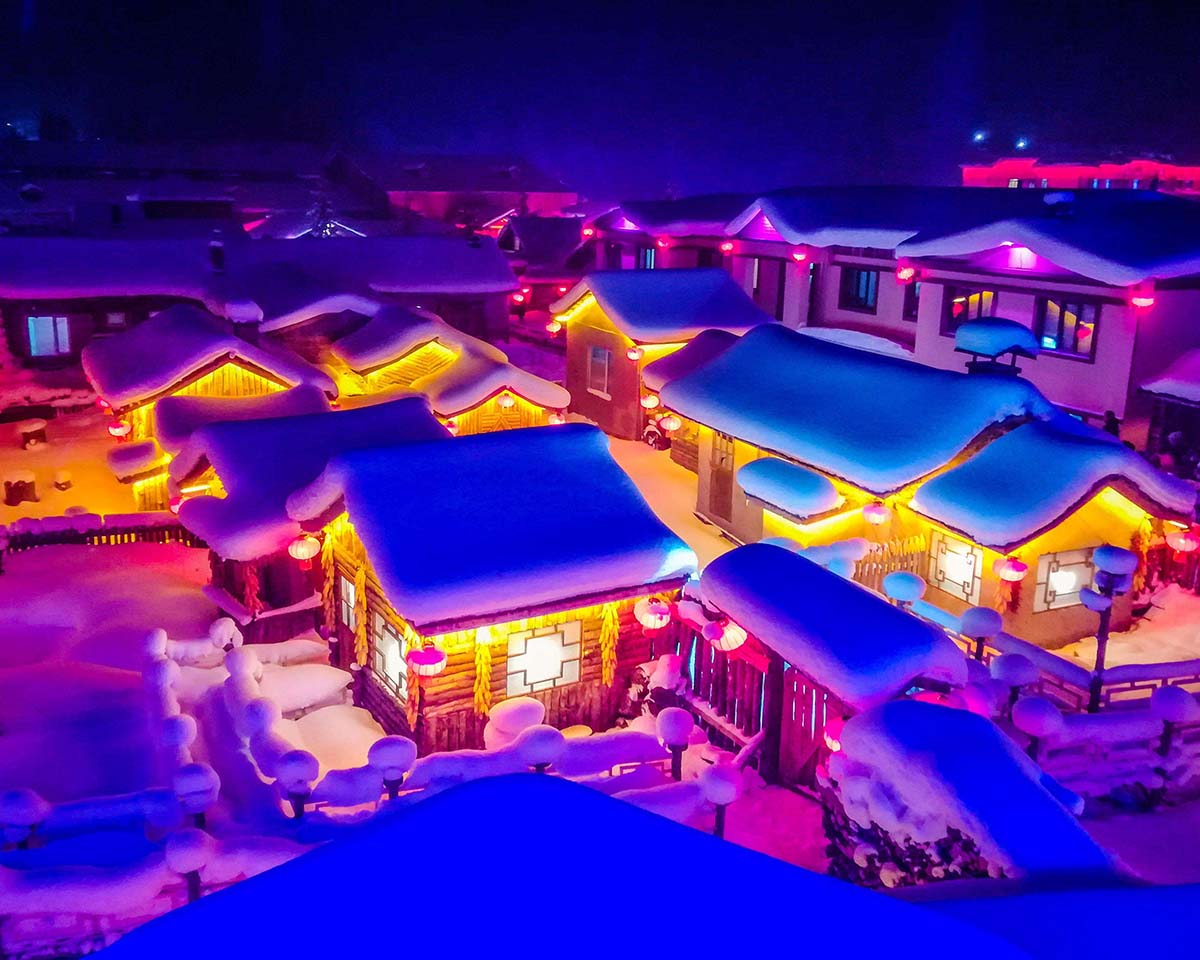 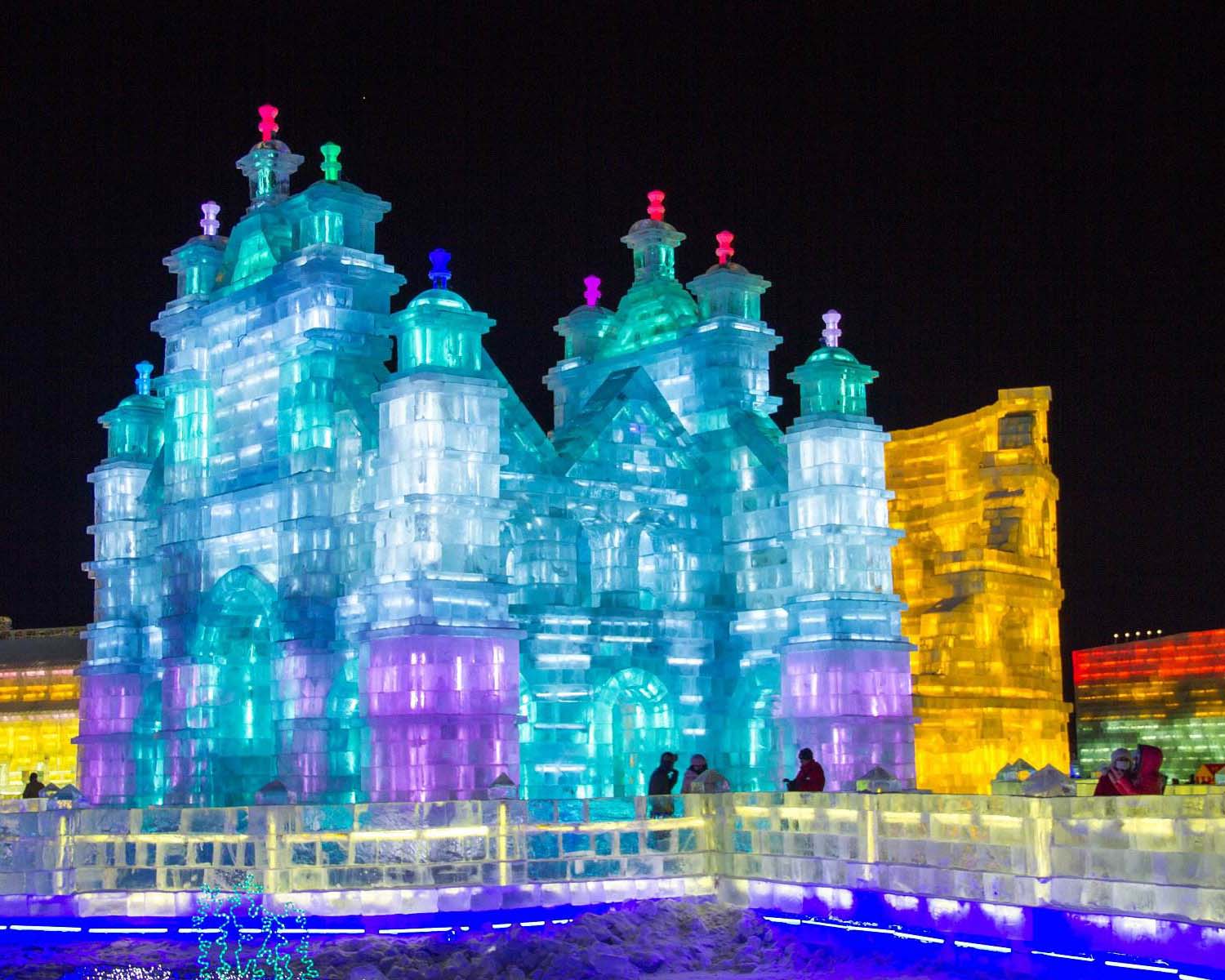 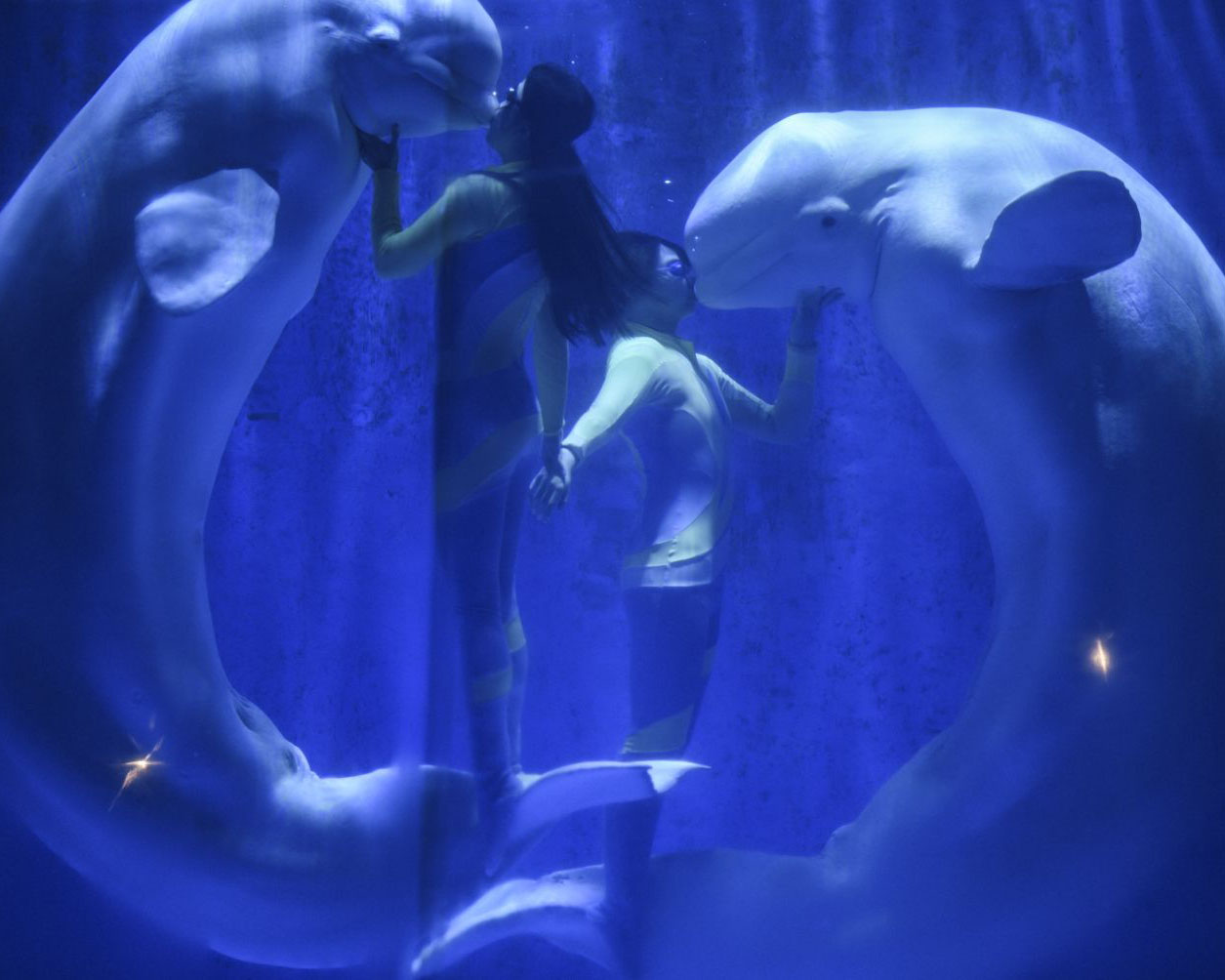 On this tour, immerse yourself in historical and cultural Harbin to discover the city through the eyes of locals. Appreciate rare ice sculpture at Ice and Snow World & Sun Island Park, enjoy astonishing aquatic animal performances at Harbin Polarland. 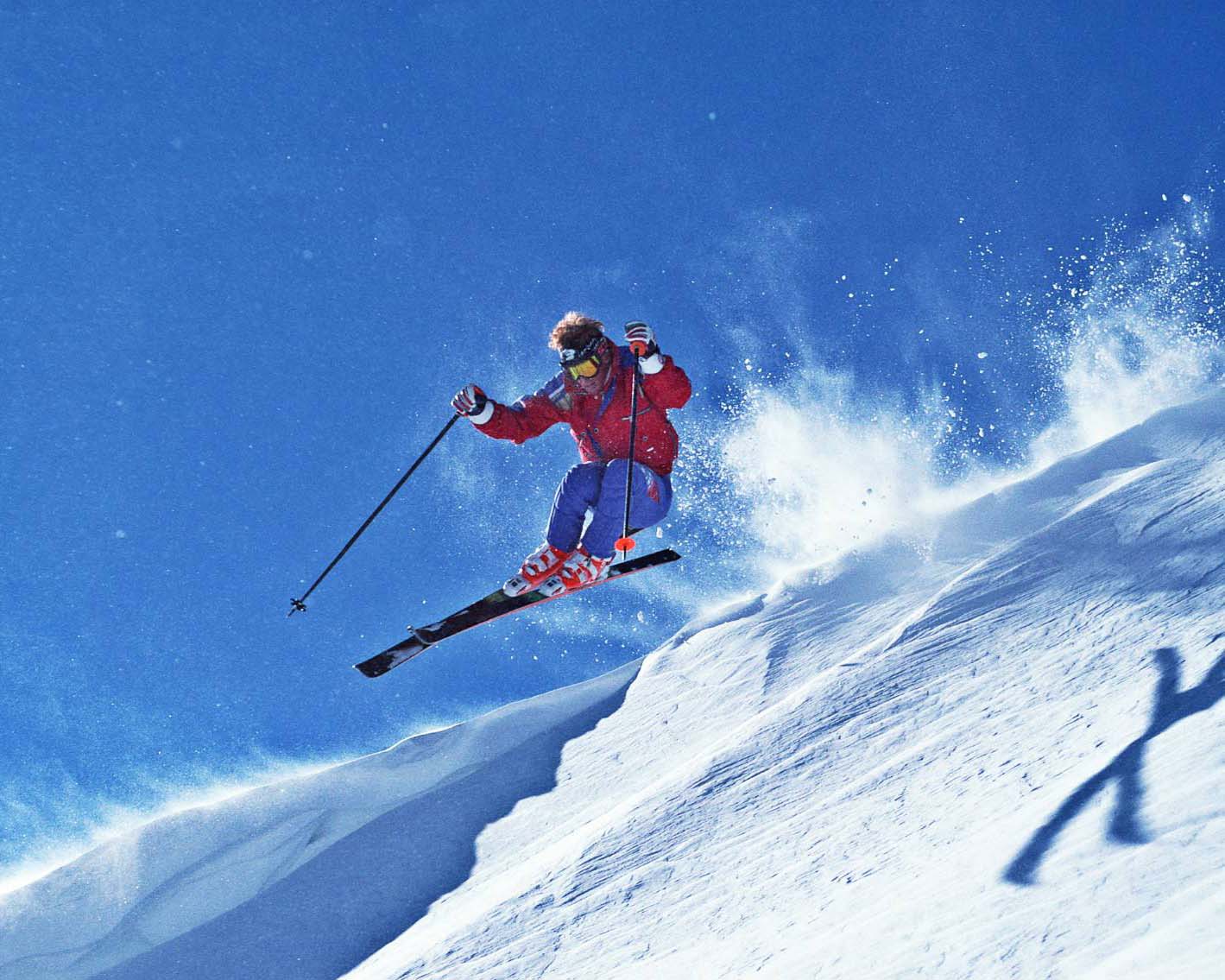 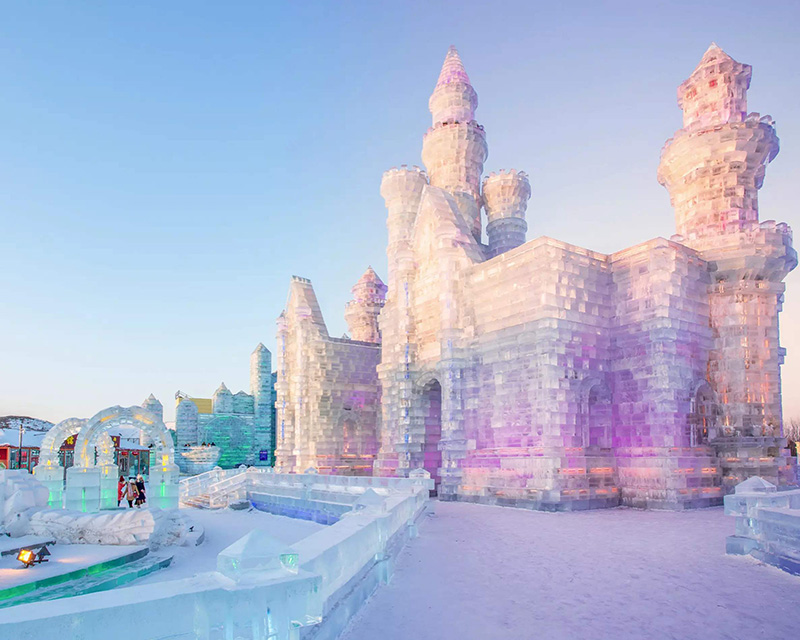