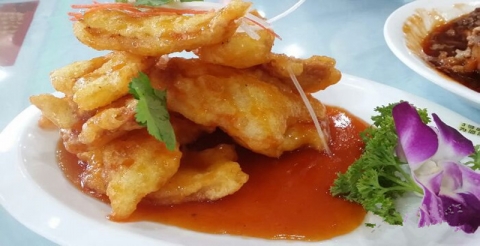 Fried pork in scoop  Fried pork in scoop is a dish from northeast and originally made by cook Zheng,xingwen, a private cook for a high-rank officer of Harbin.  There are 48 ethnics in province Heilongjiang. The dish of northeast is salty, fresh, sour, sweet and spicy. The dish is mainly salty and flesh, next sour and sweet and last spicy. In the immigration period, lots of cuisine outside especially from the south entered northeast area. The northeast cuisine absorbs the southern way of stewing and boiling and bears special taste outside Shanhaiguan Pass. Fried pork in scoop is a main dish of northeastern cuisine. Fried pork in scoop is sour and sweet, mainly sour, the next sweet. The best vinegar used in the dish is rice vinegar with concentration at about 30 degrees. When cooking, the vinegar can not be mixed with water. The dish can not be used with mature vinegar. When starching, better taste first for reaching the best flavor.  In order to meet the taste of foreigner, the salty and fresh taste of fried pork in scoop turns into sweet and sour taste. The pork loin was prickled at first and then wrapped with starch, deep-fried for golden color, re-cook for starchy. When it is served, it has bright-golden color with sweet and sour taste.  Fried pork in scoop is a famous cuisine of north east. For normal dish, there is fragrance, color, taste and shape, but for this special dish, sound is added. When chews the dish, the sound is similar to have popcorn.  In Qing Dynasty, 6 year old Zheng,xingwen came to Beijing and became interest in cooking skills. Later he became a student of a famous cook of Huaiyang cuisine. In 1907, Zheng, xinwen began to work as an kitchen cook for the local government of Harbin. The government often offer banquet to foreigners, especially from Russia. In order to meet the taste of foreigner, the salty and fresh taste of fried pork in scoop turns into sweet and sour taste. Since then, Harbin became hometown of Fried pork in scoop.  Russian guest like the dish so much and ordered this dish every time. Because it is a deep-fried dish with big fire, the juice often pours into the meat in the hot pot, thus got the name as “Guobaorou”. Because of special pronunciation of Russian on “Bao”, after a while, the dish got the present name as “Fried pork in scoop”.  Before the Xi'an Incident, the three provinces of north eastern area were under control of Family zhang. Many dishes made by government cook are private and forbidden. After Japan invaded Heilongjiang, many private dishes passed outside. Fried pork in scoop began to pass around in Harbin and area beyond. Residents of Liaoning made some renovation on fried pork in scoop and the last step was taken place by tomato sauce which makes the dish similar to cherry meat of Harbin and less crispy.  Pork loin contain protein, fat and Vitamin for human growth. Pork loin is soft, tender and very digestive. Additionally, heme (iron) and cysteine, which promotes iron absorption, can improve iron deficiency anemia. Pork treats febrile diabetes, emaciation, weak kidney, postpartum blood deficiency, dry cough, constipation, tonic, nourishing Yin, moistening, nourishing liver yin, moistening skin, diuresis and anti-diabetes. 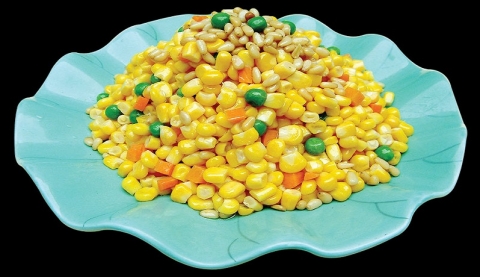 Sautéed sweet corn with pine nuts  Sautéed sweet corn with pine nuts is a traditional north-eastern dish. Anyway, sweet corn and pine nuts are both specialties for north eastern area.  Corn contains high-fibrin which can stimulate gastrointestinal peristalsis, accelerate fecal excretion characteristics, prevents constipation, enteritis, colon cancer and so onCorn contain Vitamin E which can promote cell division, anti-aging, reduce serum cholesterol, prevent skin lesions, reduce atherosclerosis and brain function declineCorn contains lutein, zeaxanthin which can fight eye aging. Additionally, corn can inhibit the side effects of anticancer drugs on the human body, stimulate brain cells, enhance the brain and memoryCorn is rich in magnesium, selenium and etc which can Inhibit tumor growth. Corn contains glutamic acid which is good for brain health and can promote brain cell respiration. In the process of physiological activities, it can help to get rid of the body waste, eliminate ammonia in brain tissue, thus healthful for brain.  Pine nuts contain unsaturated fatty acids, such as linoleic acid, linoleic acid, which can reduce blood fat and prevent cardiovascular disease.  Pine nuts contain large number of minerals such as calcium, iron, potassium and so on which can provide rich nutrients to the body tissue. It can strengthen bones and muscles, relieve fatigue, a great benefit to the health of the elderly.  Pine nuts contain 30% Vitamin which can soften blood vessels and have anti-aging effect. It is the ideal health food for the elderly, and also the ideal food for the ladiesPine nuts contain fat which is a good laxative having a certain therapeutic effect on the elderly body deficiency constipation and constipation in children.  The fat composition of pine nuts is oleic acid, linoleic acid and other unsaturated fatty acids which have good softening vascular function and is an ideal health food for the elderly.  Pine nuts contain rich phosphorus and manganese which has tonic effect on the brain and nerves, healthful for the brain of students and mental workers, and also have a preventive effect on senile dementia.  How to make Sautéed sweet corn with pine nutsCarrot peeled and cut into dices. The canned sweet corn drain and green pepper cut into piecesMix the salt, oil, sugar and oyster sauceOil is heated for medium, then pine nuts were put insideAfter the pine nuts are cooked by warm oil and leak the oilFried carrot  Stir fried sweet corn and diced green pepperPour into starchy water  Mix with pine nuts and ready for serving. 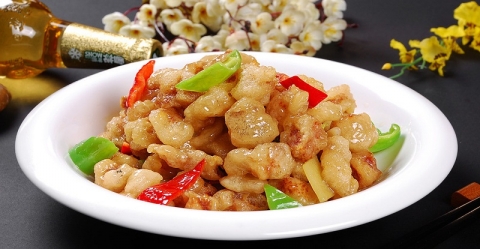 Select Your Ideal Attractions in Harbin 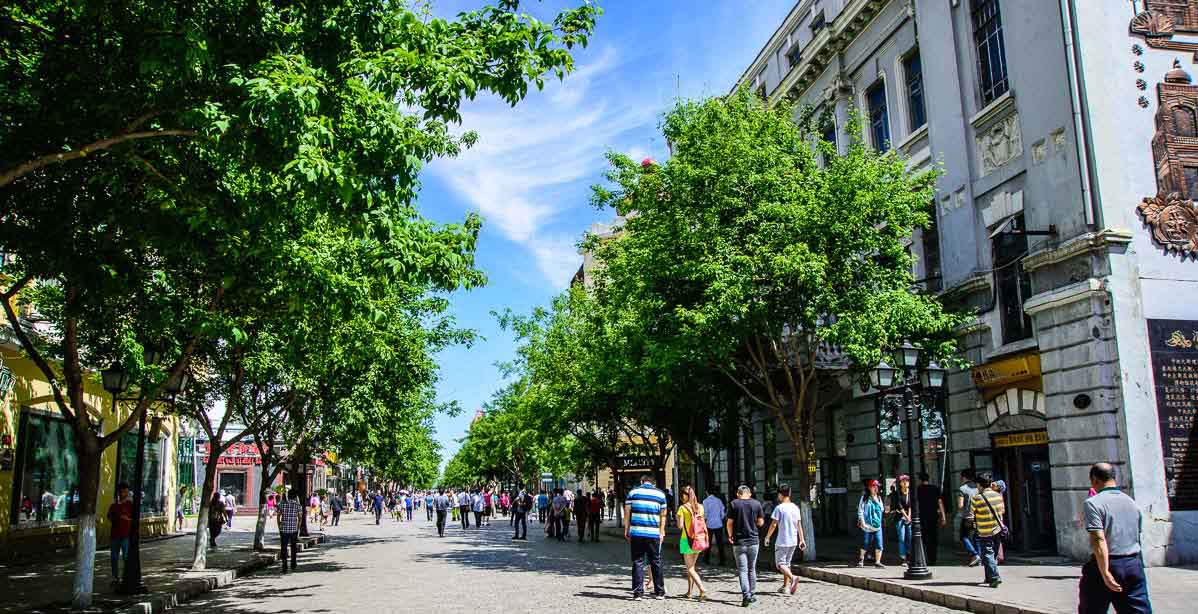 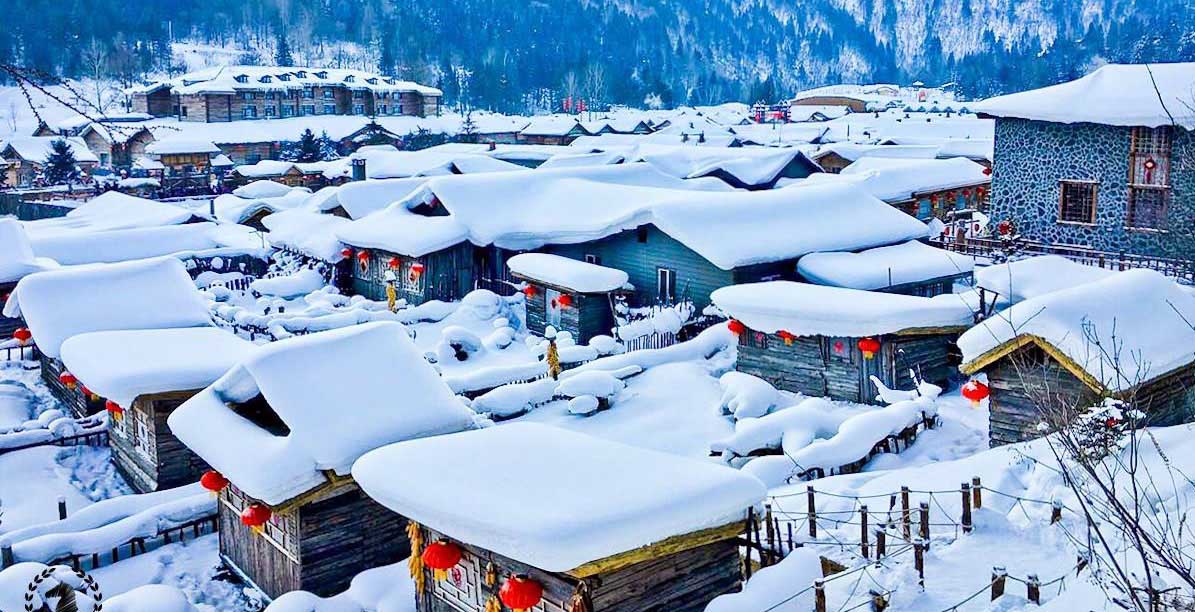 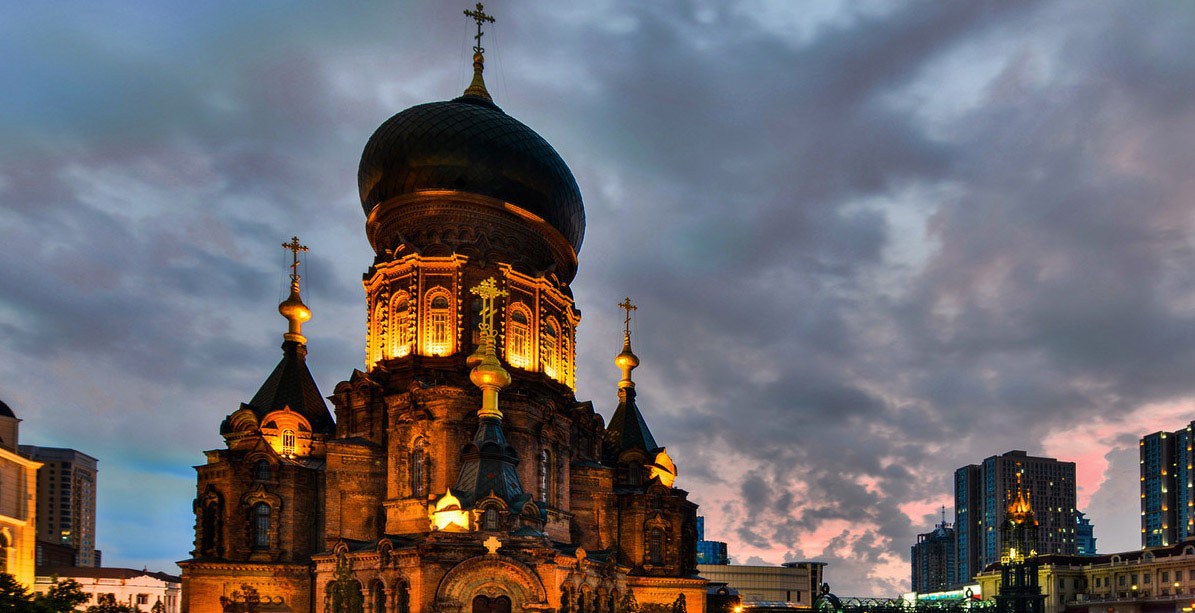 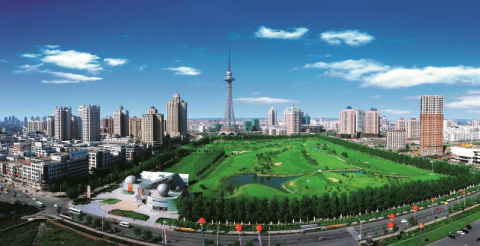 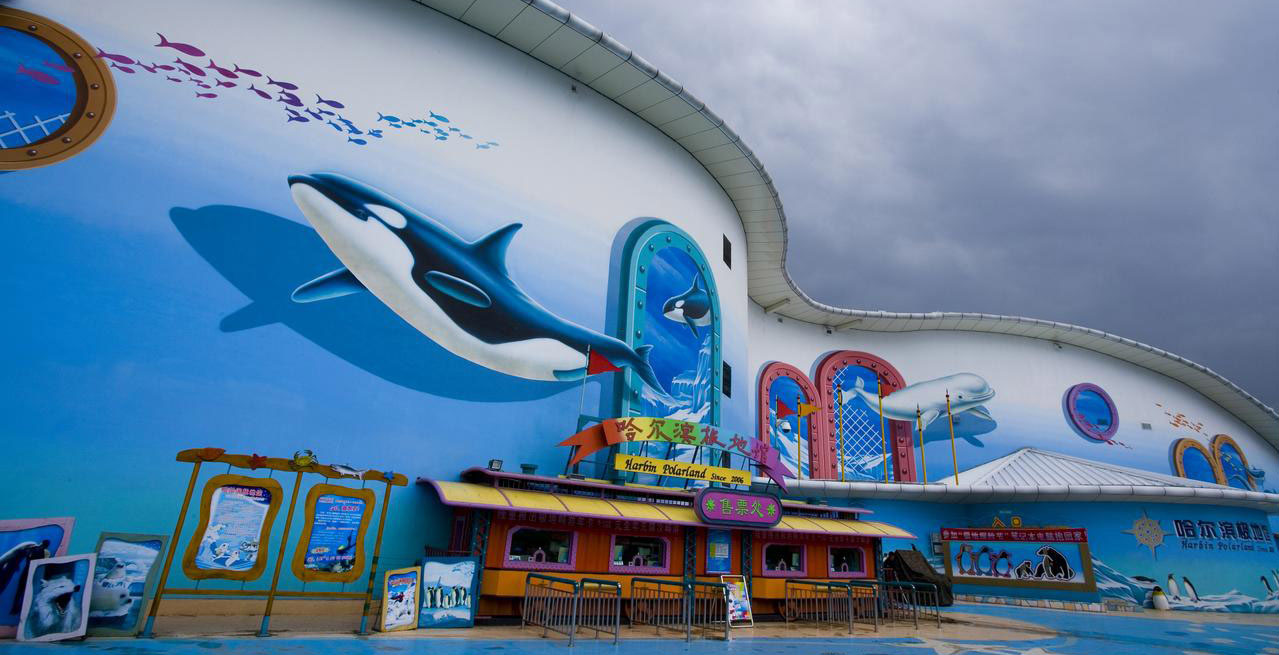 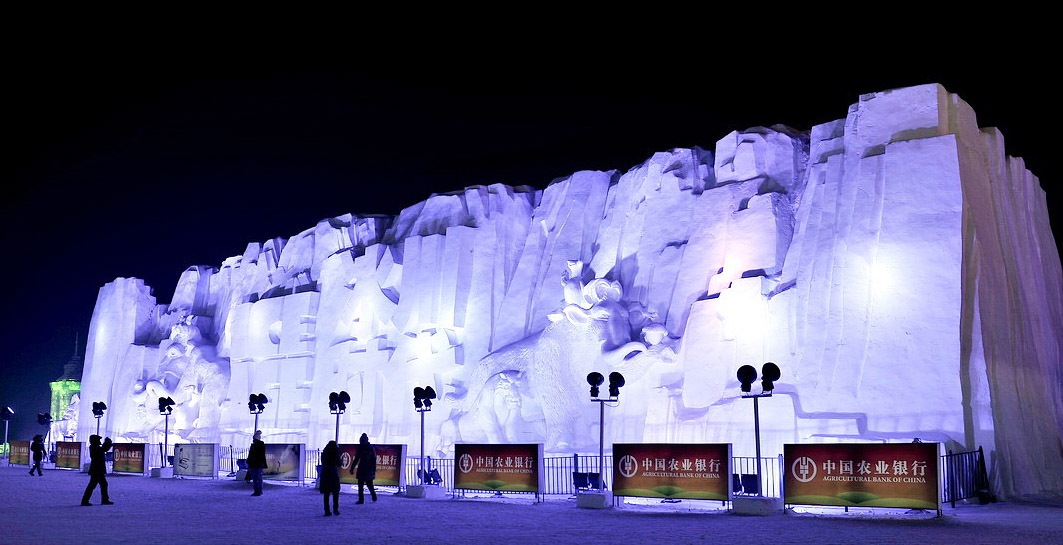 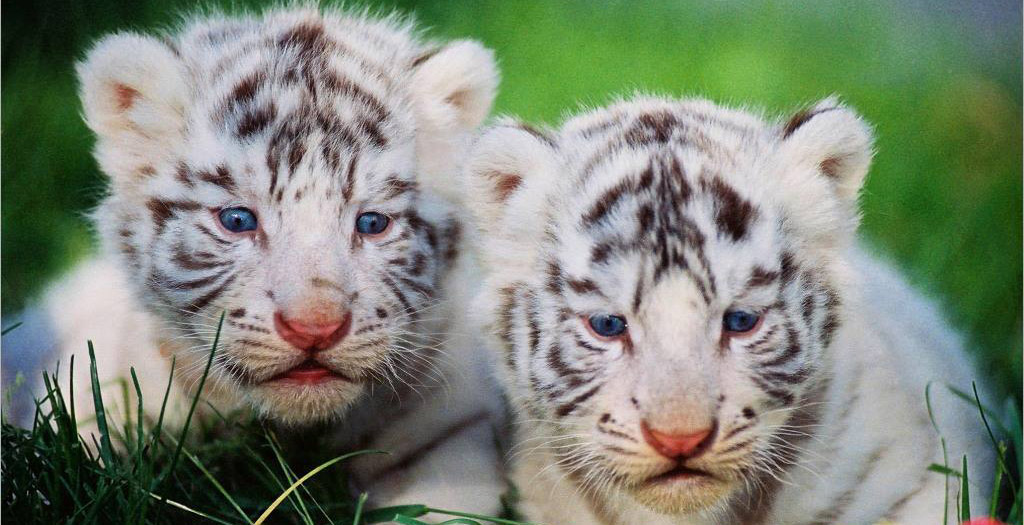 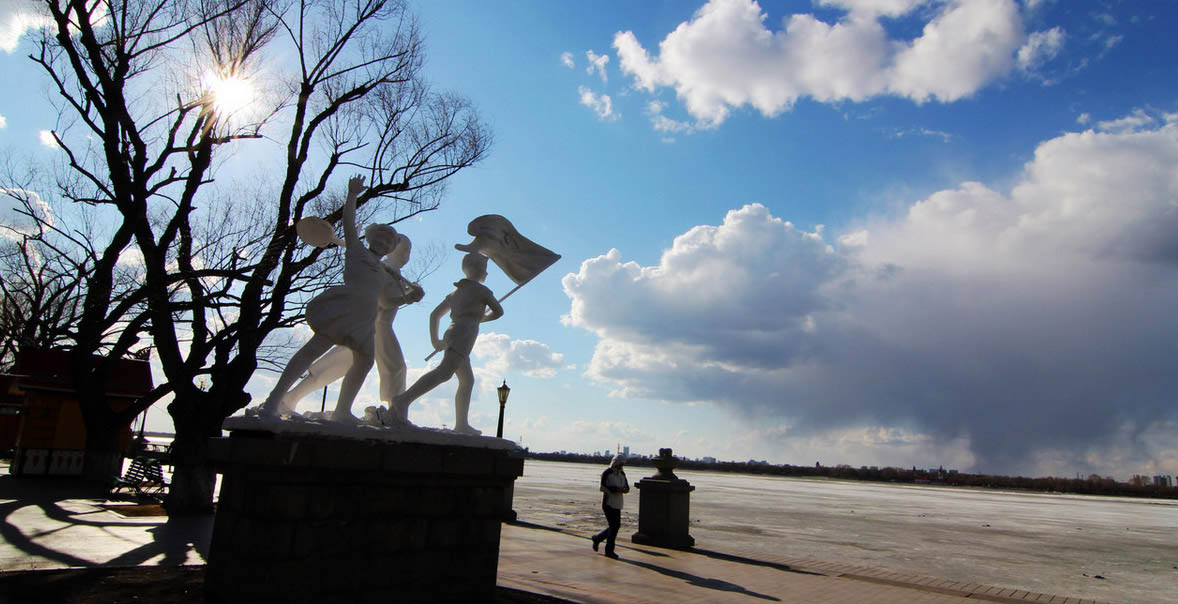 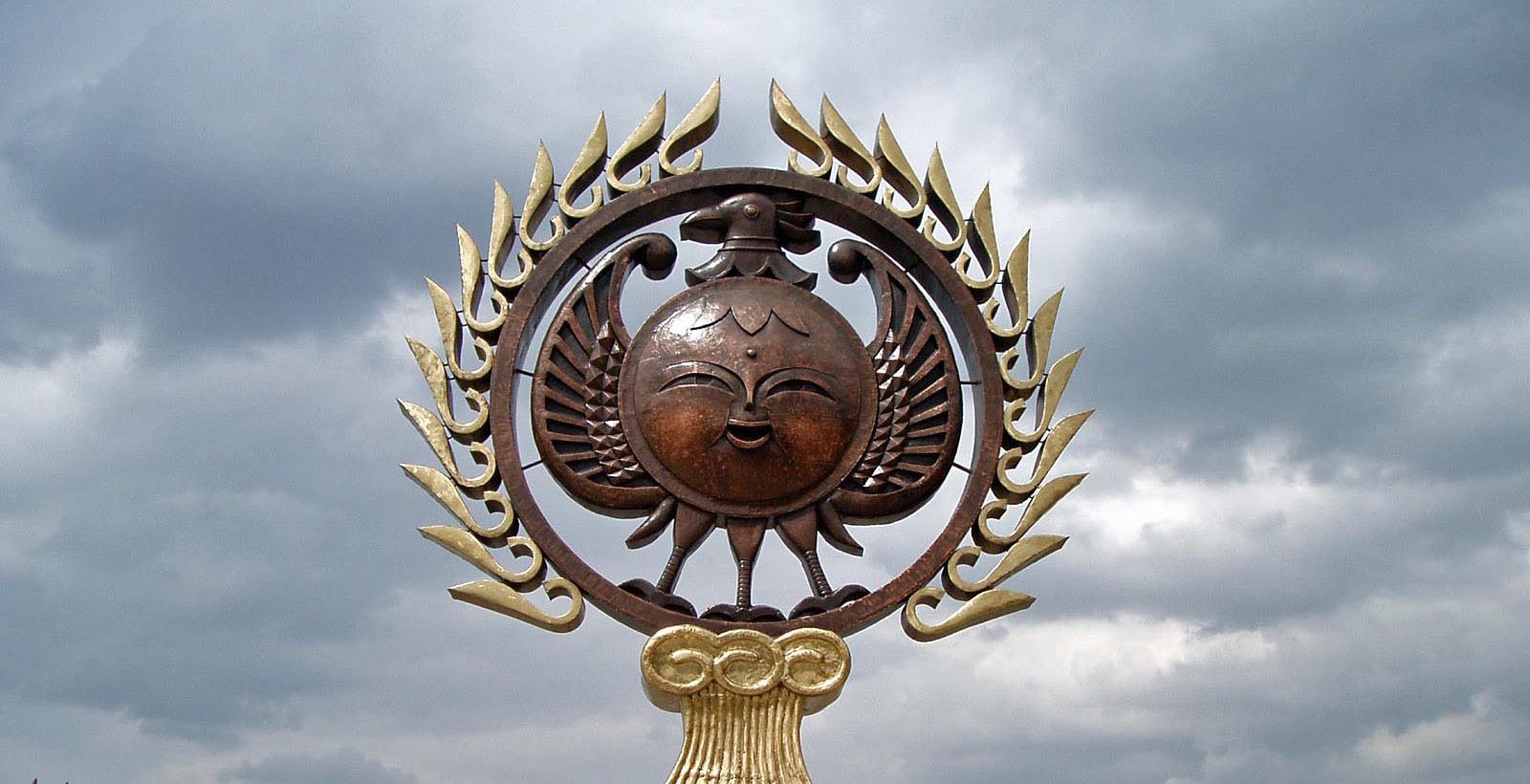 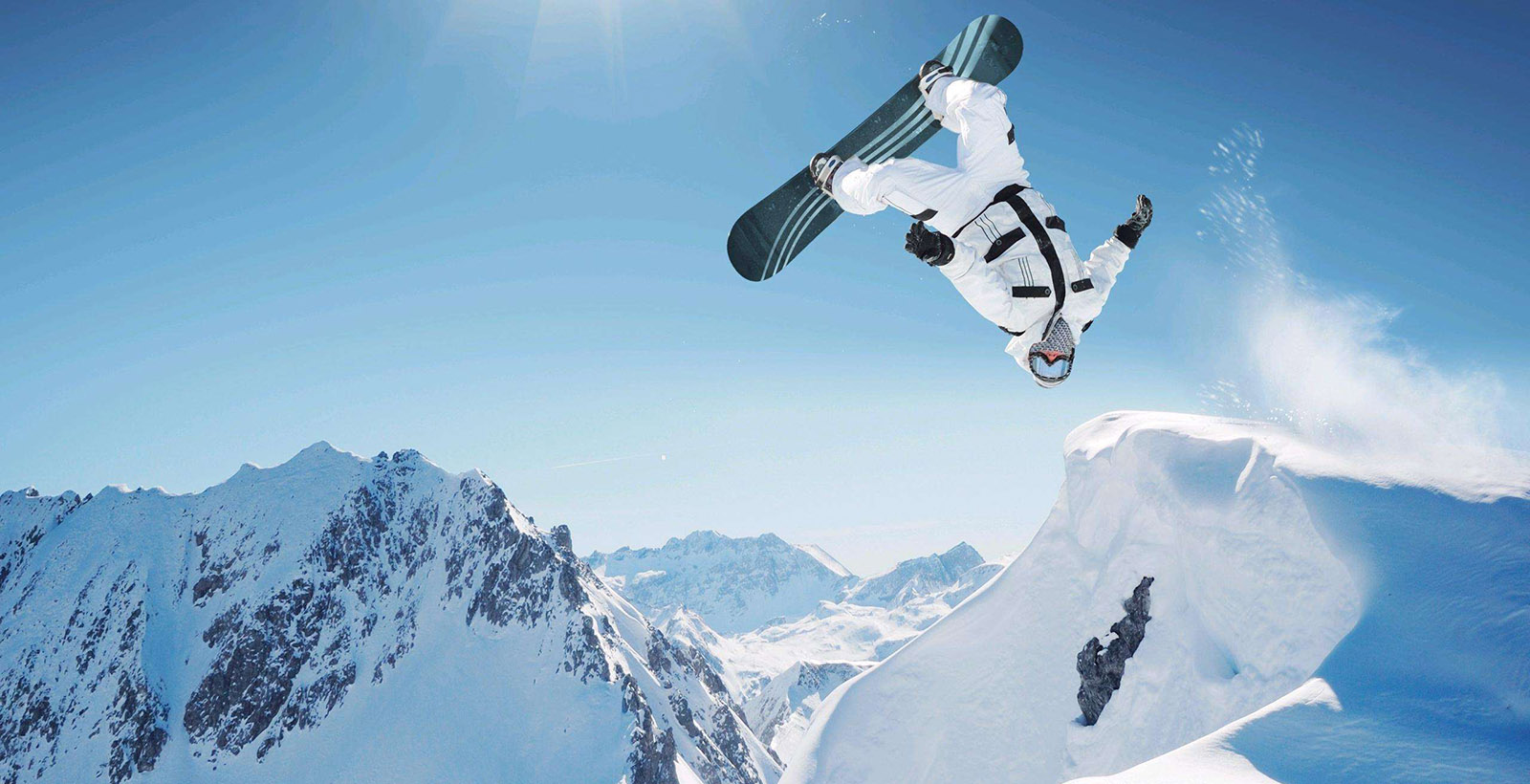 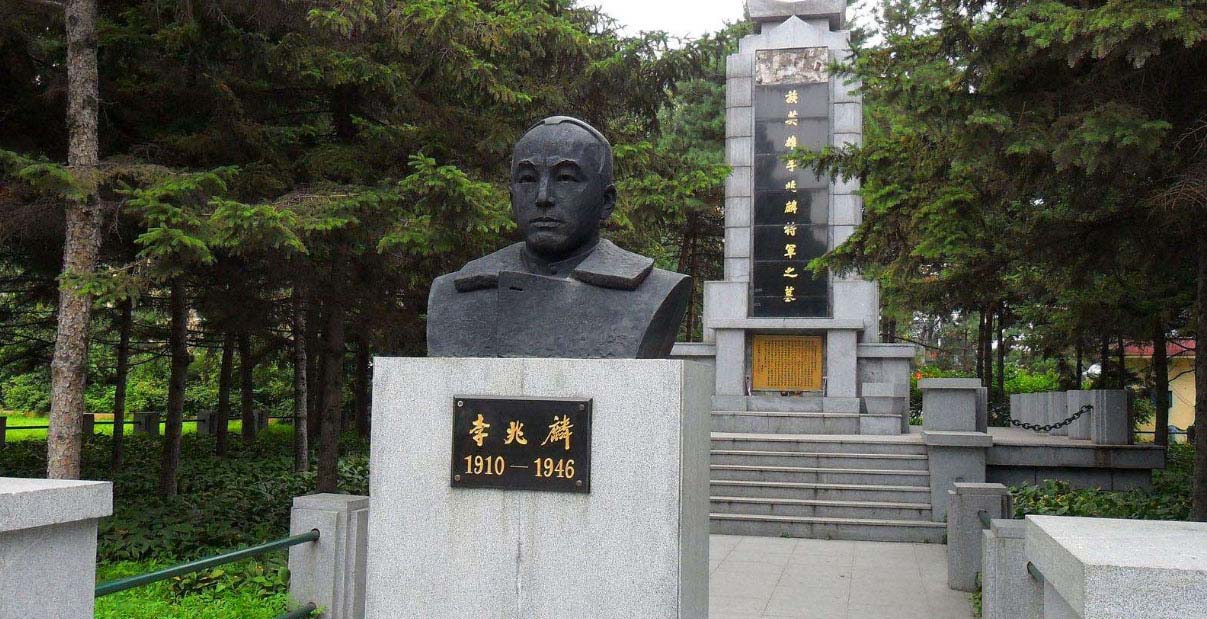