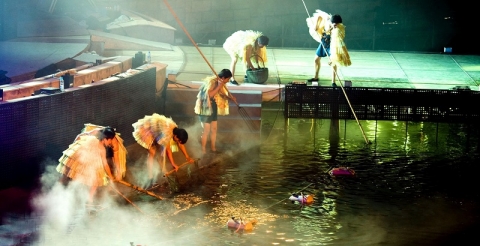 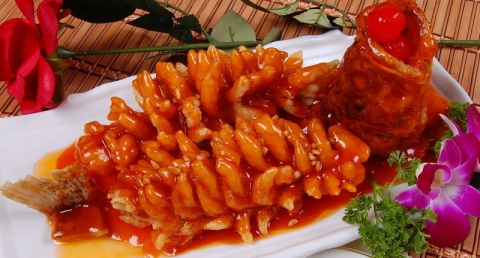 Squirrel-shaped mandarin fish  The Squirrel-shaped Mandarin Fish, a typical traditional dish in Suzhou, is highly appreciated by guests from home and abroad. Not only does it feature in the color and flavor, but also in the taste and shape.  There are some notes we should take in the making of Squirrel-shaped Mandarin Fish. Firstly, fresh and alive mandarin fish should be chose so that the meat can well retain fresh and tender. Second, the cutting should be very good and delicate and make it shape as a squirrel. Thirdly, the sauce should be tasted both sweet and sour, making the fish tasty.  When fried fish is served on table, it usually come with hot sauce, while dropping the sauce down on the fish, the fish turn out loud noise similar to that of a squirrel, thus caught the name.  When the dish is ready, it is in the shape of a squirrel with crispy skin outside but with tender flesh inside, the color is orange but taste in appropriate sweet and sour with a special pleasant flavor.  It is said before emperor Qianlong went to south of China, there had been the famous Squirrel-shaped mandarin fish already, but at that time, it was made not by mandarin fish, but by carp. Emperor Qianlong tried and appraised. Later on, this dish turned into the Squirrel-shaped mandarin fish.  It is said, when emperor Qianlong went to south of China, he once visited Songhelou Restaurant, and saw many mandarin fish and wished to have a try. At that time, the fish was prepared for worshipping the god and no one dared to eat it, but it was hard to be against the order from emperor, through discussion with chef, finally, the fish head was taken as squirrel, for avoiding the crime of taking “fish for the god”. When the fish was served, accompanied with the loud sound from dropping sauce on the fish, it was similar with that of squirrel. The inch- length squirrel hold up head and tail in the plate, the body of fish was spineless, carved with knife, after hot-oil fried, then dropped tomato sauce, in appropriate sweet and sour, crispy outside, but tender inside, when bite, very tasty. After Emperor Qianlong tasted , and appraised it a lot.  Another story is when emperor Qianlong travelled to south of China, he visited Suzhou unofficially. Suddenly felt Hungary, he enter a restaurant with name Songhelou. He saw the dish name “Squirrel-shaped mandarin fish” in the menu and ordered this dish. When it was served, because emperor Qianlong felt Hungary after half-day walking, additionally the dish was really crispy outside and tender inside, taste in appropriate sweet and sour, the emperor Qianlong felt rather satisfied after tasting it. After dinner, because emperor Qianlong knew nothing about money and payment, and tried to leave without paying. The servant in Songhelou did not know the real identity of emperor and stopped him from leaving. When they had a quarrel, the local government was patrolling on the street and saw the funny scene. And sent the owner of restaurant money and settled the dispute. 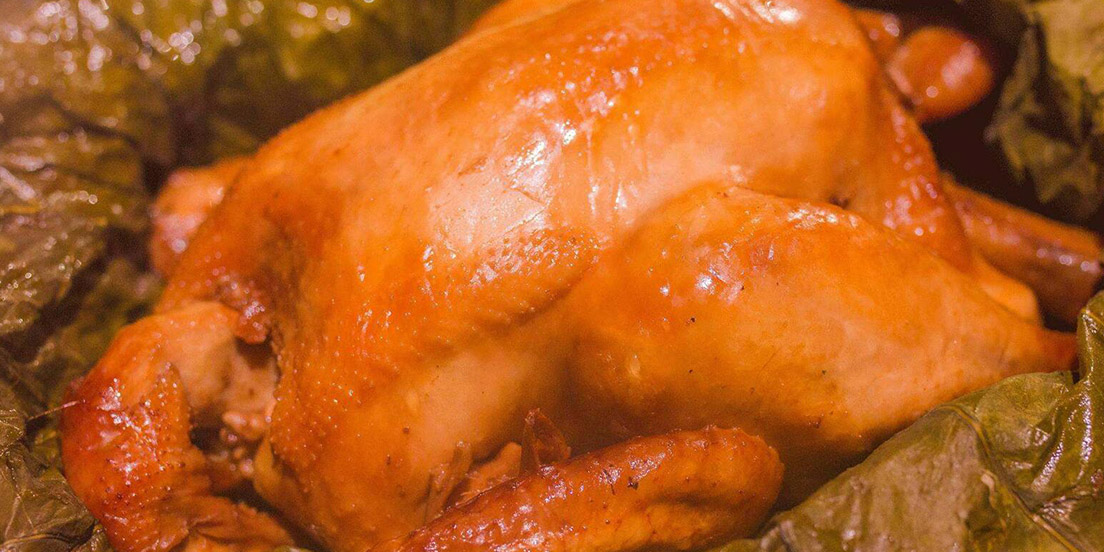 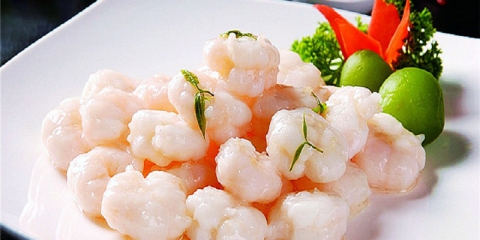 Fried shrimps with biluo tea  Fried shrimps with biluo tea is a traditional dish of Province Jiangsu. The main ingredient of the dish is shrimp with Biluo tea as side-ingredients. The finished dish bear tea flavor, light and refreshing plus the color is simple and elegant. The color of the shrimp is so white as jade, sipped with tea, tasting tender, and at the same time adding more sweet.  Biluo tea originated from east of Dongting lake and Western mountain. Fried shrimps with biluo tea has Biluo tea juice as seasoning, cooked with shrimp together. After eating it, combine both the fresh taste of shrimp and the fragrance of the famous tea. When served, dotted with tea leaves, it turns out to be a dish with good flavor and pretty color.  Biluo Tea is a famous tea from east of Dongting, taihu lake of Suzhou and Xishan mountain and regards as the top of all teas. The original name is not so elegant, when emperor Kangxi travelled in Taihu, he renamed the tea as “Biluochun”.  Cooking method:  Fresh shrimp: 350g, Biluochun: 10g, salt:6-7g; One egg white; dried starch: 20-25g; Oil:400g (oil in real use 50g)Fresh shrimp is washed clean, and dried. It is put into bowl with salt, egg white, dried starch and mix hard.  Made a big cup of hot biluo Tea.  The oil was put into hot pan, when heated to 120, put shrimp inside it.  When shrimp is medium-done, it is taken out and skips the oil.  Remove the shrimp back and put 30g tea water.  when is served in the plate, dotted with tea leaves around the plate.  Remarks:  The tea water bears pleasant flavor and can remove the bad flavor of shrimp. Tea taking place of wine is a good method to add pleasant flavor to dish Shrimp cannot be heated too long. Shrimp needs to be done in a quick speed for both maintaining the fresh taste of tea and the fragrance of tea. The tea dotted around the plate also adds both color and made the dish more pleasant too.  Fresh shrimp need to be rinsed in the water for keeping transparent color of the cooked shrimp.

Select Your Ideal Attractions in Suzhou 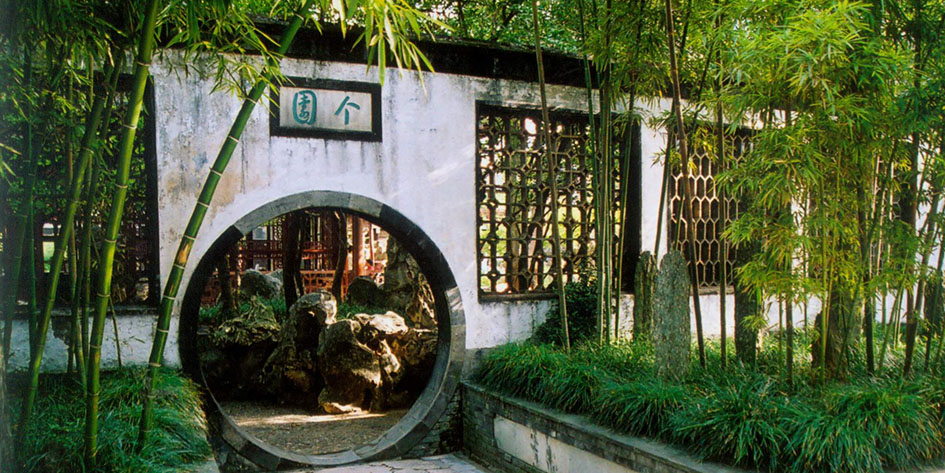 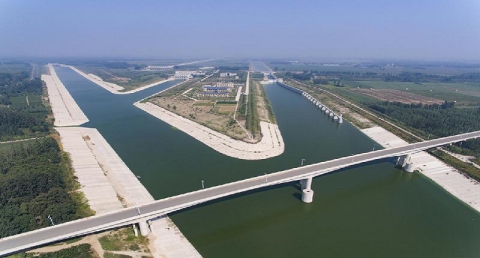 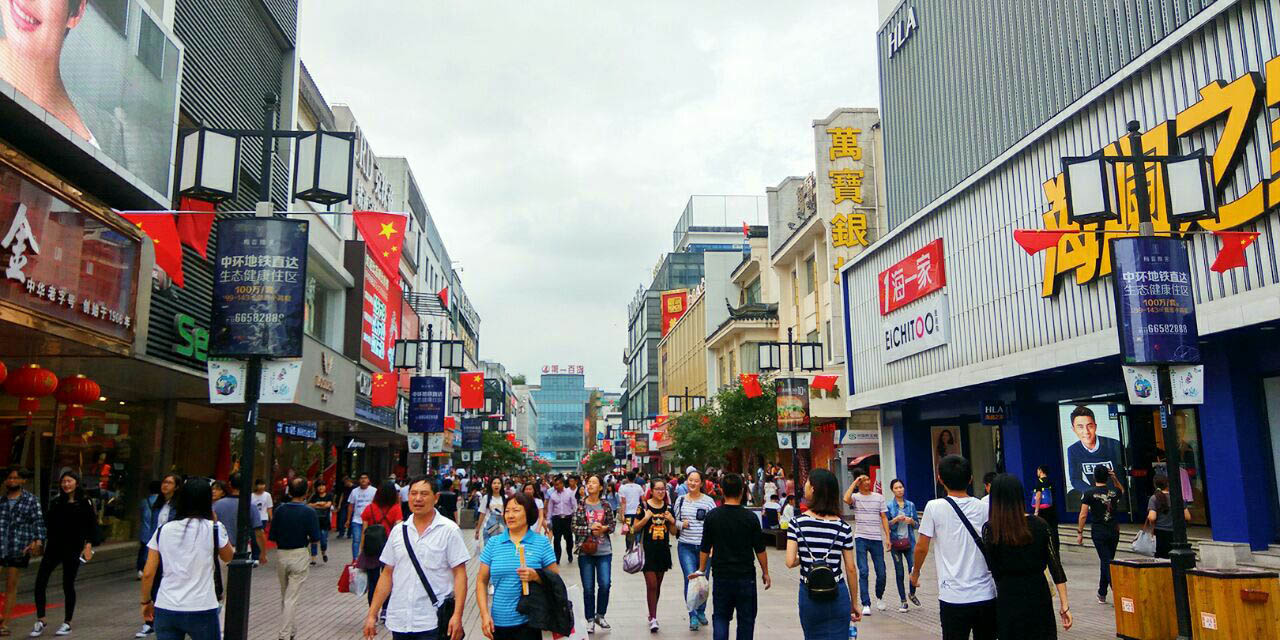 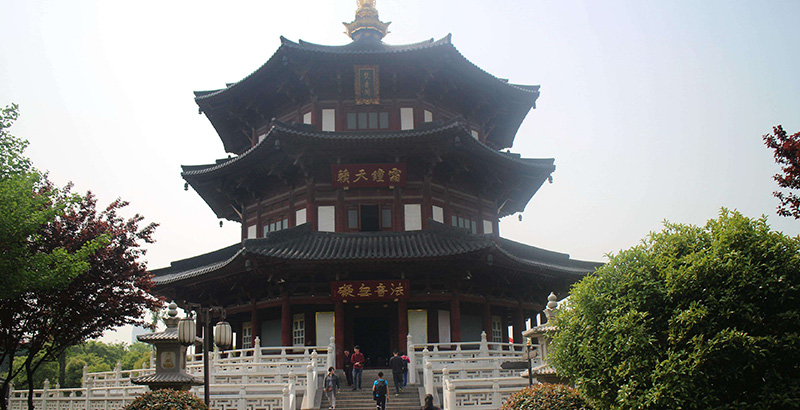 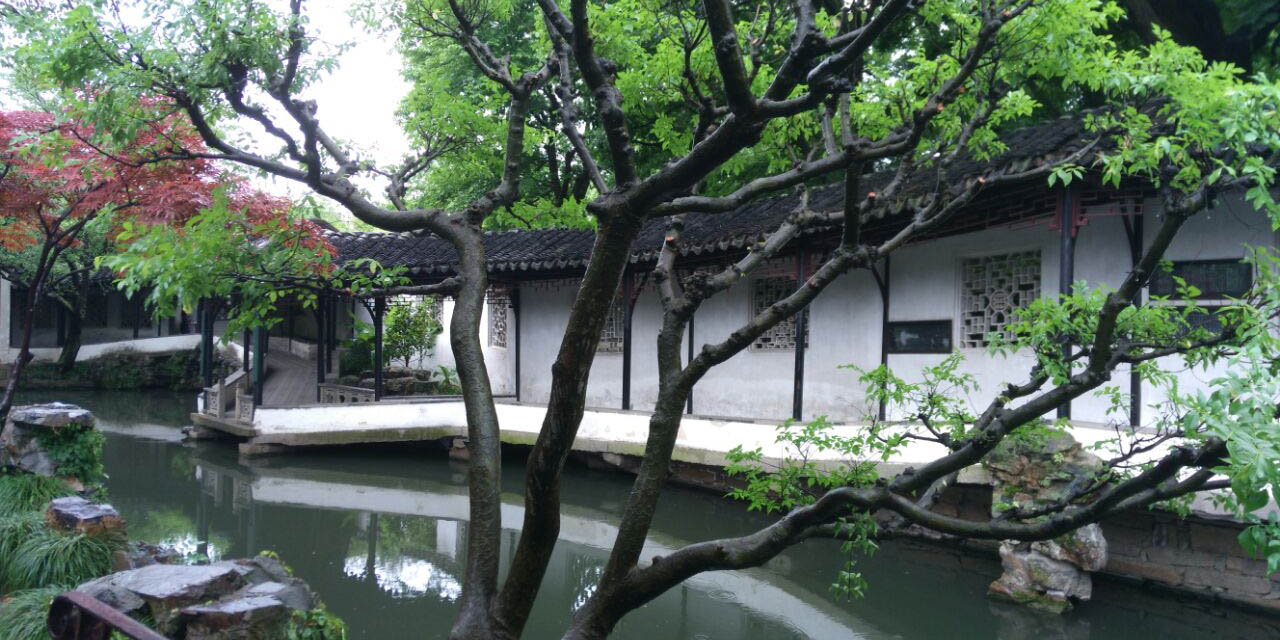 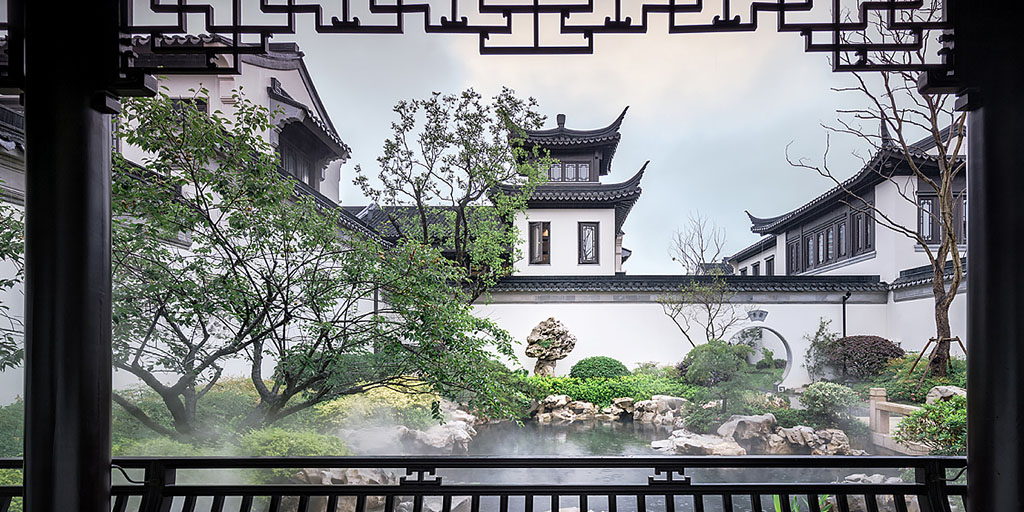 Master of the Nets Garden 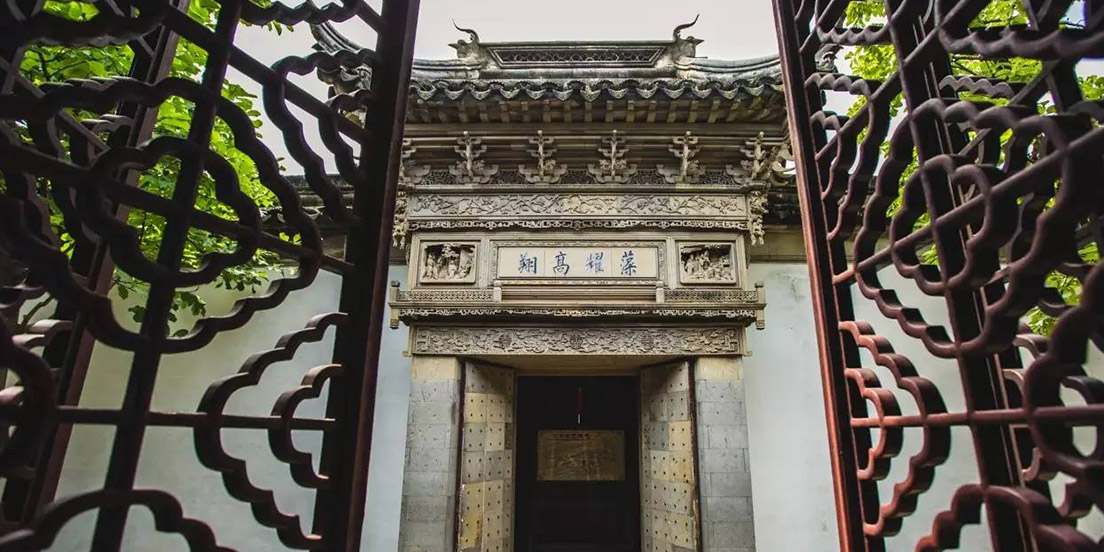 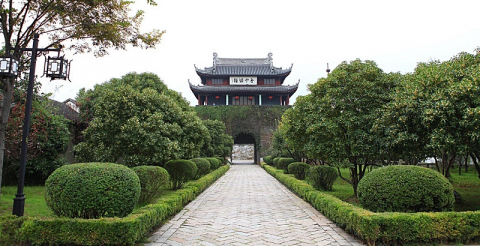 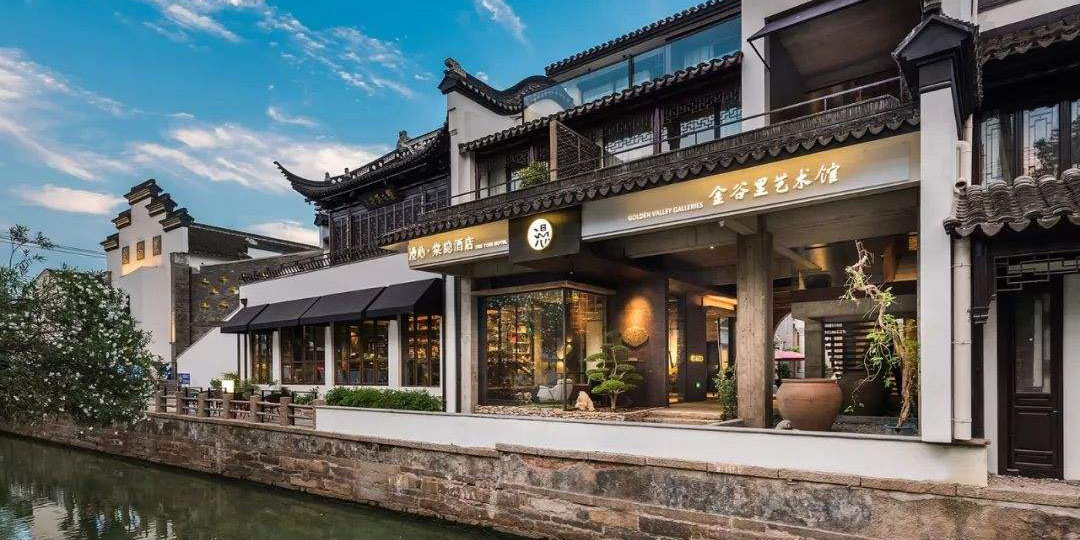 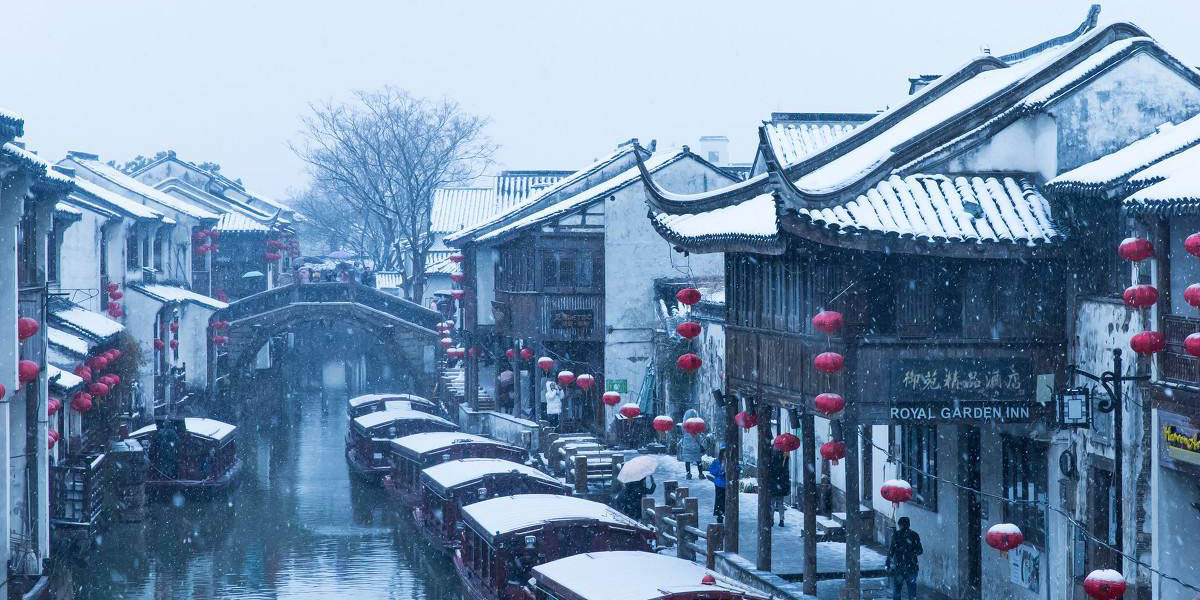 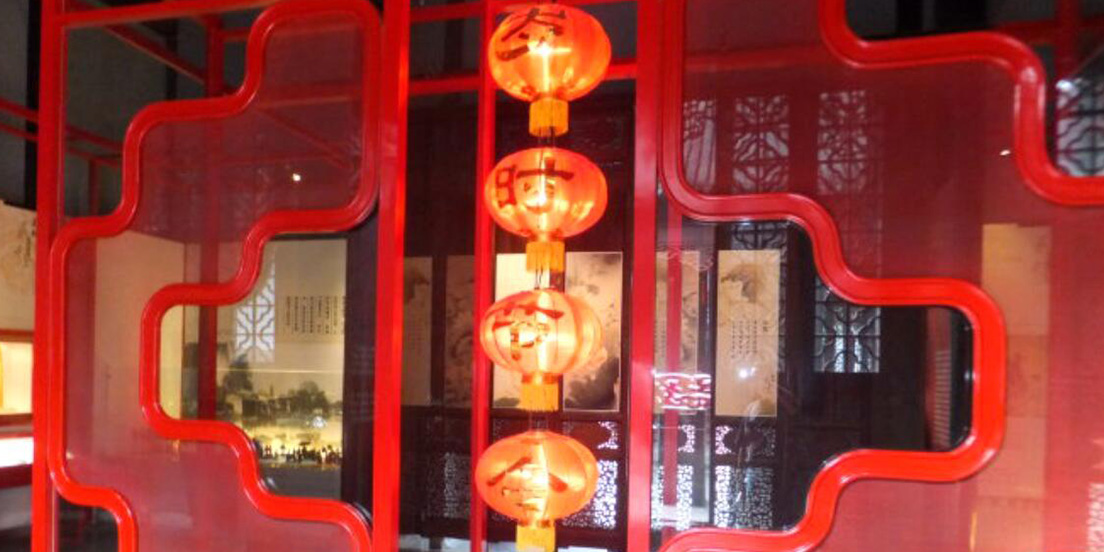 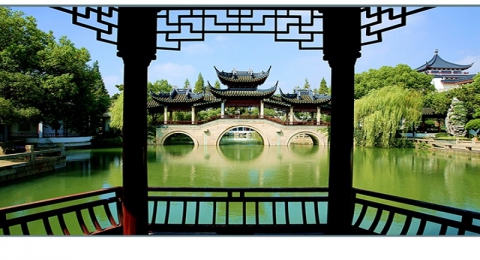 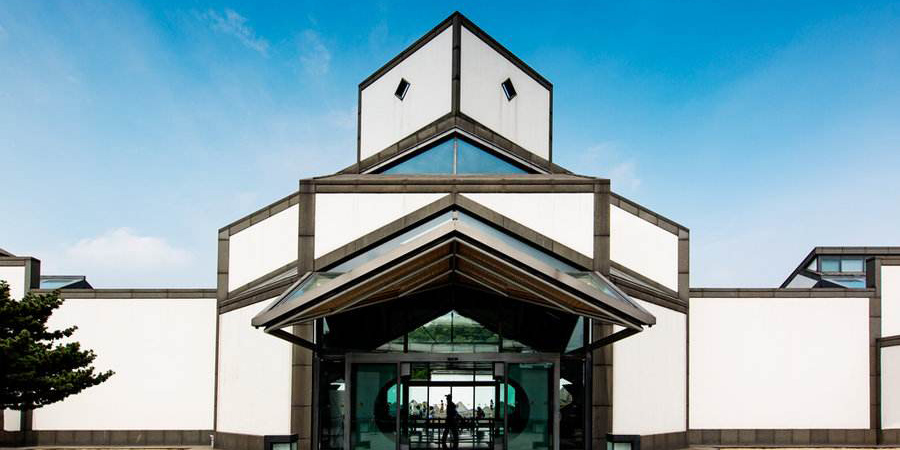 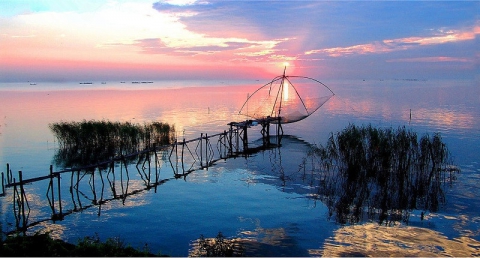 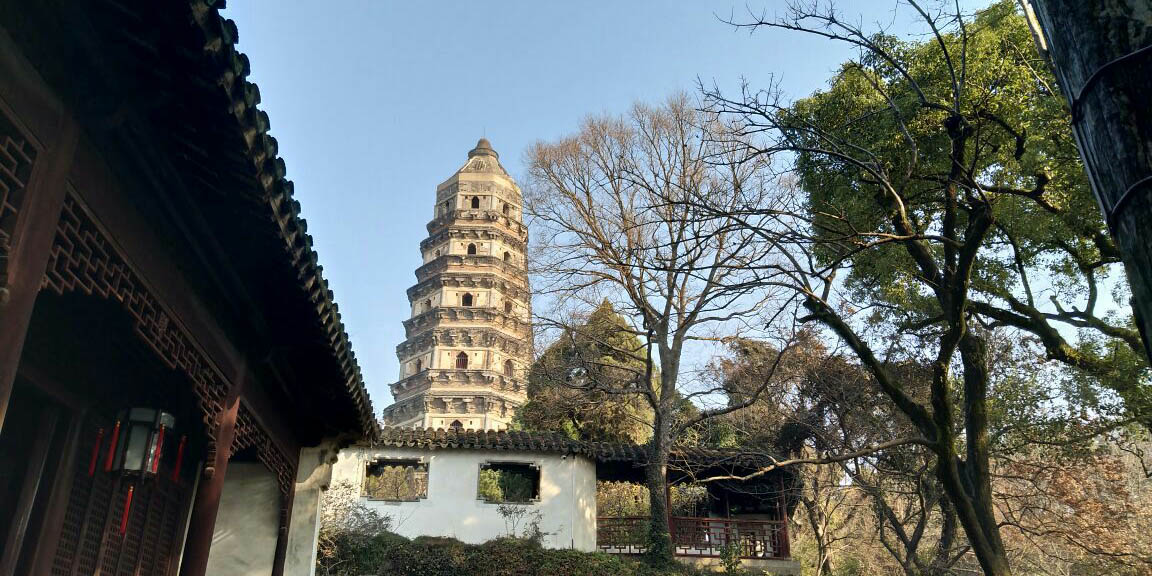 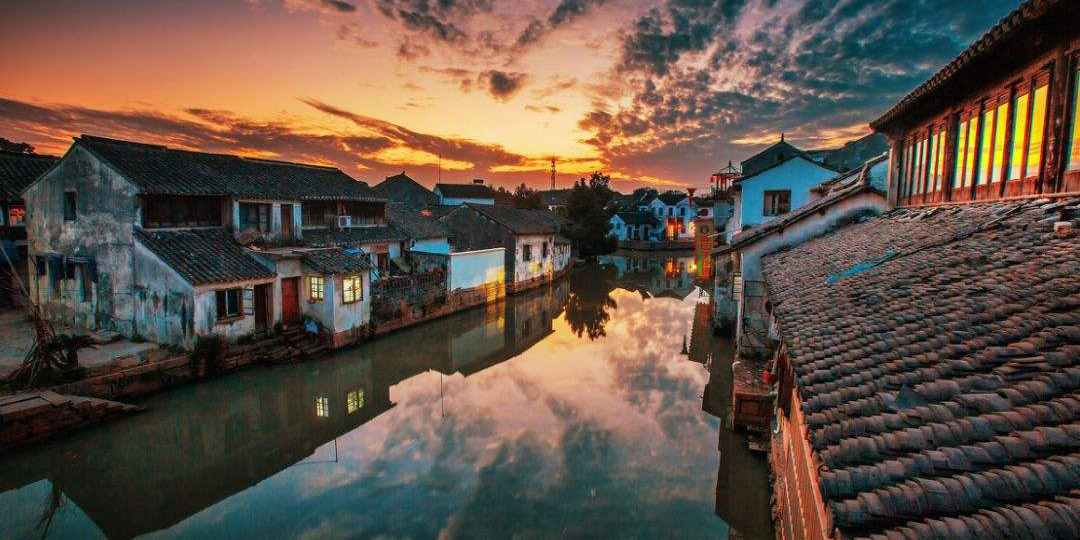 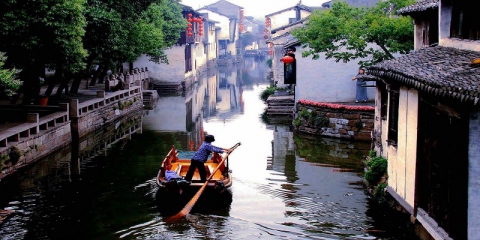