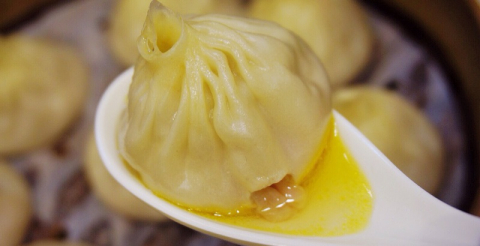 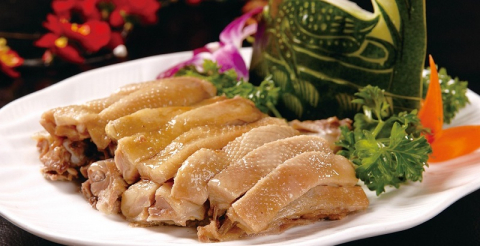 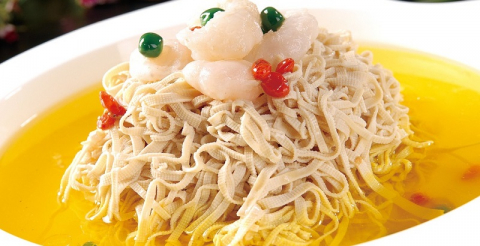 Raised Shredded Chicken with Ham and Dried tofu is a famous dish. Because the raw material is shredded very thin, after boiling in chicken soup, absorb taste each other, very delicious, thus got the name. Dried tofu is purely white with colorful ingredients and looks beautiful. The dried tofu is shreded thin, taste soft but resistent.  The origin of the dish is related with the emperor Qianlong traveling to the south of China. Emperor Qianlong once visited south of China many times. At that time, the local officer hired many famous cook for emperor. There is one soup with the name “Jiusi” which got the attention of emperor. It is made by shredded dried tofu, mushroom, silver fish, bamboo, laver, egg skin, fresh chicken, boiled in the soup made by sea cucumber, shark fin, chicken and bone. The dried shredded tofu absorbs all taste of other ingredients and very delicious. Because there are too much raw material, so many ingredients are not used, only keep shredded dried tofu, shredded chicken and shredded ham. The named changed to Raised Shredded Chicken with Ham and Dried tofu.  Way for cooking the dish:  Raw material: dried tofu, shreded cooked chicken, oil, shredded cooked ham, onion, pea seedling, salt, cooking wine, SMG, chicken soup, pork bone soup.  Cooking steps:  Dried tofu is shredded into thin slices. After rinse in salty hot water, it is dried for use. The pot is heated with oil, added with chicken soup and pork bone soup, with onion, shredded dried tofu, salt, cooking wine, all together boiled in small fire for ten minutes. The fried shredded tofu absorbs enough soup and turns fresh. Before moving out of pot, it is added with pea seedlings, SMG and pork oil. Then it is poured into container together with shredded chicken and ham.  P.S: The dish demands high on cutting skill. The cook needs to cut the dried tofu into very thin slices.

Select Your Ideal Attractions in Nanjing 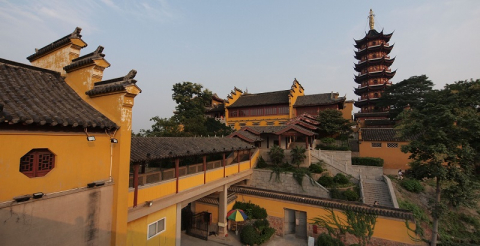 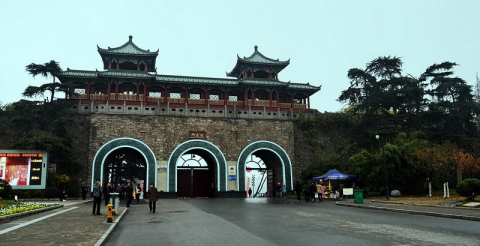 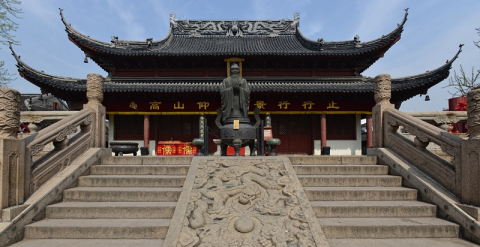 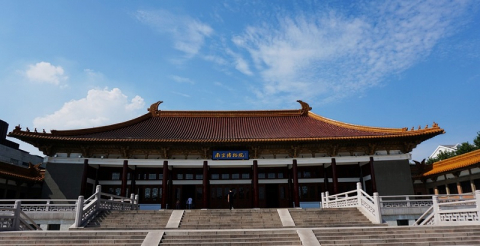 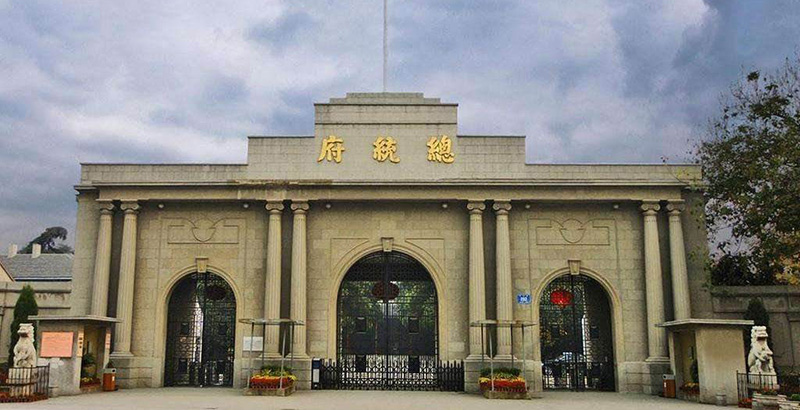 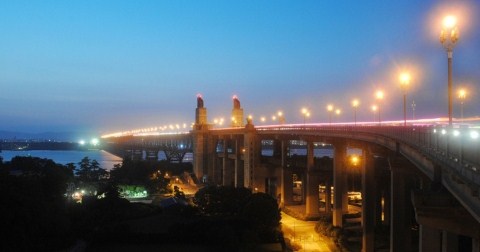 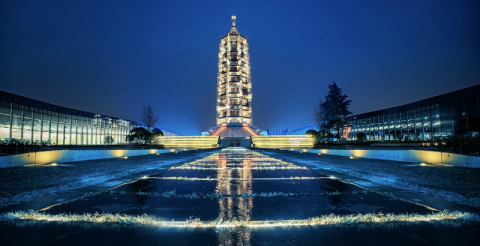 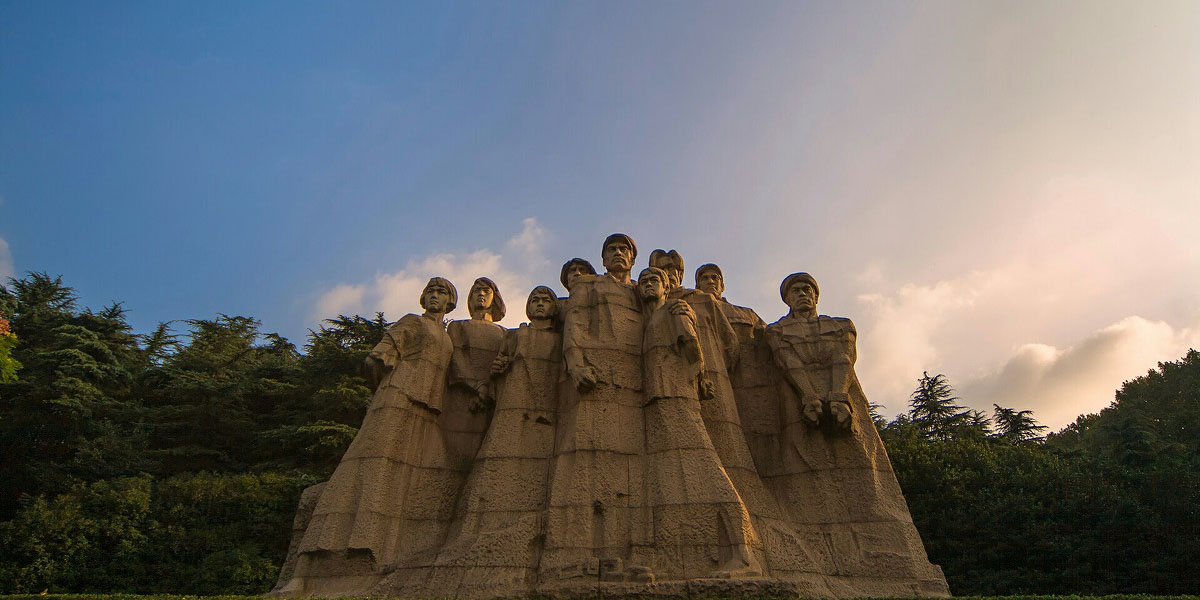 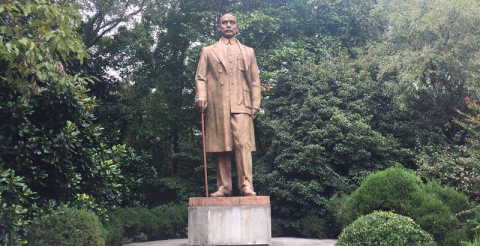 The Memorial of the Nanjing Massacre 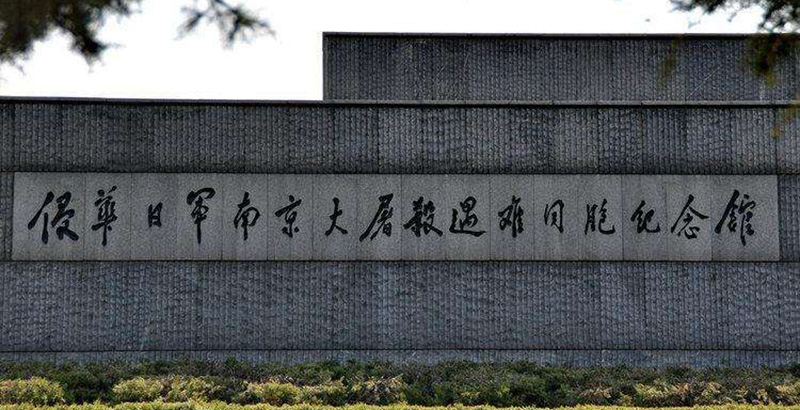 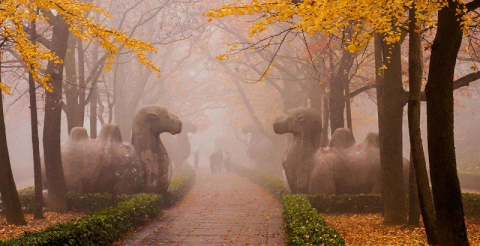 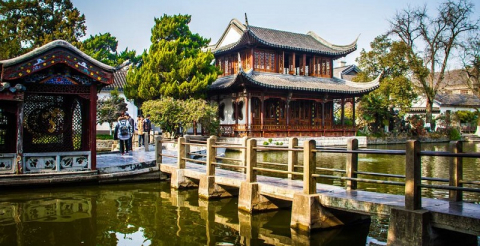 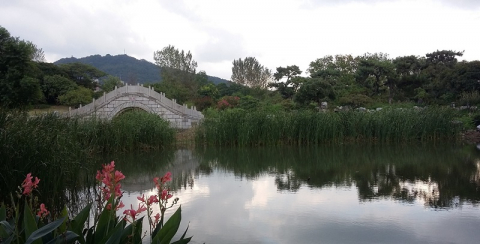 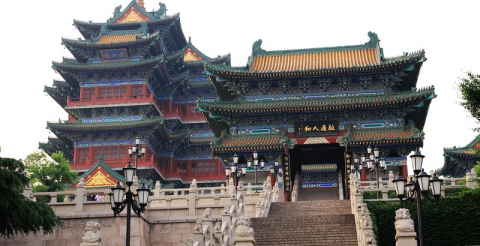 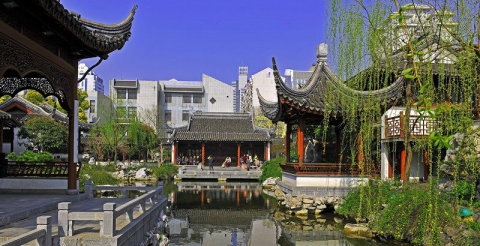 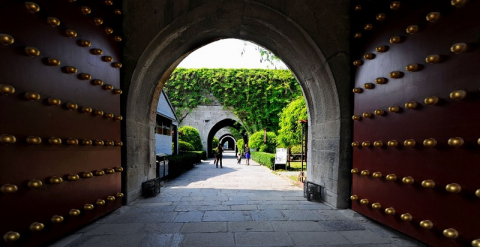