The Forbidden City, or Imperial Palace of Museum, is the largest palace complex in the world and UNESCO world heritage, which has more than 9000 chambers. And Tiananmen Square is one of the largest city square in the world which many historic allies and parades held here. Besides, Chairman Mao announced the establishment of the People’s Republic of China. It meant a lot to Chinese people. If you have layover time at Beijing airport, add it to your list, and you won’t regret!

Information you should know before booking tickets

5. It is imperative to have tourist’s full name and passport to book ticket and access.

6. Treasure Museum, Clock and Watch Museum need to buy ticket to access. (About $1.5 per person)

Hot to get to Forbidden City from Beijing airport?

After that, you can take a subway from Beijing airport to Line 1 Tiananmen West Station.

Before entering Tiananmen Square, tourists line up for security checking. If you book any tour on our website, you can use skip-the-line priority and quickly pass the line. After exploring Forbidden City, you can climb the nearby Jingshan Park, which a great place to have a bird’s view and panoramic view of whole Forbidden City.

If you would like to have a hassle-free and memorable tour in Beijing, take Tiananmen Square and Forbidden City layover tour.  A private tour has more flexible pickup time according to your flight arrival time, no other party will join. For group tour, pickup time at 7 or 9 am, you can make friends with other tourists from all over the world.

There is no much shade in Forbidden City, you’ll better bring sunscreen, hat and 2 bottled water at least if visit in summer. 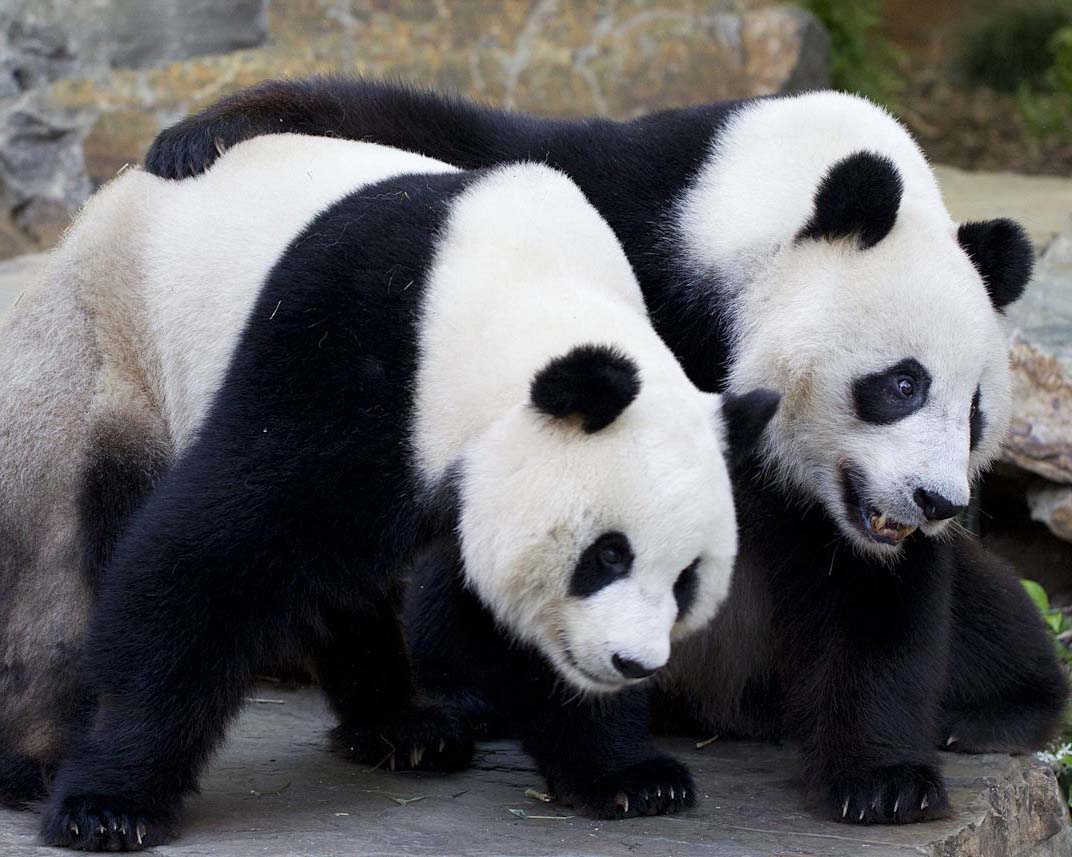 Enjoy adorable giant panda playing, eating or climbing at Beijing Zoo; and discover one of popular Great Wall at Mutianyu section, learn Chinese history and admire the charming scenery, less steep with fun entertainment like cable car and toboggan which make this Great Wall suitable for all ages. Join in this Beijing layover tour and give you a chance to complete your Great Wall and Panda dream within a few hours! 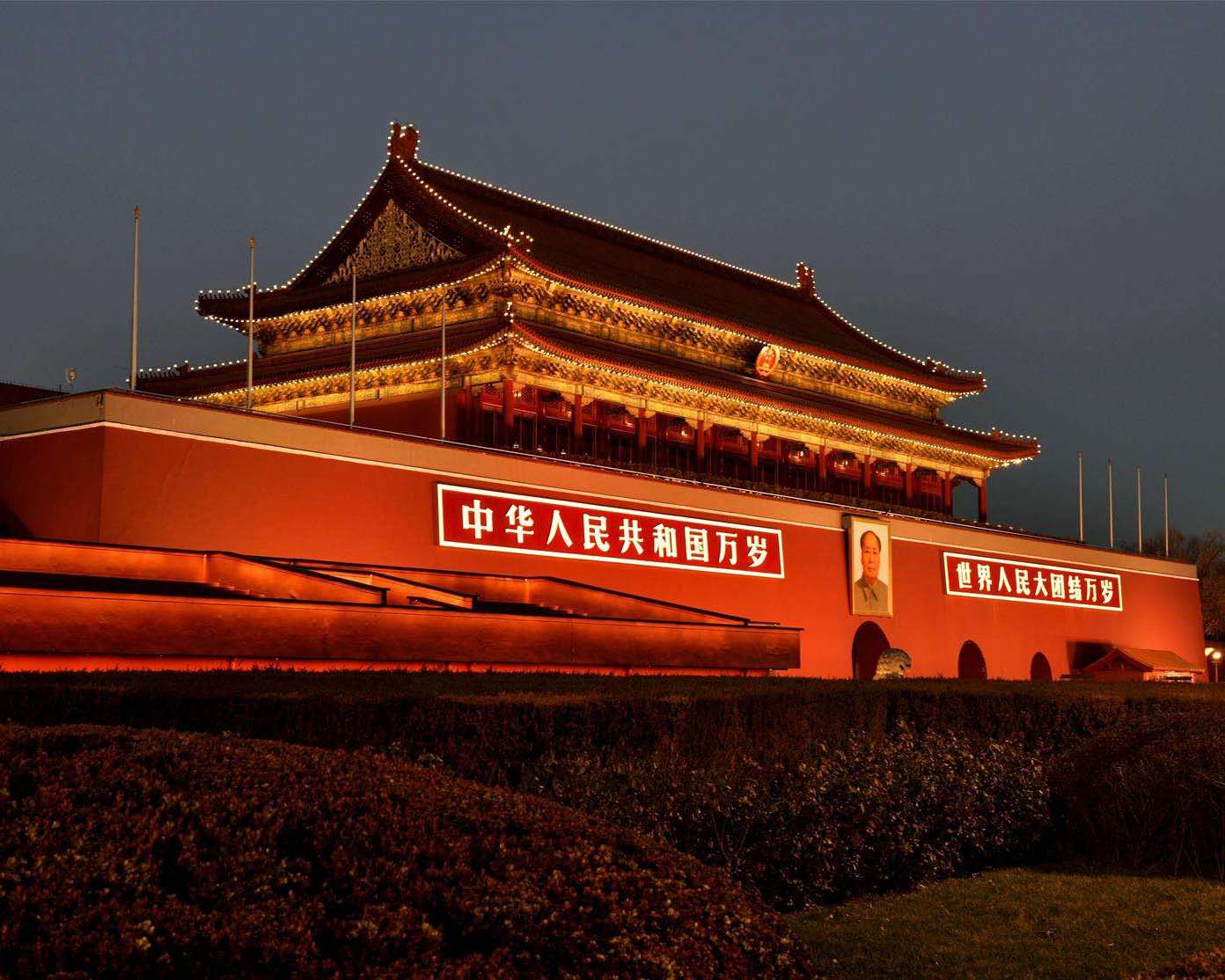 Have a Beijing Layover Landing Beijing after 4 PM? Enjoy symbolic and grand Tiananmen Square under the reflection of neon lights, explore history from the exterior of Forbidden City moat and watch tower. Experience vibrant Beijing nightlife in Houhai Lake. Feast your eye with vast area of beautiful lake with have a breath of fresh air on your Beijing layover night tour. 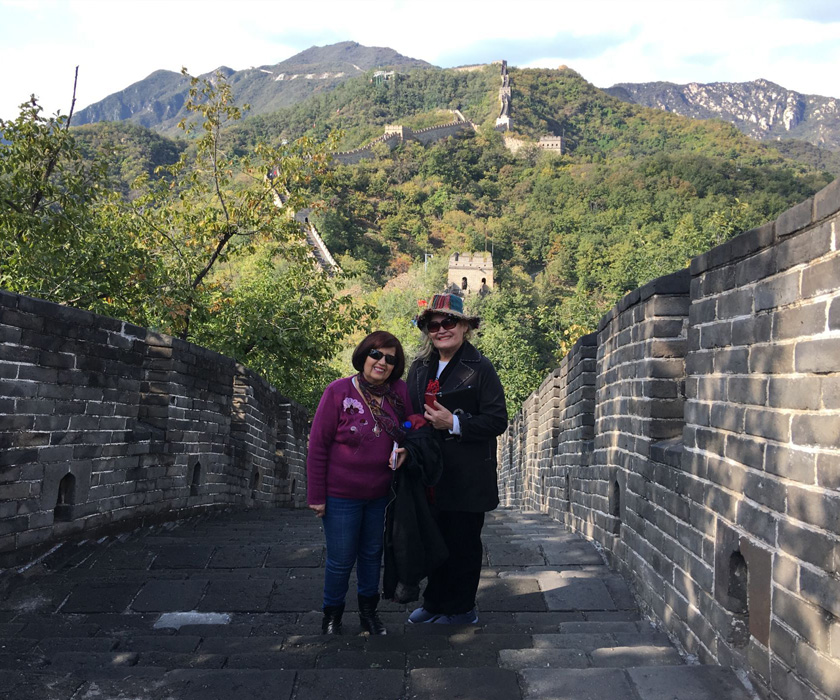 Are you going to have a long layover in Beijing? Take the best chance to know and visit the most famous, historical and cultural sites in Beijing, such as the Tiananmen square (the most important square in the whole China), the Forbidden city (ancient home of emperors) and Mutianyu Great Wall (one of the new 7 wonders of the world). Our professional tour guide and driver will pick you up at the airport, we will take you for a quick Beijing tour and get you back on time for your next flight. booking this layover tour can be a memorable part of your epic trip! 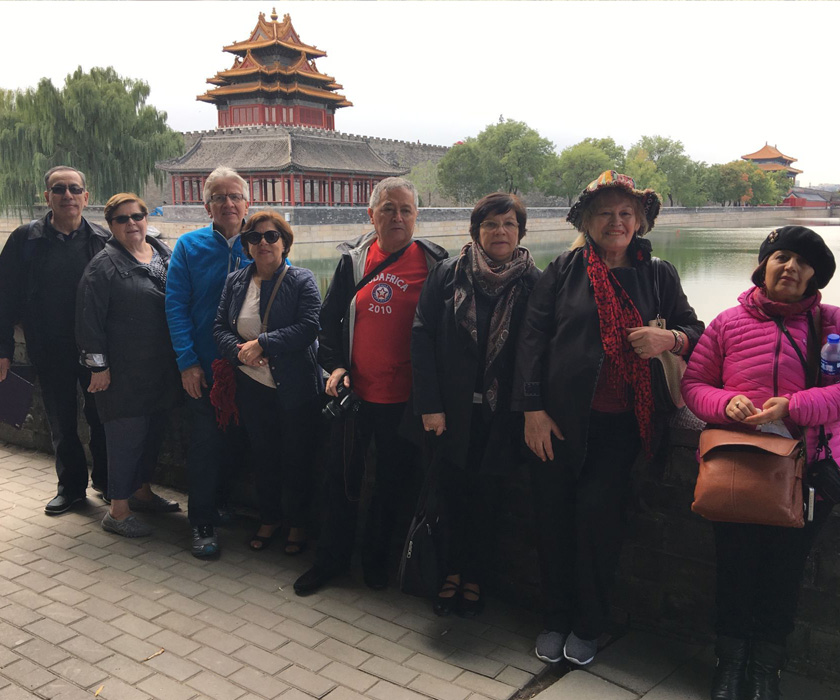 Planning a getaway? or are you looking for a transit visa-free Beijing tour? Well, your dream vacation is just a phone call or just a click away!!! Our Beijing layover tours are particularly custom made for tourists who wish to get the most of what Beijing has to offer within a limited time frame. Perhaps you have a layover of two days use this short time to visit Beijing highlights and create perpetual memories. Our itineraries below can be tailored according to your specifications and schedule.