The Most Popular Guilin Tours 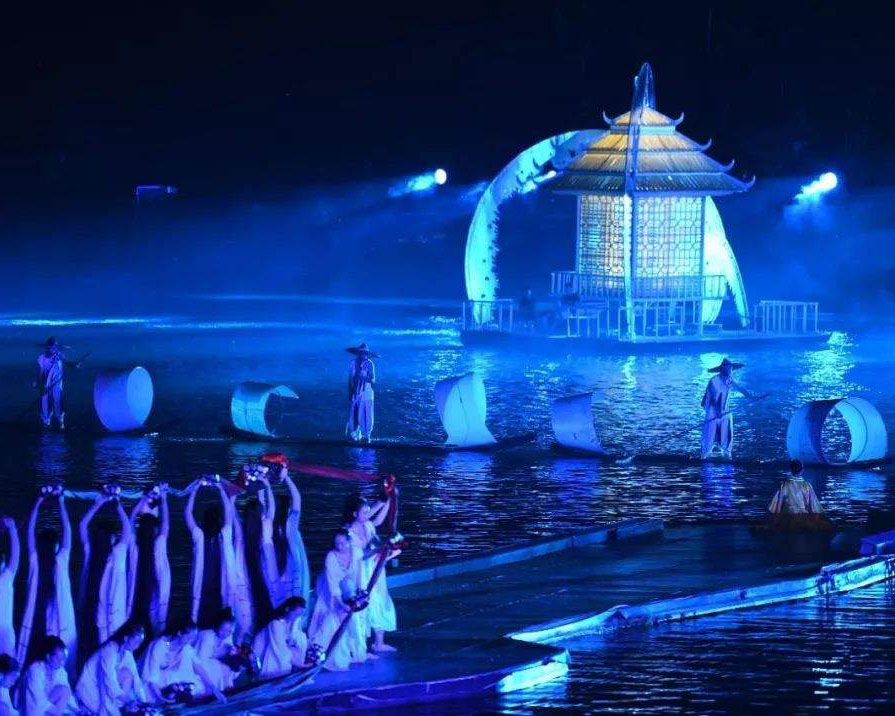 Enjoy one of the most popular night show of Liusanjie Impression Show created by Zhang Yimou, one of... 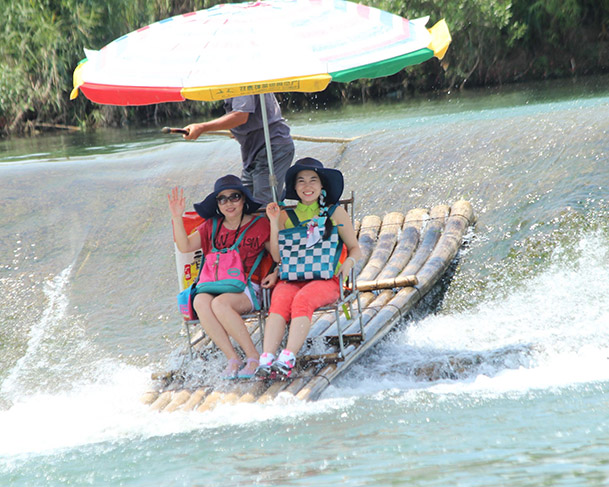 In the tour, you'll weave your way along the beautiful Li River and explore the luscious Chinese cou... 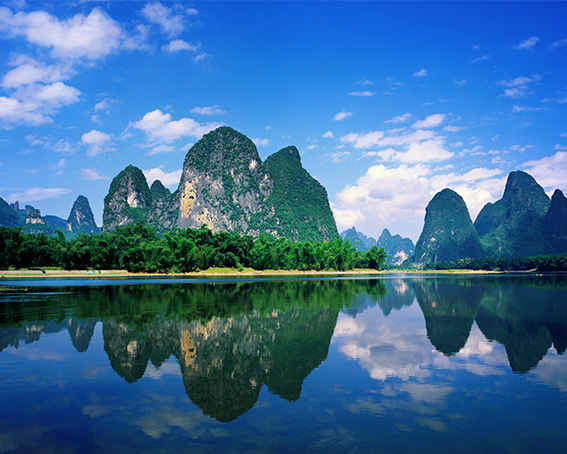 Join this remarkable experience in Guilin over the course of 3-day. Explore the region and visit pla... 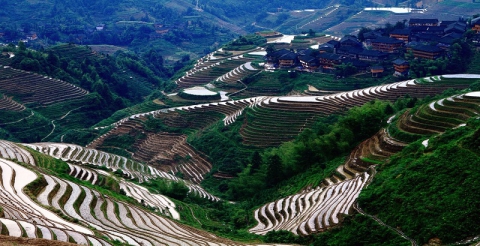 Discover the highlights of Guilin with an experienced guide. Stop at landmarks including the iconic ... 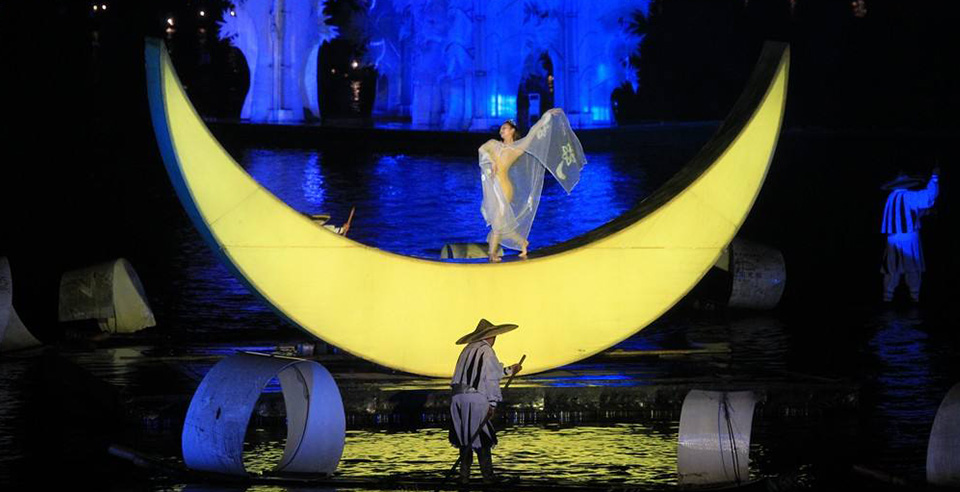 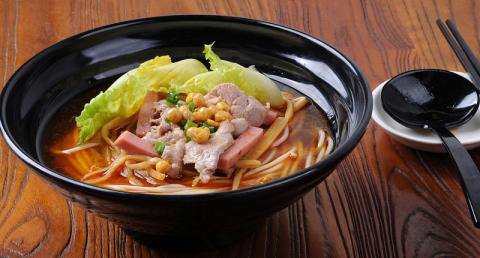 Guilin rice noodle  Guilin rice noddle is a traditional snack with a long history and good reputation. Guilin rice noddle is famous for its unique flavor. Guilin rice noodle is made by rice grinding into syrup, after drying, squeezing into round stick or slice. The characteristic of Guilin rice noodle is white, tender, soft and fresh. There are many ways to serve the food. A special skill is required for making the brine, which was usually made by seasoning water from momordica grosvenori, bones and others. Accompanied with different seasonings and cooking methods of brine, Guilin rice noddle has different flavors too. There are lettuce noodle, tenderloin noodle, three delicacies noodle, the original soup noodle, Lucai noodle, sour and spicy noodle, horse meat noodle and danzi noodle.  Who originally made Guilin rice noodle In order to unify China, emperor Qinshihuang once sent half-million troops for conquering South of China. In order to connect Xiangjiang river and Lijiang river for convenient transportation, Qinshihuang sent Shilu with workers for opening Lingqu Canal. But, the ethnics of south of China were quite brave and did not surrender. The battle between the army of Qinshihuang and army of south of China ethnics were quite intense. The south of China is mainly covered with mountains and the transportation is not convenient. The army of Qinshihuang did not get used to the local climate, and because of shortage of food supply, many soldiers felt starting and got sick. The soldiers of Qinshihuang get used to eat wheat because they were mostly originally from the north of China. Nowadays they left hometown and tried to conquer the south, without enough food, how to fight So finding food locally is the only solution out.  But the south mainly grows rice, not the wheat. How to turn rice into wheat and make the soldiers of Qinshihuang accept the rice? Shilu granted the hard mission to the cook of the army. The cook grinds the rice into syrup, dried the rice syrup, then cooked medium-done, after that finally squeeze into rice stick. Meanwhile the medical doctor picked up herbs locally and made the anti-epidemic medicine soup for the soldiers. In order to keep health, another reason was the intense war, soldiers were served with rice noodle and medicine soup together. For this reason, Guilin rice noodle with brine came into being. After continuous processing and improvement, the brine of Guilin noodle began to have its unique flavor.  Why the brine can cure the disease “The climate does not suit one” The brine of Guilin rice noodle is made by water of Caoguo, fennel, pepper, dried tangerine peel, cinnamon, clove, areca, Guizhi, pepper, geraniol, licorice, ginger, star anise which mainly cure belly ache, indigestion, vomiting and diarrhea. That is the reason for most elderly in Guilin all fond of eating rice noodle.  After Qinshihuang unified south of china. From year Yuanding 6 of Han Dynasty, many descendent from north of China immigrated to Guilin including descendants of famous people such as Zhu, geliang; Hanxin; Tao,yuanming; Zhou, dunyi; Li, shimin; Zhao, kuangyin. The immigrants from North came to Guilin and named “rice noddle” as “rice flour” until anti-Japanese war.  Therefore, Guilin Rice noodle began to be manufactured since Qin Dynasty. That also means residence from Guilin had rice noodle for two-thousand and three-hundred years. 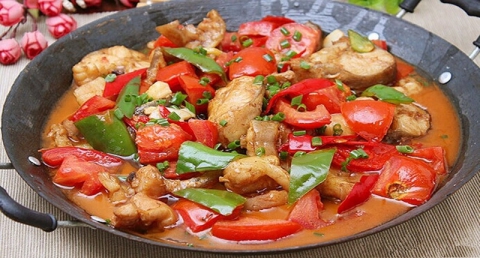 Yangshuo beer fish  Yangshuo beer fish is one unique local dish with spicy and fresh meat, without any stink. The pleasant flavor of beer and fish can make the diners have a very good appetite. Yangshuo beer fish is made by the alive carp of Lijiang river Yangshuo, fried by tea oil of north mountainous area of Guilin, and the up-scale beer of Guilin. Yangshuo beer fish itself bears crispy and tender pleasant flavor.  The dish was originally made by a few private restaurants. Nowadays, the dish prevail in most restaurant especially those of western street of Yangshuo where now grow into a gourmet bazar. Many large stalls offer this dish. For restaurant owner, the dish is a brand dish, however for diners, the dish is a dish offering best flavor. Nowadays, the dish is popular among foreigners too.  “Once try it and unforgettable” is an accurate remark on the dish. The unique flavor of Yangshuo beer fish attracts many tourists who all strongly appraise and recommend it.  The cooking ware is very special. Fish was put above a pan, beneath the pan is a plate filled with water and beneath the plate is the fire, unlike the Sichuan hot pot is directly cooked above the fire. In this way, the fish is not easy to be over-cooked for heating evenly.  While having beer fish, the first feeling is the fish skin so wonderful. The fried fish skin is so crispy, dipped into sauce, form a totally new tong experience. Another feeling is that it is so stupid without pepper, for best taste, the hotter, the more perfect for this dish.  It is weird, once Yangshuo beer fish moves to other places from Yangshuo, it will lose all original pleasant flavor. Thus diners only can taste the beer fish in Yangshuo. Yangshuo beer fish has became a brand dish for local food. The best Yangshuo beer fish is made by carp from Lijiang river or Yulong river for the reason that the fish is not stinky, but offering more nutrition.  How to cook Yangshuo beer fish:  1.Seasonings: sliced tomato; sliced green and red pepper; shred ginger; garlic without skin; diced green onion; and ground coriander.  2.Carp is removed from entrails and washed clean but keeping scale. The fish is dried and cut into slice.  3.The pan is rubbed with ginger, once the pan is heat, the olive oil is put inside.  4. Sliced fish was put inside the oil and fried slowly by little fire. Once it is fried, looks yellow and crispy, the fish carp bend, it was taken out.  5. The pan is washed clean, refill with olive oil, then fried shred ginger and garlic.  6. The sliced fish was put inside, added with sauce, beer, covered with lid, cooking for 10 minutes.  7. Green pepper and red tomato were added together with hot pepper, continuously cooking three minutes and well-done.  Reminders:  1.Scale need not be taken off from Yangshuo beer fish. Some diners prefer the bend scale and if not getting used to, scale can be taken away too.  2.Before fish is put inside the pan, fish has to be dried for avoiding to splash hot oil, and the same avoiding the fish skin brittle.  3.Sauce and hot pepper contain salt and need not put extra salt.  4.While cooking fish, avoid move for keeping fish complete. 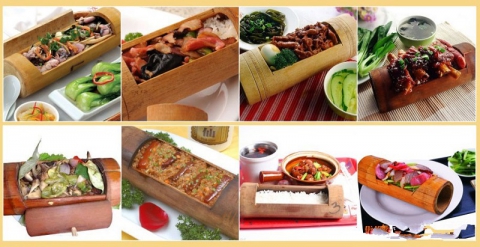 Select Your Ideal Attractions in Guilin 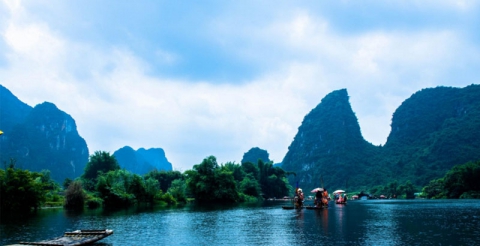 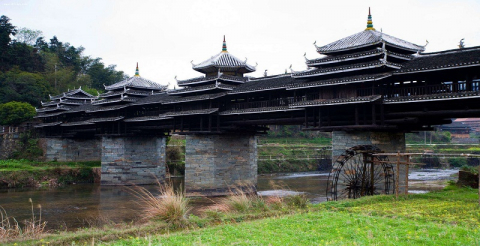 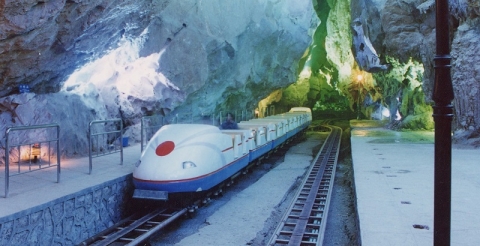 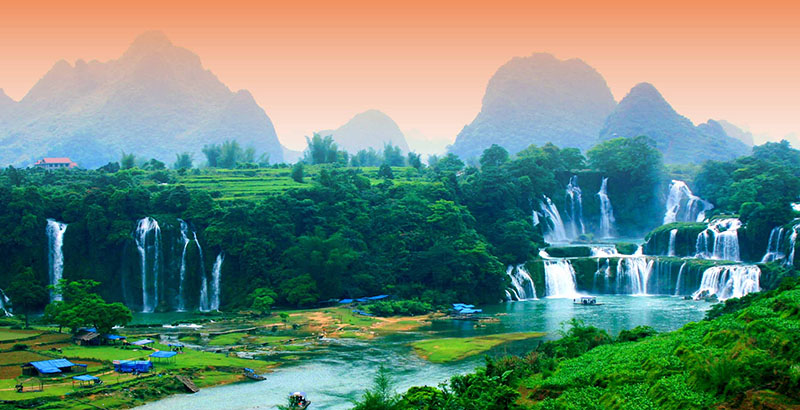 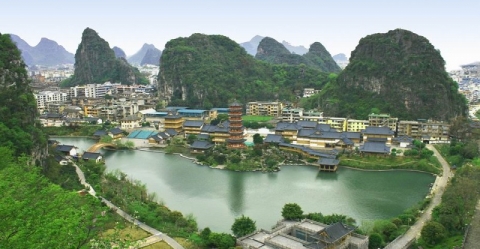 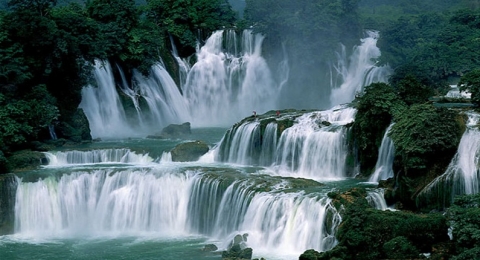 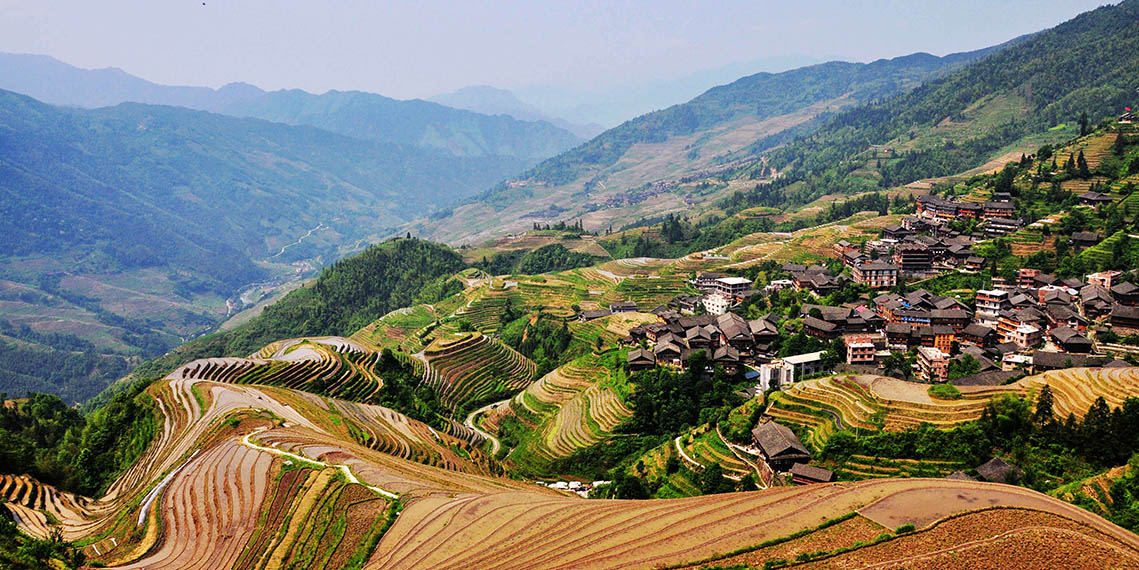 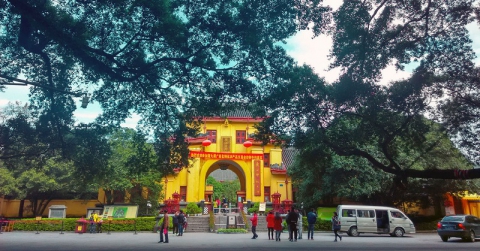 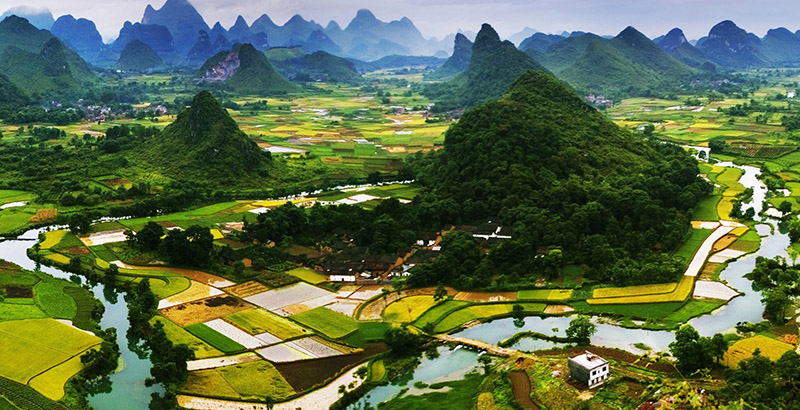 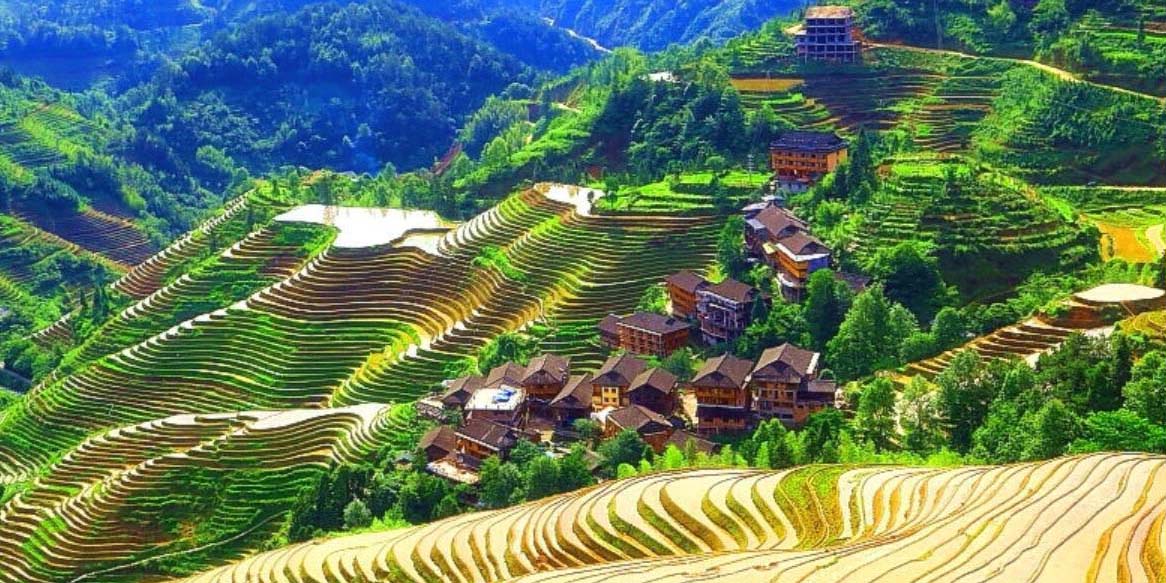 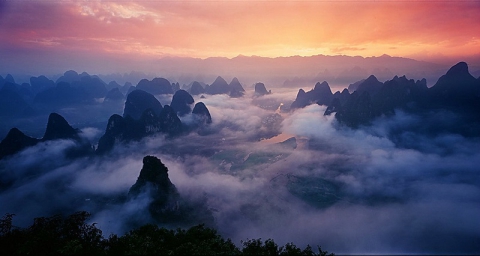 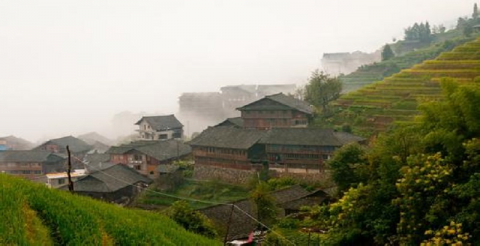 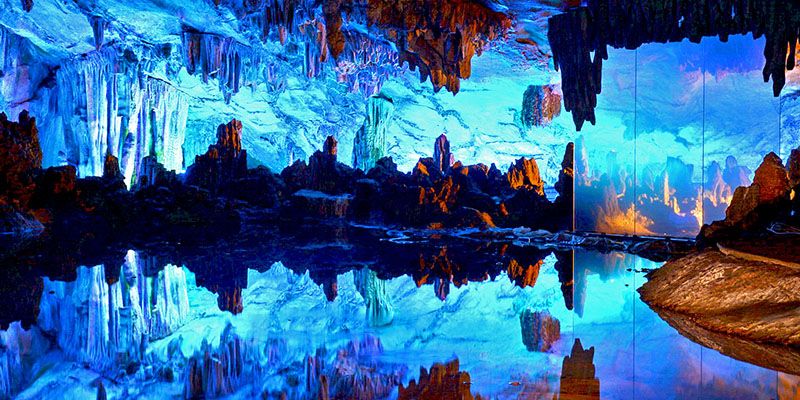 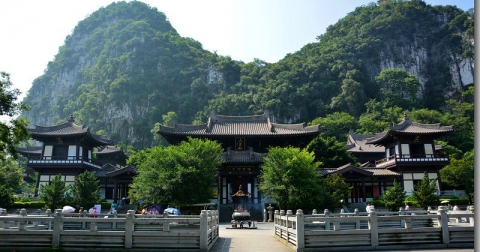 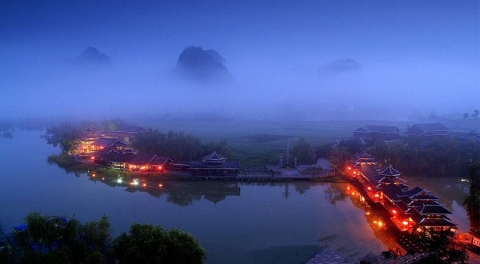 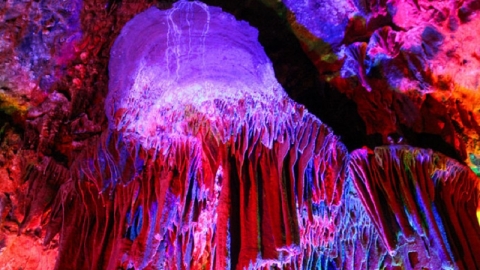 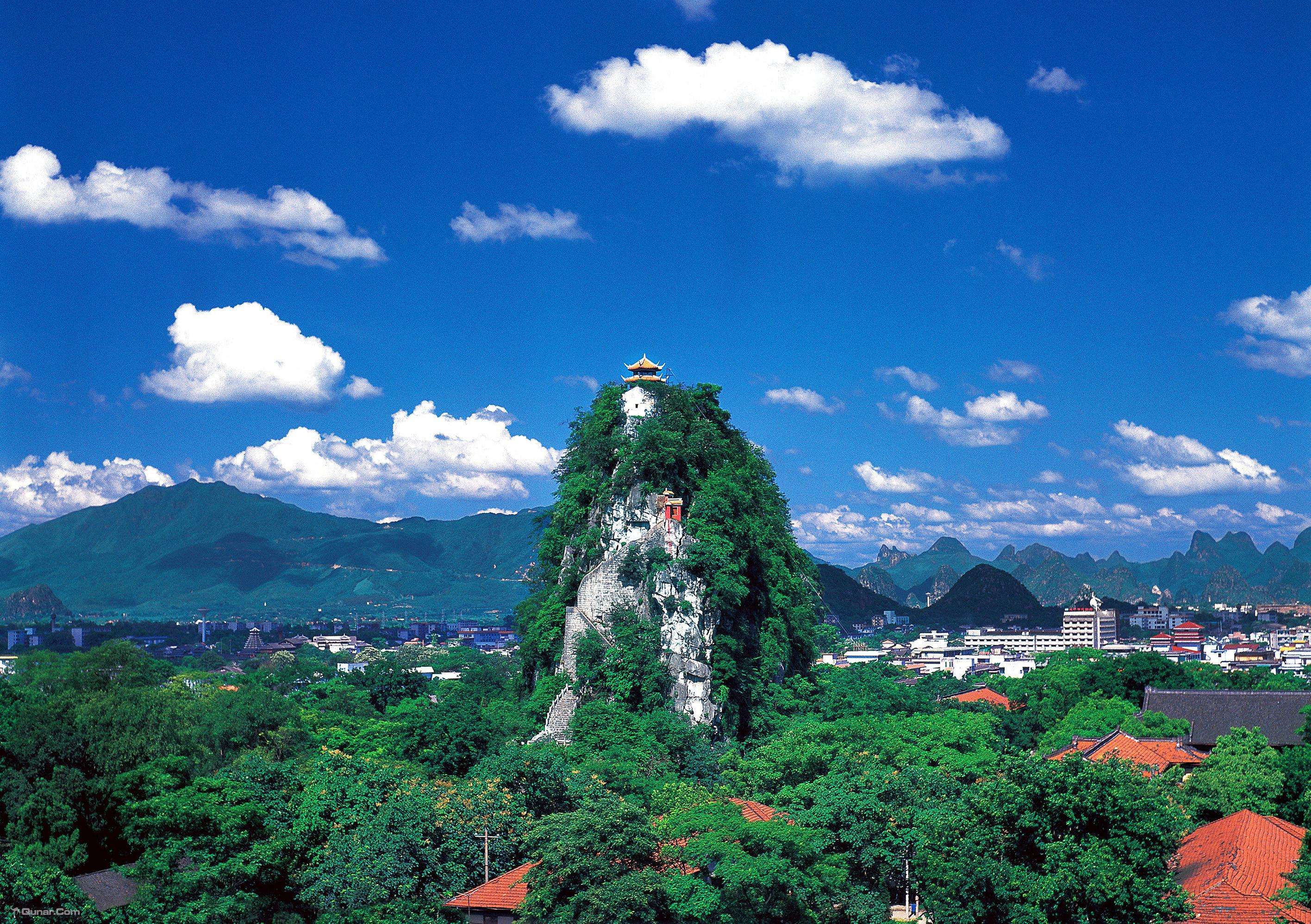 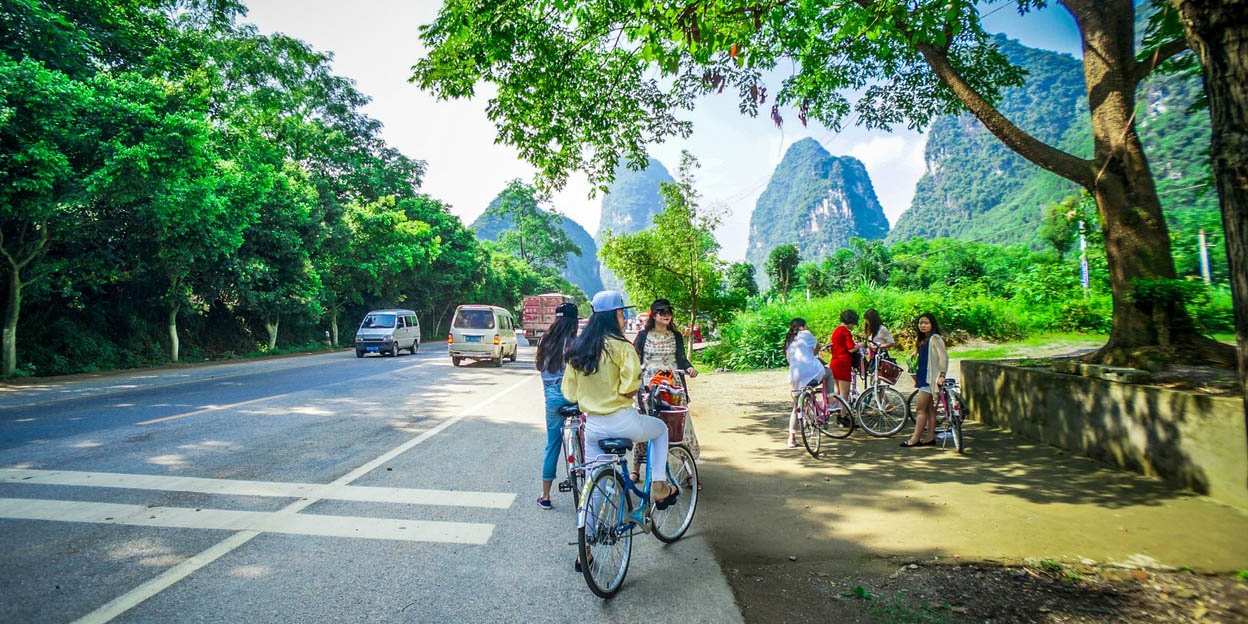 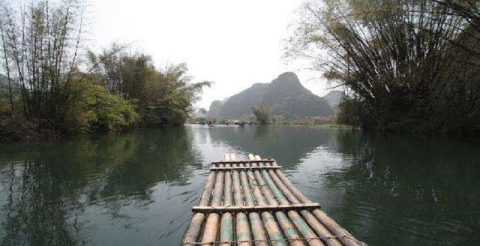 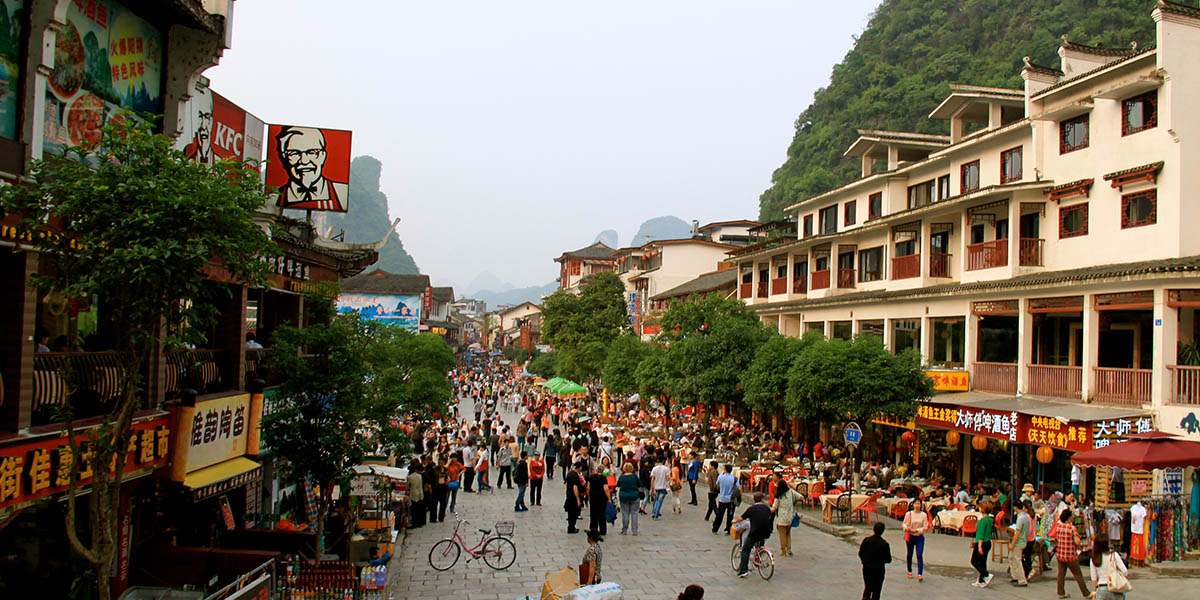 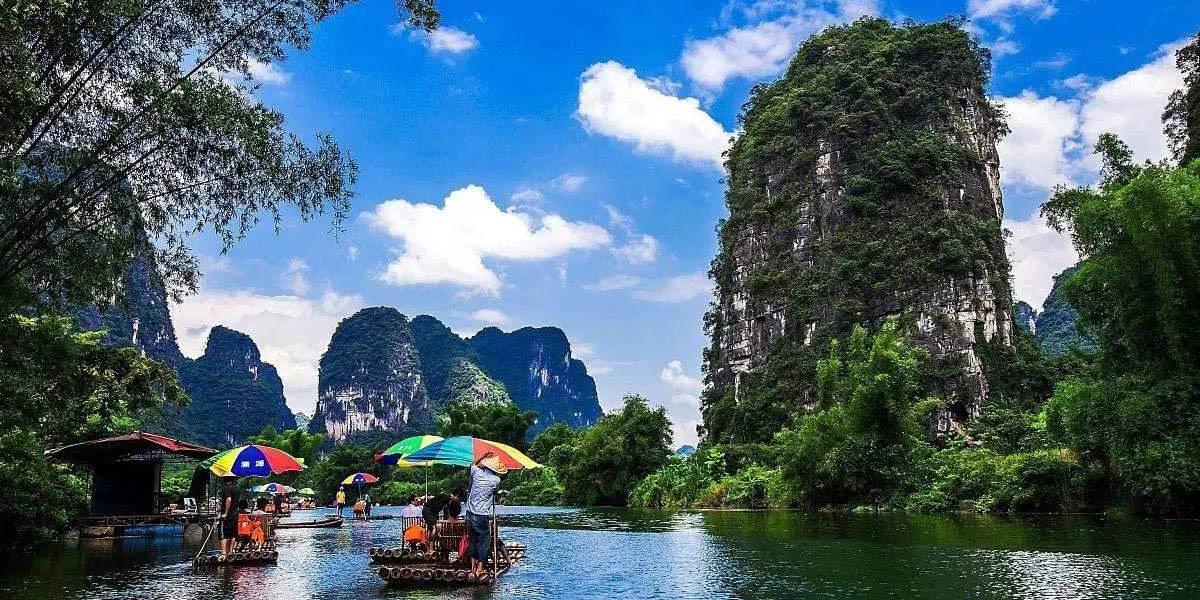