The Great Wall of China

Quick Way to Know Where to Visit in Beijing

Beijing Food Tour| What and Where to Eat in Beijing

Where to Shop in Beijing

How to Plan Your Beijing Day Tour

What the Differences between Beijing Group Tour and Beijing Private Tour

Things to Do with Kids in Beijing

How to Save Money for Your Beijing Tour

Side Trip from Beijing| Tips for Beijing Side Trips

Beijing Things To Do

It will be pretty simple to visit Beijing in the downtown area, conveniently connects with subway and bus. Beijing city tour takes travelers to explore the essence of the city and experience the authentic local history and culture.

What You Can See on Beijing City Tour?

The most popular Beijing city tour must be the imperial tour, which leads you to enjoy 3 UNESCO Heritage Sites in one day, wander on the historic Tiananmen Square where chairman announced the foundation of the People’s Republic of China, explore Chinese history and appreciate exquisite architecture at Forbidden City and Temple of Heaven, enjoy charming landscape at the royal retreat garden-Summer Palace. For our iconic Beijing city tour must be Beijing culture trip including Lama Temple, Hutong area and Beijing Zoo, Olympic Park and Jingshan Park.

There are lots of attractions to explore for your Beijing city tour. Start with historic relics-Hutong. The Hutongs are residential neighborhoods which still form the heart of Old Beijing. Discover the ancient and modern China inside the Hutongs which represent an important cultural element of the city of Beijing. Take a unique rickshaw to enjoy the layout of hutongs.

Hailed as one of the city’s most famous monasteries, the Lama Temple boasts five opulent halls replete with colorful carvings, sacred objects and detailed murals. Walking through the impressive labyrinth and learn about the cultural significance of the enormous Maitreya Buddha, a statue that stands 18 meters above the ground.

Lying on the north-south axis line of Beijing City, Bell and Drum Towers are visibly prominent constructions and represent the symbol of this old city. The bell and the drum were originally used as musical instruments in China. Afterward, however, they were used for telling time.

4. Temple of Confucius and Guozijian Museum

Guozijian Museum was the national highest institute of learning in China's traditional educational system during the Yuan, Ming and Qing dynasties. While the near Temple of Confucius is the place where imperial officials used to pay their formal respects to Confucius.

Mansion of Prince Gong is the best-preserved mansion in China and it is also the only mansion built in the Qing Dynasty which is open to the public. This fine example of ancient Chinese architecture with its cultural connotations is important for its aesthetic value.

Beihai Park, an imperial garden to the northwest of the Forbidden City. The oldest and best-preserved imperial park in China, and one of its largest gardens, Beihai boasts more than 800 years of history and contains numerous historically important structures, palaces, and temples.

Currently, Houhai Lake is an entertainment block with bars, clubs, and restaurants lining the waters. During the day, roam along the lakes promenades, appreciate charming lake scenery, explore the nearby historic buildings and the temples.

A quaint area home to cafes, bars, and shops that sell traditional crafts. Enjoy the bustling shopping street and experience the unique Hutong mixing with ancient and modern buildings.

A popular shopping street with up-scale markets, enjoy shopping around and taste local delicious food at the Wangfujing Food Street.

A popular shopping plaza crowned by a vast overhead LED screen in Asia. In the evening, it shows the brilliant and rolling scene, which looks stunning.

The hosting place for the 2008 Olympic Games with unprecedented architectures of Bird's Nest and Water Cube displaying colorful lights casting a bright and dazzling world in the evening.

The most remarkable architecture in China, it is the new central television headquarters. Some people called it the world’s most complex building and it costs around $750 million.

3. National Center for the Performing Arts

The exterior of the theater is a titanium glass dome that is completely surrounded by a man-made lake. It looks like an egg floating on water. Inside decoration is quite stunning too, large halls for concerts, operas and plays, everyone who loves performance should enjoy this place, and many world-classic performances hold here.

If you want to customize your Beijing city tour, don't hesitate to contact us! 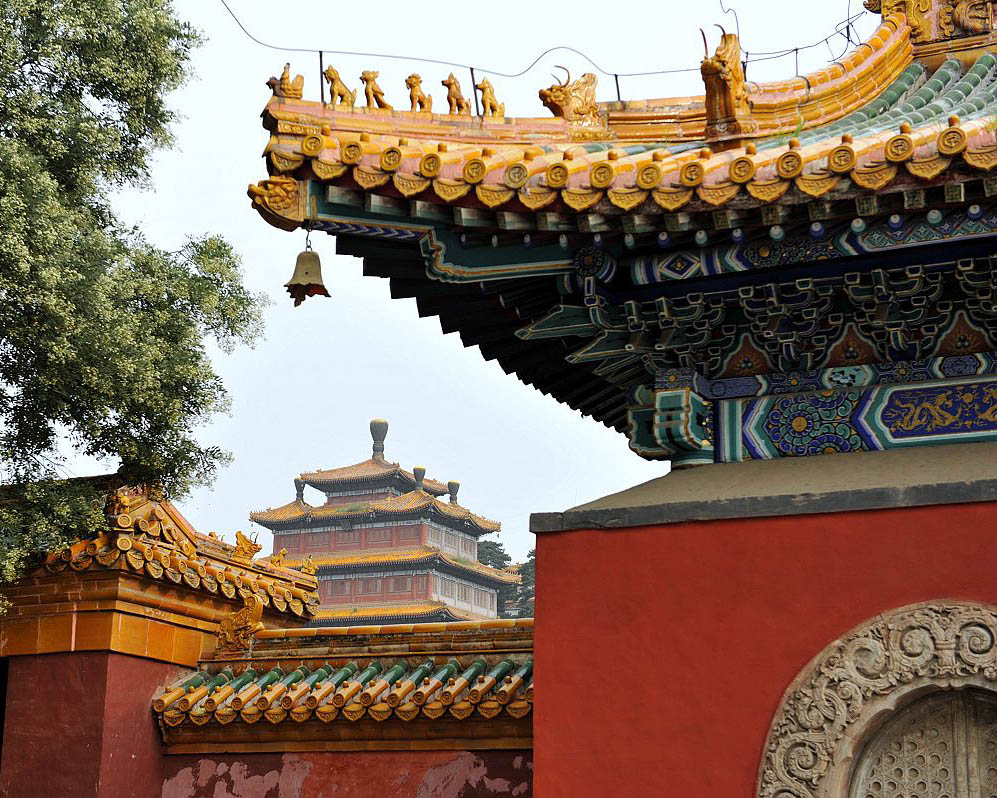 Experience the spectacle that 3,000 years of Chinese history has produced on this 2 days tour as you visit the outlying UNESCO World Heritage Sites in Chengde at the Imperial Summer Palace Mountain Resort, Puyou Temple, Putuo Zongcheng Temple and Puning Temple. Through this short two days in Chengde come, seek and discover the magic of the ancient Chinese emperor's Buddhist culture while you enjoy natural landscapes. 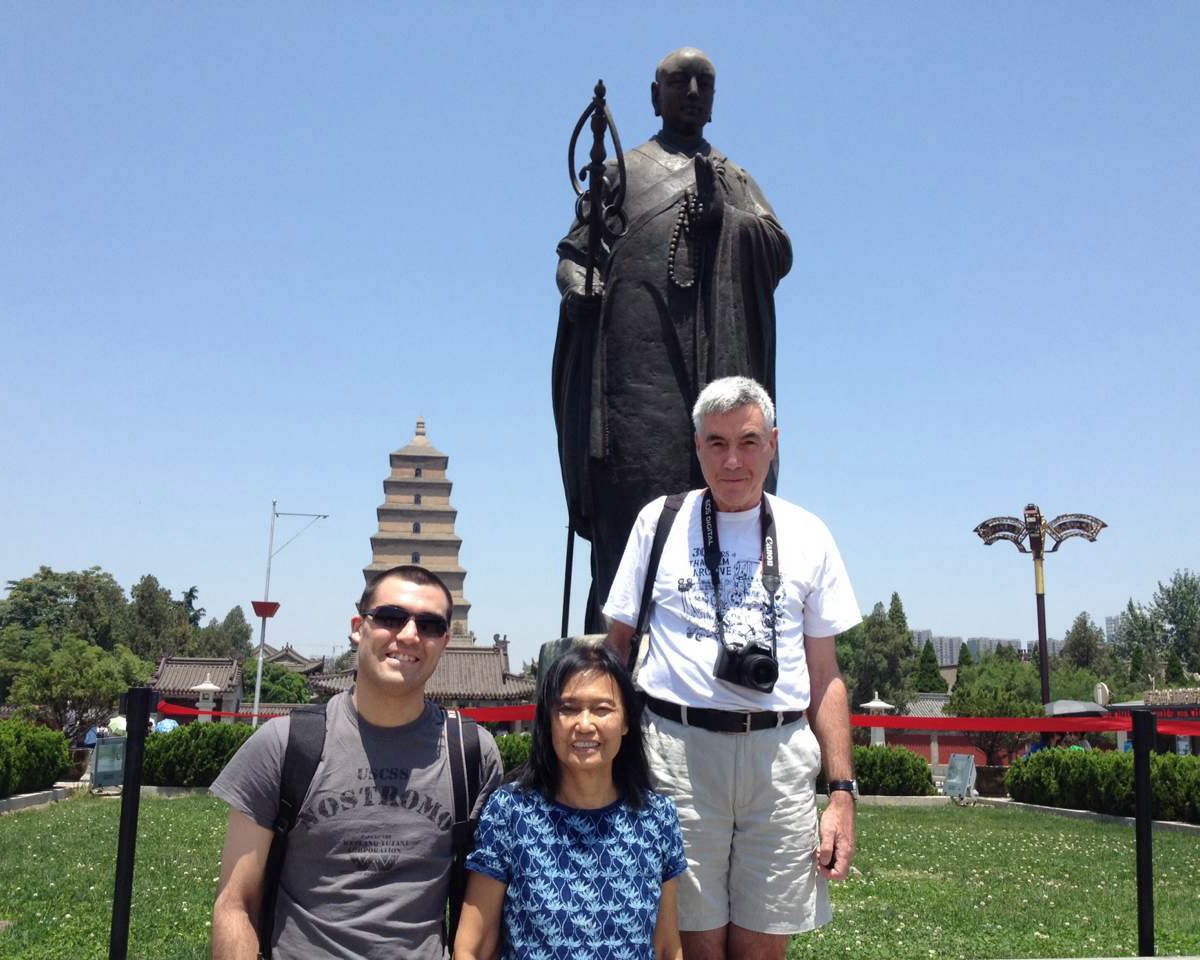 Gain a fascinating insight into this intriguing country with comprehensive commentary by taking a tour to these two ancient cities: Beijing and Xi'an. Absorb the history and mysteries of China's tremendous past. 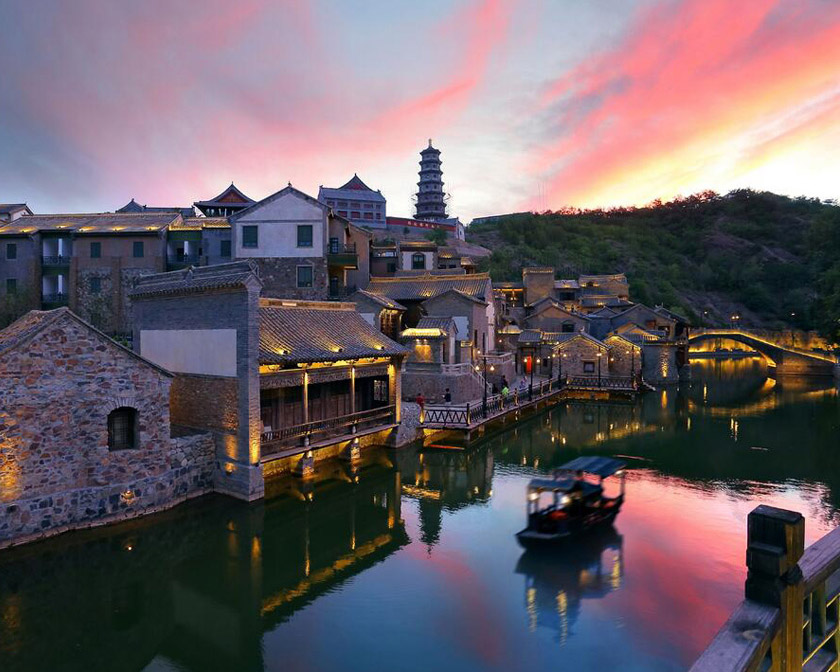 This private tour is less crowded but a popular section to enjoy original Great Wall at Simatai and Gubei Water Town. The Gubei Water Town resembles the famous Water Town in the south of China, Wuzhen. It is a perfect place to enjoy the green mountain, water and ancient villages. The Simatai Great Wall is one of the most magnificent section of the Wall in China. Round trip transportation, English-speaking tour guide included in the tour. 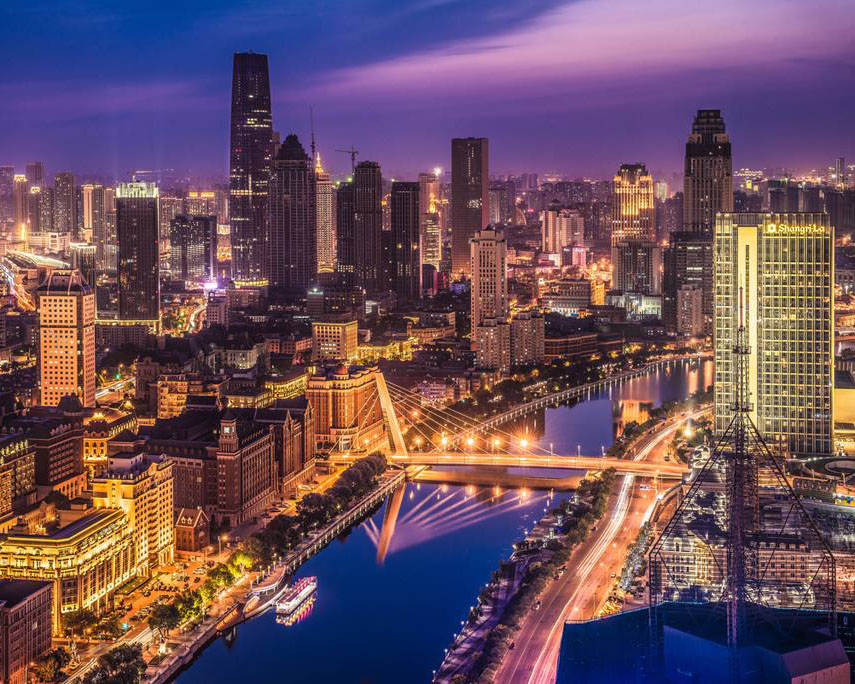